Croglin is a village in the Eden district of Cumbria. It forms part of the Civil Parish of Ainstable.

Croglin is the name of a village, beck (stream), and grange in Cumbria in England.

Croglin is a quiet picturesque fellside village between the Pennines and the River Eden, about south-east of Carlisle. The surrounding land is used for agriculture, mainly sheep. A small river, Croglin Water, flows through the valley down into the River Eden.

A village has existed in this location for a long time and may originally have been two separate hamlets. There has been a church on the current site since the Norman period, but the present building, dedicated to St. John the Baptist, was erected in 1878 to a design by J. Hewison of Edinburgh. There is a post office, which opens two mornings a week, and a pub, the Robin Hood.

Because of its proximity to the Scottish borders, the village was often raided by the Border Reivers in the 15th century. The lower two stories of a pele tower still survive, incorporated into the house formerly known as Croglin Vicarage, now The Old Pele, a testament to that need for defence.

There is a tale of a vampire associated with the area. It has many versions, and some have accurate local details, many of which are available on other sites.

A toy manufacturer, Croglin Toys, was set up in the village in 1980, but now operates from nearby Lazonby. A small dairy in the area, Thornby Moor Dairy, founded in 1979, has developed a type of cheese made from ewe's milk, known as Croglin Cheese.

The name Croglin is probably a compound of a Middle English word crōk, "bend", ultimately derived from Old Norse krókr, and Old English ang, "torrent". Though the location of Croglin favours this explanation, also possible is derivation from Brittonic crǖg, "abrupt/isolated hill" and lïnn, "a pool" is also possible (c.f. Welsh crug-llyn).

Text from Wikipedia, available under the Creative Commons Attribution-ShareAlike License (accessed: 21/10/2020).
Visit the page: Croglin for references and further details. You can contribute to this article on Wikipedia.
Cumbria Ainstable Civil Parish Croglin Water Croglin Parish, 1848 Church of John the Baptist, Croglin

The B6413 descends into Croglin 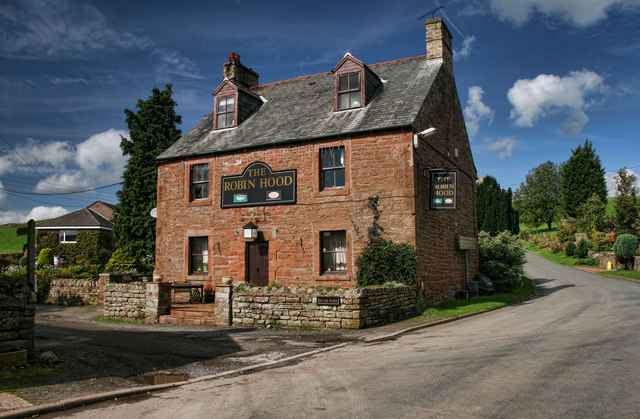 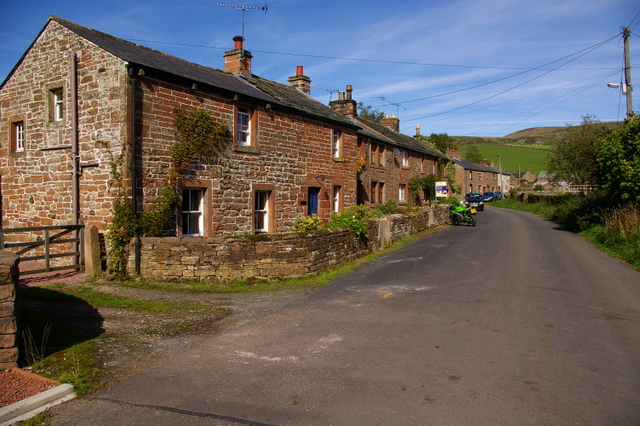 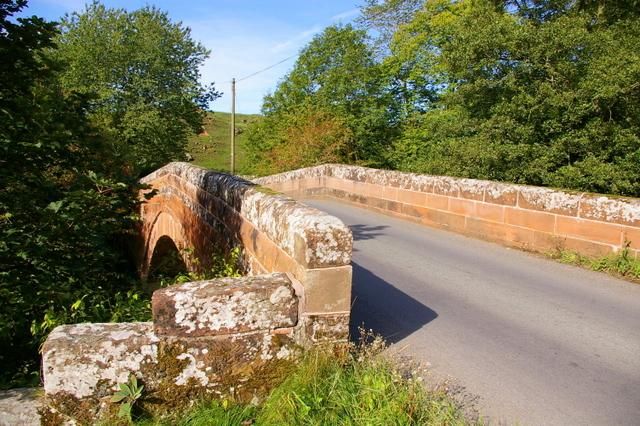 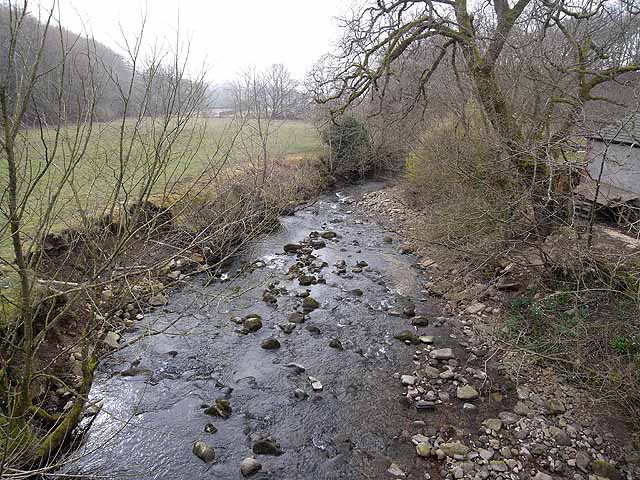 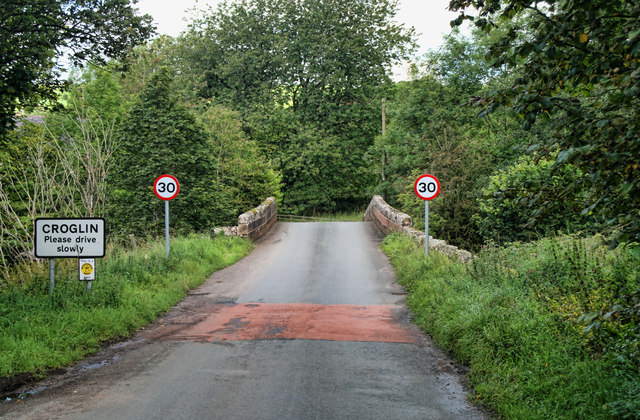 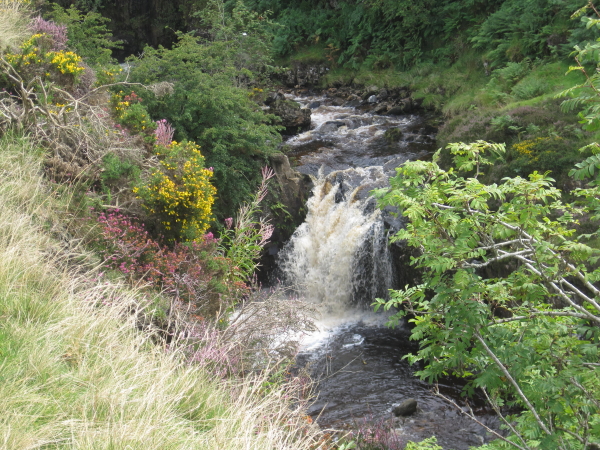 Croglin Water
- Croglin Water is a river which is a tributary of the River Eden in Cumbria. 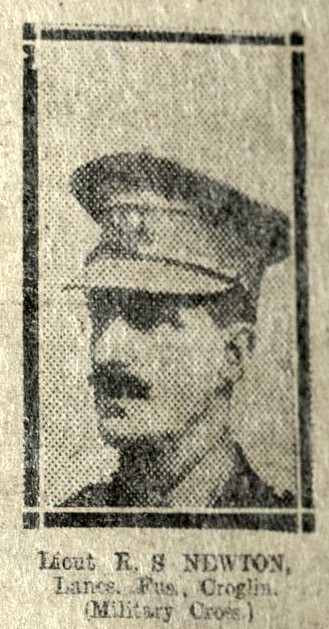 The B6413 descends into Croglin

Croglin Water
- Croglin Water is a river which is a tributary of the River Eden in Cumbria.

Church of John the Baptist, Croglin