CRESSWELL, a township and ecclesiastical district in the union of Morpeth, E. division of Morpeth ward, N. division of Northumberland; the township containing 253 inabitants. This place has its name from a spring of fresh water at the east end of the village, the strand of which affords growth to watercresses. The district comprises the townships of Cresswell and Ellington, the former of which was a possession of the Cresswell family previous to the reign of King John: the surface is generally level; and there is a good freestone-quarry. The old tower and mansion house of the Cresswells front the sea, and have in view the fine beach and sands of Druridge bay; the tower is 21½ feet long, and 16½ feet wide, within, and consists of a strong room vaulted with stone, on the groundfloor, and two rooms above, approached by a circular stone staircase. The new mansion, Cresswell Hall, the seat of A. J. Baker Cresswell, Esq., is a magnificent structure, erected in 1822, at great cost, from a design by Shaw; the rooms are spacious, and the arrangements and fittings-up within as appropriate as the appearance of the mansion without is handsome: it is surrounded with fine plantations. The village lies east and west, upon a slope fronting the sea; it has been rebuilt and greatly beautified, and is chiefly tenanted by fishermen. The district was separated from the parish of Woodhorn in 1836: the living is a perpetual curacy, in the patronage of Mr. Cresswell, with a net income of £100, a parsonage-house, and an acre of glebe. The church, dedicated to St. Bartholomew, and consecrated Oct. 22nd, 1836, is in the Norman style, with windows of richly painted glass, and contains 240 sittings, of which 84 are free: the site of the edifice was presented by Mr. Cresswell, by whom the expense of its erection, and of the erection of the parsonage-house, amounting to more than £5,000, was wholly defrayed. 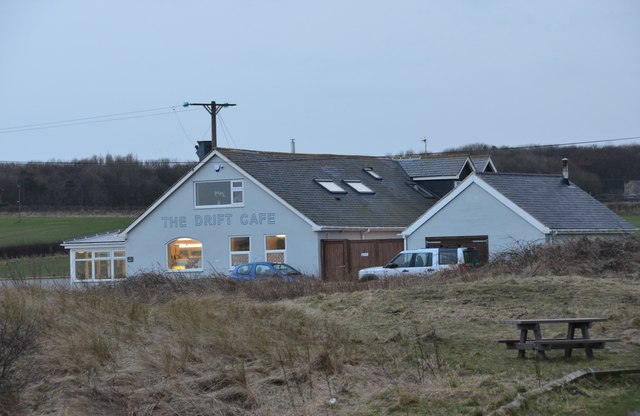 Cresswell
- Overview About Cresswell Map Street View Cresswell is a coastal village in Northumberland, located near Ellington and about 4 miles north east of Ashington. A local land mark is Cresswell ...

Cresswell
- Overview About Cresswell Map Street View Cresswell is a coastal village in Northumberland, located near Ellington and about 4 miles north east of Ashington. A local land mark is Cresswell ...