Craster Tower is a country house, built in 1769, which incorporats a 14th century pele tower. The tower is located about half a mile west of the village of Craster and the sea. The building is now converted to apartments, with one available for visitors to rent. Craster Tower is Grade II* listed on the National Heritage List for England.

"The Craster family, who still own Craster Tower, have been associated with the area since the mid-12th Century, when Albert, who is thought to have come over from the Rhineland and who married Christiana of Redcar in Yorkshire, acquired Crawcestre for half a knight’s fee. He took the name of the place where he settled and built his hall (’Crawe’ is the Old English for crow, and the term ‘caestre’ was applied to any form of earthwork - and indeed the rooks are still here!), and the family used the name Crawcestre until the end of the fifteenth century, by which time it had contracted into Craster. Towards the end of the 14th Century Sir Edmund Crawcestre was granted permission - an early example of planning consent! - to build the pele tower, which is included among a list of Border strongholds dated 1415. It originally had 4 floors rather than the present 3, with the main entrance on the first floor. The well for the spiral staircase connecting the floors still exists in the thickness of the SE corner wall. Around 1670, on the site of the original hall, Edmund Craster built the extension which is still the basis of the East wing. This has been extensively altered in the years since: first in the 19th Century when an extra storey was added and it was widened by a 2-storey addition along the north side; and subsequently, internally, in the 20th Century in the conversion into apartments...." (Craster Tower Website)

Craster Tower is an 18th-century Georgian mansion incorporating a 14th-century pele tower situated near the fishing village of Craster, Northumberland, England. It is a Grade II* listed building.

The Craster family have owned lands at Craster since about 1278. The substantial rectangular pele tower, originally of four storeys, is believed to date from the mid 14th century. It is referred to in a survey of 1415 as in the ownership of Edmund Crasestir.

The property was enlarged around 1666 when a two-storey manor house was built adjoining the east side of the Tower. A stable block (Grade II listed) was built to the north in 1724.

In 1769, George Craster erected an impressive five-bayed, three-storey Georgian mansion adjoining the south side of the Tower, which was reduced to three storeys and recastellated at this time. This may be by Newcastle architect William Newton.

In 1838, Thomas Wood Craster (High Sheriff of Northumberland in 1852) employed the architect John Dobson to improve and modernise the property.

The greater part of the estate was sold by Sir John Craster in 1965. The Tower was bought back by his son, Oswin Craster, and his cousins and was restored and converted into three separate residential apartments.

Craster Tower is rectangular. At basement level, the walls are thick and a barrel vault supports the upper building. Only one of the tower's windows is believed to be of medieval date. The tower originally had four storeys, but this was reduced to three by George Craster's heightening the middle floor during the 18th century. 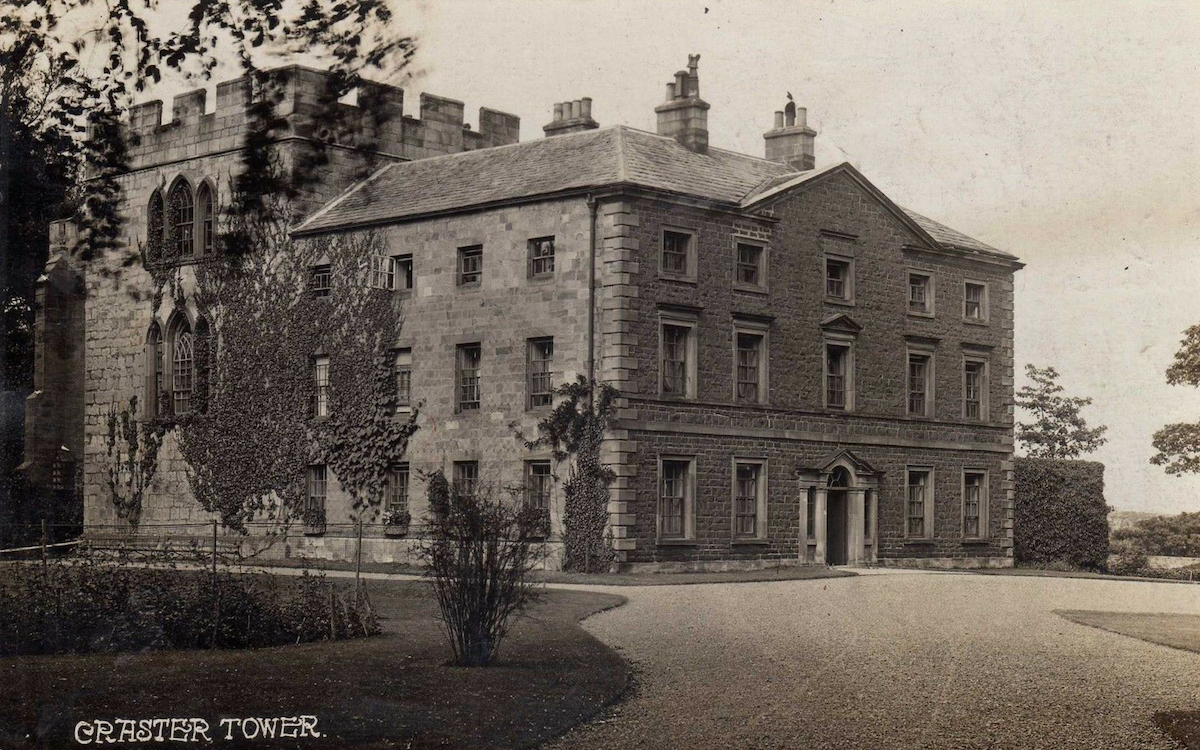 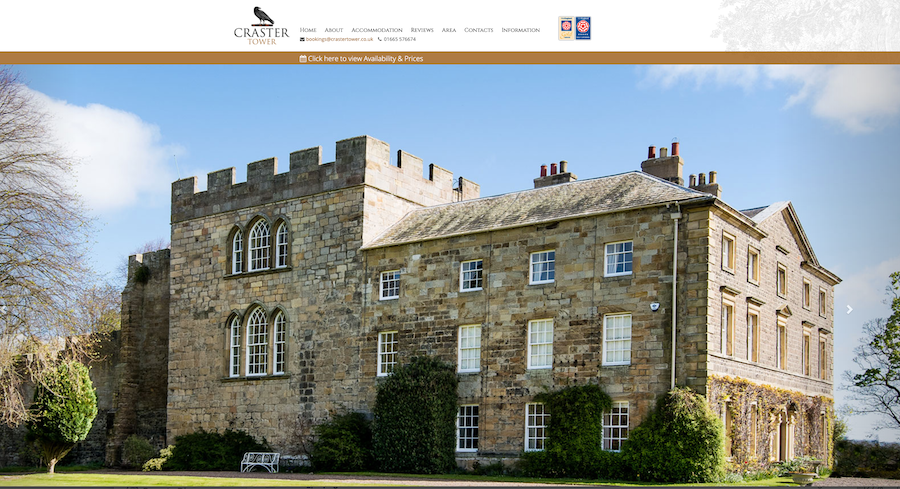 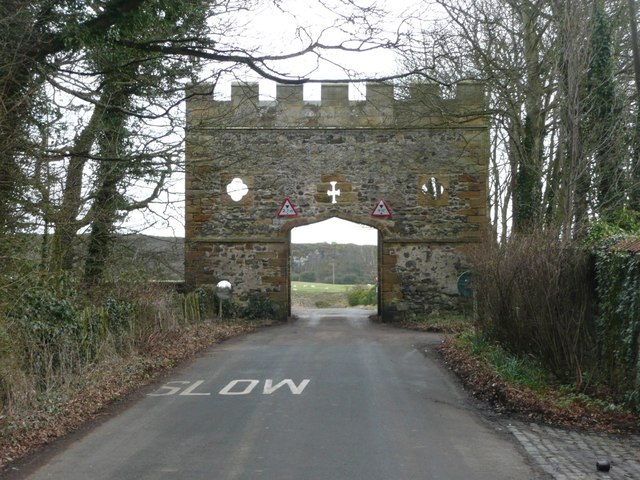