St Margaret and St James' Church is located about 0.5 miles (0.8 km) to the south of the village of Long Marton, Cumbria, England. It is an active Anglican parish church in the deanery of Appleby, the archdeaconry of Carlisle, and the diocese of Carlisle. Its benefice is united with those of ten local churches to form the benefice of Heart of Eden. The church is recorded in the National Heritage List for England as a designated Grade I listed building.

Originating before the Norman conquest, the church contains Anglo-Saxon and Norman architectural features. The tower was added probably in the early 12th century, and the chancel was extended later that century. A south chapel was added in the 15th century, and the vestry in the following century. The church was restored by John A. Cory in 1880.

The church is constructed in stone with large quoins and slate roofs. Its plan consists of a nave with a south porch, a south chapel (or transept), a chancel with a north vestry, and a west tower. Parts of the nave walls are Saxon, other parts of the nave and the blocked north doorway are Norman, and the chancel is in Decorated style. The tower is in three stages, with paired bell openings. The windows around the church are in varying styles, most of them being mullioned. Three of the doorways have tympana containing carvings of dragons and other items. Inside the chancel are a double sedilia and a piscina. Most of the furnishings are from Cory's restoration. A window has been inserted into the blocked north doorway; this contains stained glass dated 1930 by Stanley M. Scott, depicting Saints Margaret and James flanked by Saints Cosmas and Damian. In the south transept is a window of 1925 to the memory of the architect George Dominic Stampa. 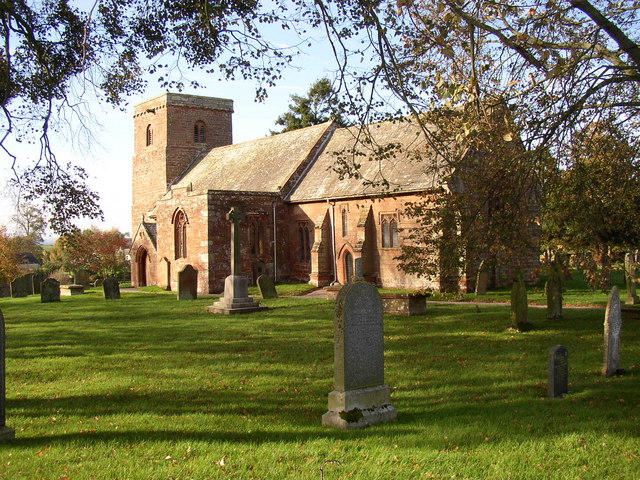 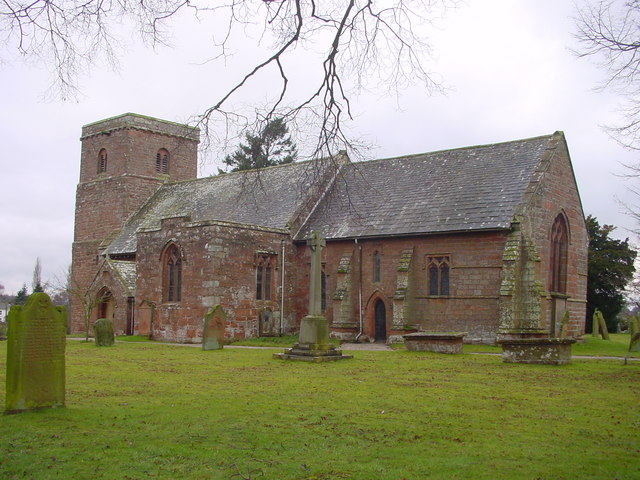 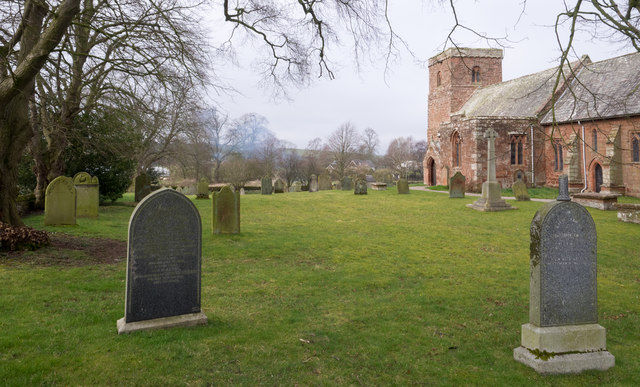 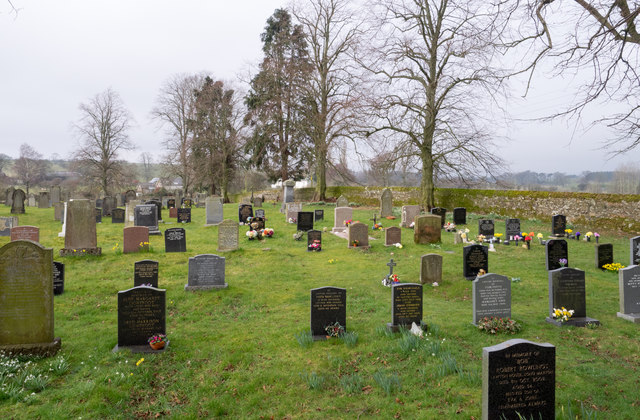 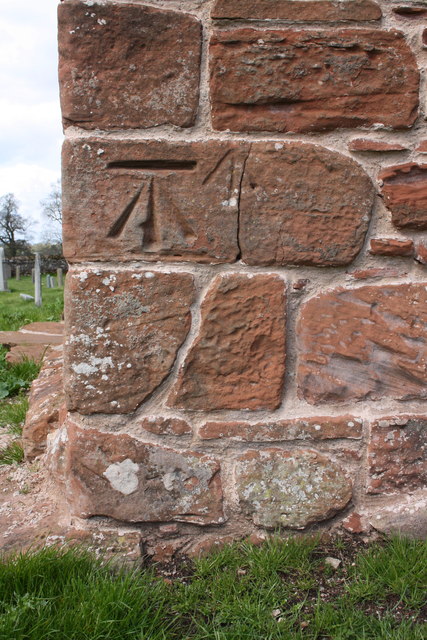 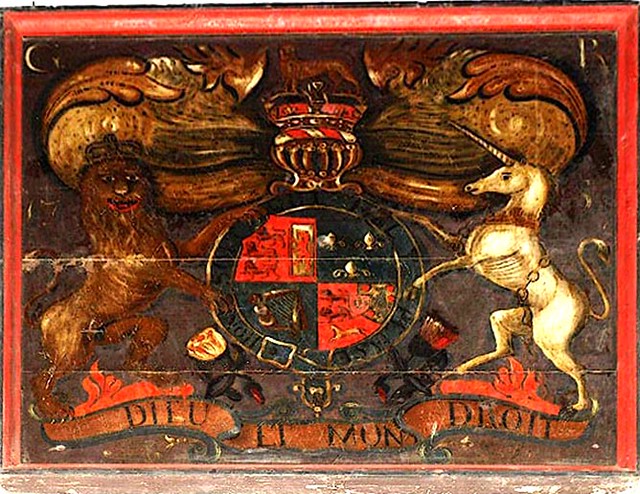