Looking over the North Sea, beacon-like, it was designed by the church architect John Loughborough Pearson and built in 1884 by the 6th Duke of Northumberland. The church, in particular its impressive spire of 180 feet, was used as a navigational aid by the fishermen of Cullercoats as well as by major shipping approaching Tynemouth in times gone by. Restoration work on this church has included the replacing of dangerously corroding stonework, roof repairs and the cleaning of some of the stained glass. The church is a Grade I listed building.

St George's choir has been described in the past as "one of the best parish church choirs in the country". In the past the choir sung a Sung Eucharist and Choral evensong every Sunday as well as on feast days.

The organ was built by Thomas Christopher Lewis in consultation with William Rea, the Newcastle City organist, and was dedicated a mere three months after the consecration of the church in February 1885. It stands in the South Transept, directly under the tower, facing North, with a generous amount of free space around it. From this position, its commanding voice can be heard in all parts of the building without loss of impact, even with a full congregation.

It is a substantial instrument, built in Lewis's grand style with Swell behind Great on the same level and Pedal on three unit chests behind and alongside the manual divisions. There is no facade casework, although the front pipes appear to have been laid out to receive one, the lower part is panelled in oak. The console is central in the case and is 'en fenêtre'. The action to manuals and drawstops is mechanical; the pedal action is pneumatic. A Discus blower feeds the main bellows which can still be raised by hand. A full restoration of the organ was carried out in 1987, by Harrison & Harrison of Durham. The organ is one of a small number in the country designed by Lewis which have not been significantly altered. The church has a regular recital series on Bank Holidays and in the summer months.

The church has four fixed bells which are struck by hammers operated by bell ropes from the ringing chamber. Two of the bells' hammers require repair (damaged due to wear and tear 2005). The smallest bell is most used as it has a second pulley in a more convenient location.

Text from Wikipedia, available under the Creative Commons Attribution-ShareAlike License (accessed: 04/09/2016).
Visit the page: St George's Cullercoats for references and further details. You can contribute to this article on Wikipedia. 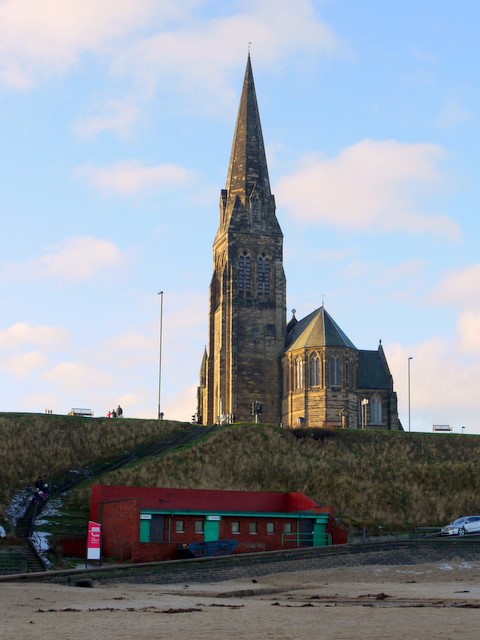 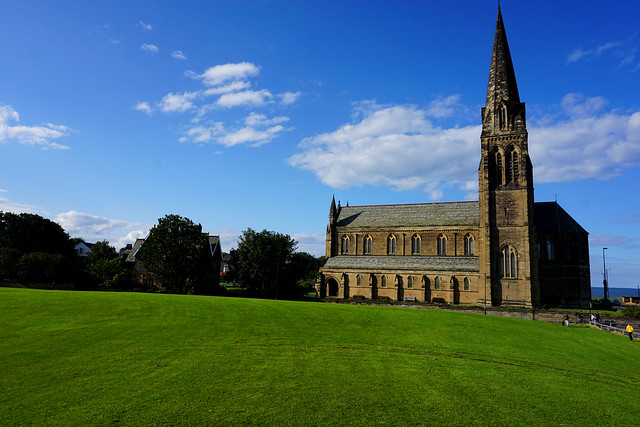 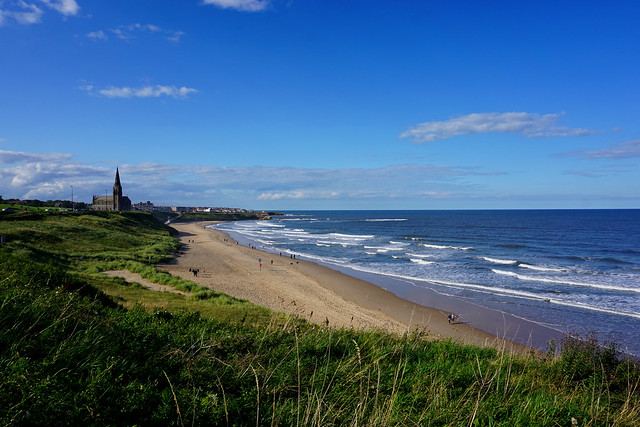 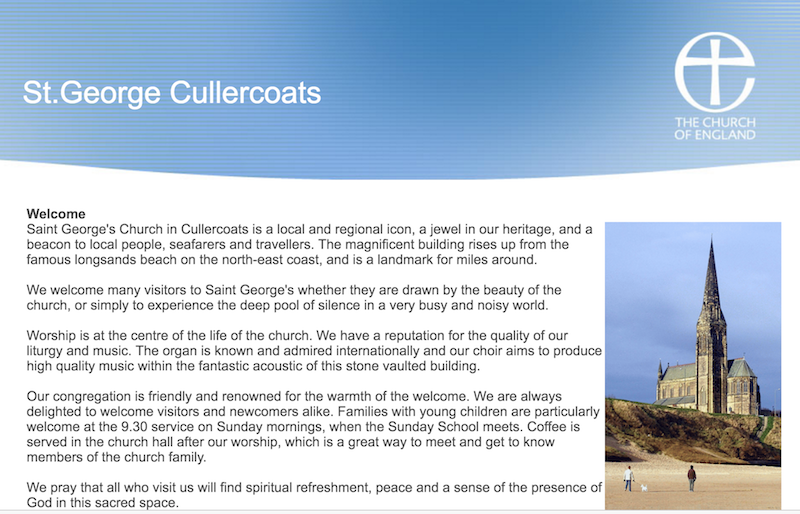 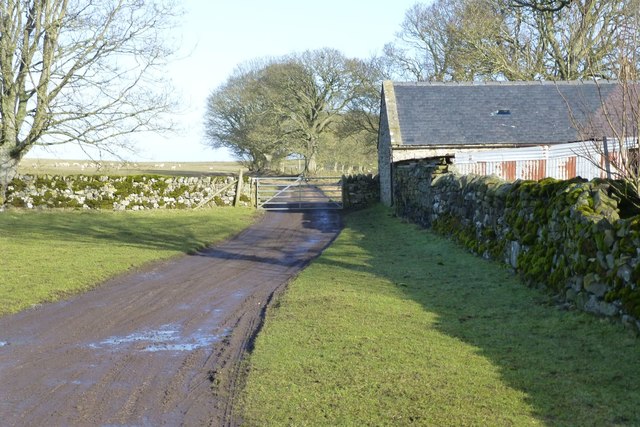 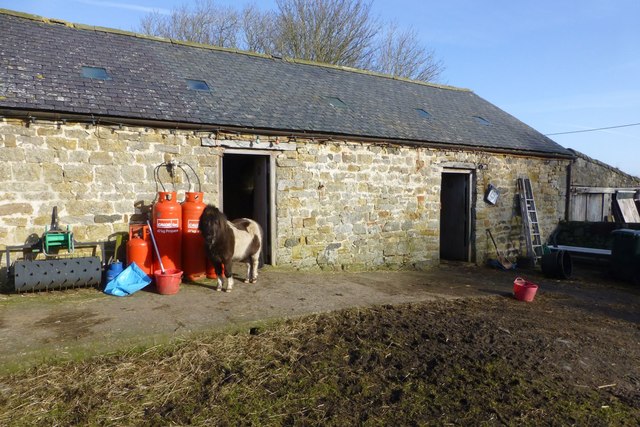 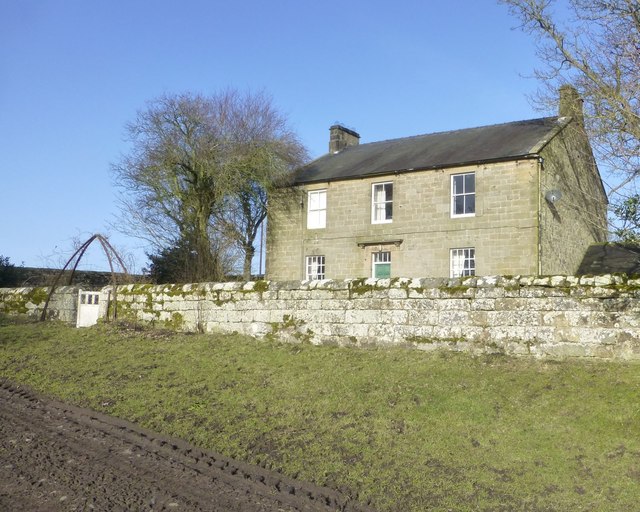 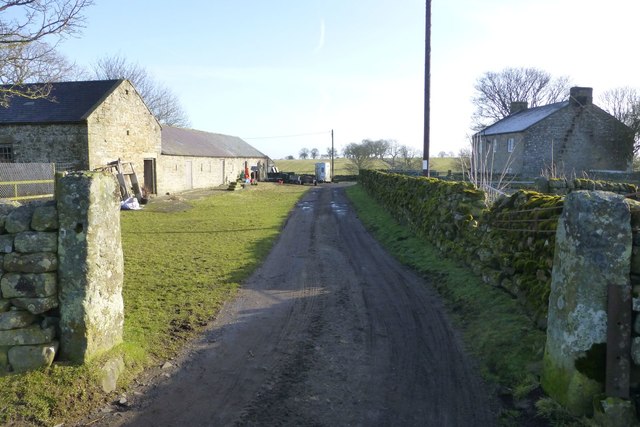 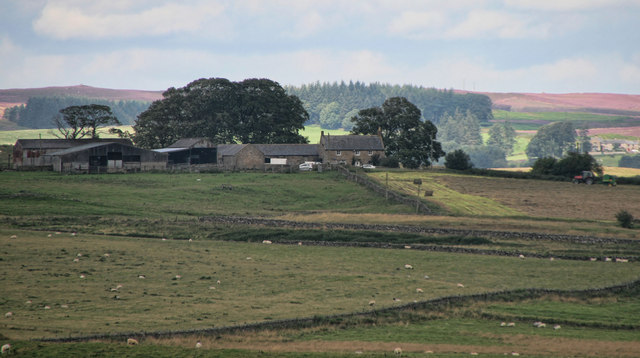