St Columba's United Reformed Church is located on Northumberland Square (no. 30) in North Shields. It was originally built as a Presbyterian Church,  designed in an Italianate style by John Dobson. The foundation stone was laid on the 20th October 1856 by William Shaw Lindsay (MP for Tynemouth), and opened for public worship on the 27th December 1857 by the Reverend John Ker of Glasgow.[1] The building was extended with in the late 19th and early 20th centuries. Known as 'The Church in the Square', the building is Grade II listed on the National Heritage List for England. The church underwent a major refurbishment in 2007. 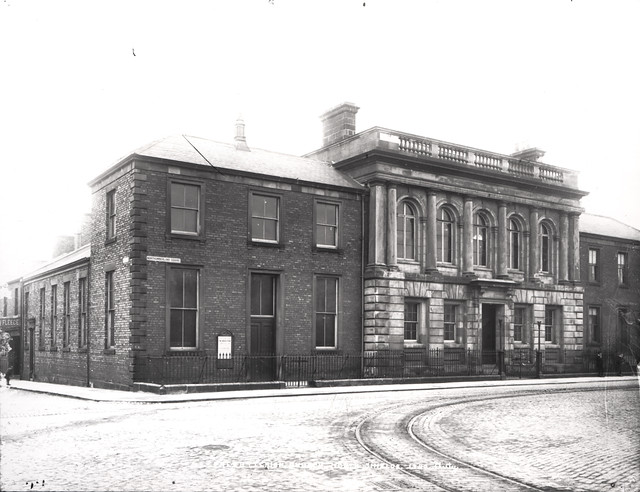 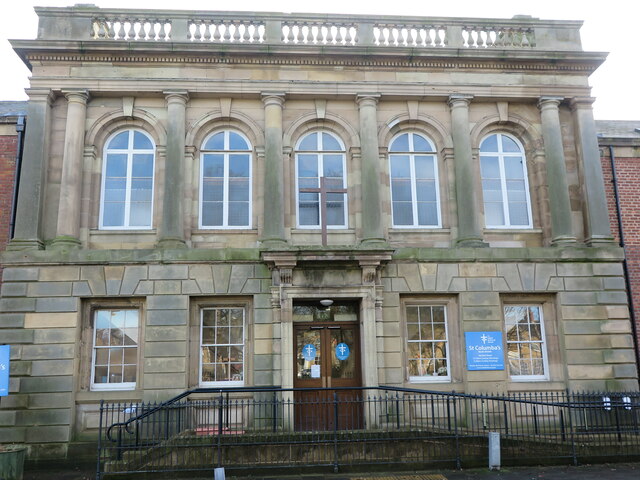 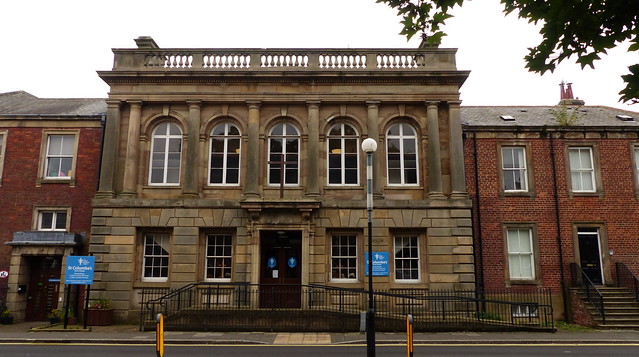 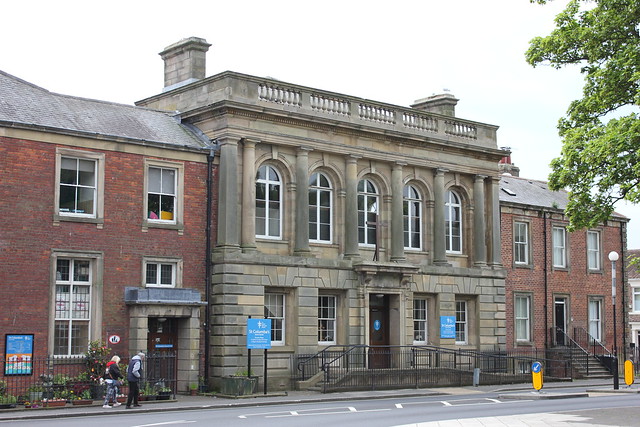 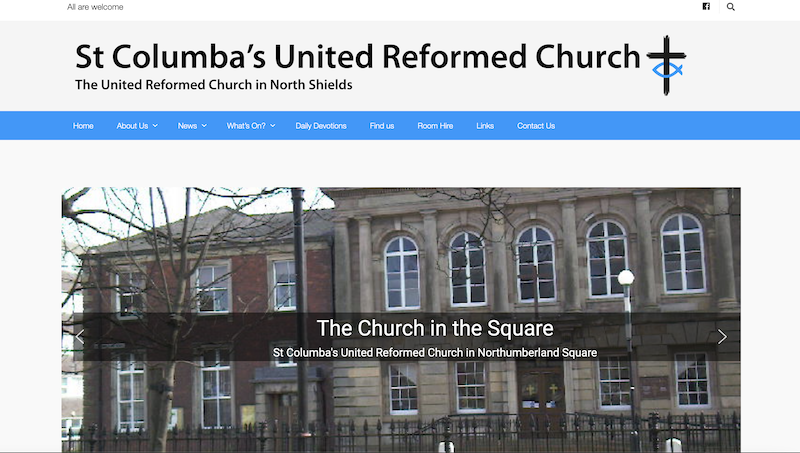 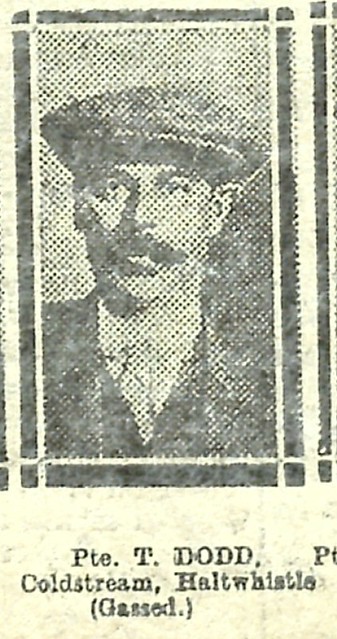 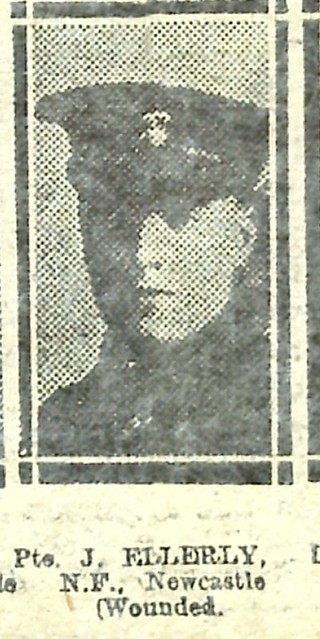 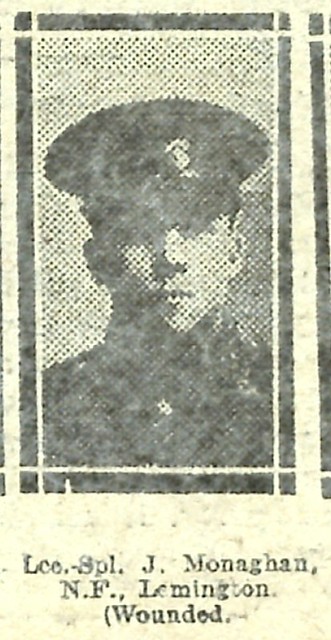