CHOPWELL, a township, in the parish of Ryton, union of Gateshead, W. division of Chester ward, N. division of the county of Durham, 11½ miles (W.S.W.) from Gateshead; containing 320 inhabitants. It was given by Bishop Hugh to the abbey of Newminster, and at the Dissolution was held under that establishment by the Swinburns, who are supposed to have received from the crown a grant of the fee simple; it afterwards belonged to the families of Constable, Clavering, and Cowper, and now is the property of various owners. The township contains some coal; and at Black-hall, on the river Derwent, is a manufactory for German steel, which is stated to have been first carried on by some emigrants from Germany.

Note: Chopwell had historically been part of the ancient parish of Ryton. However, from 1833 it became part of the newly formed Parish of Winlaton. Chopwell was a civil parish from 1866 to 1936 .

Chopwell is a village in Tyne and Wear, located approximately three miles west of Rowlands Gill and one mile north of Hamsterley. The Gateshead MBC ward (called Chopwell and Rowlands Gill) had a population at the Census 2011 of 9,395.

It dates back to at least 1150, evidenced by a written document in which Bishop Pudsey granted the Manor of Chopwell to the first Abbot of Newminster. Newminster Abbey retained possession of the Manor until the dissolution of the Monasteries in 1536.

Traditionally an area of coal mining, Chopwell was nicknamed "Little Moscow" because of the strong support for the Communist Party. Chopwell counts "Marx Terrace" and "Lenin Terrace" among its street names, and during the 1926 General Strike the Union Flag at the council offices was taken down and replaced with the Soviet flag.

Chopwell is currently home to over 3,000 people. 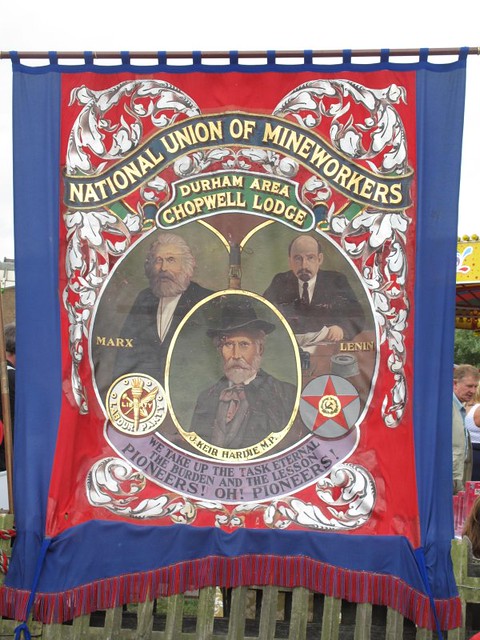 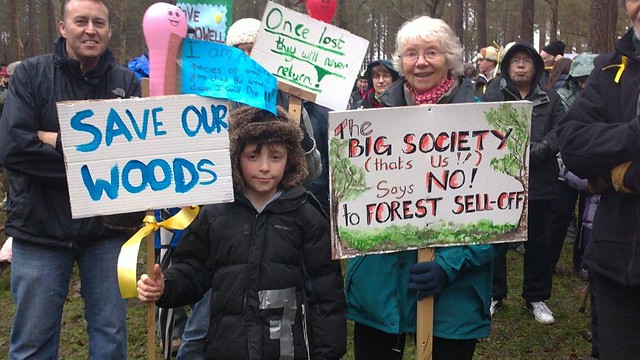 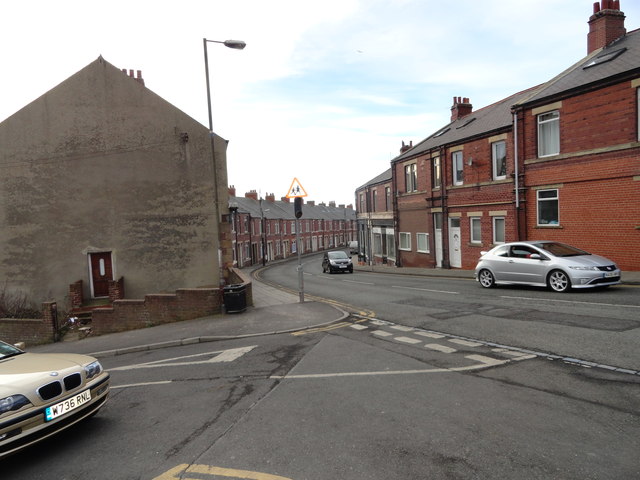 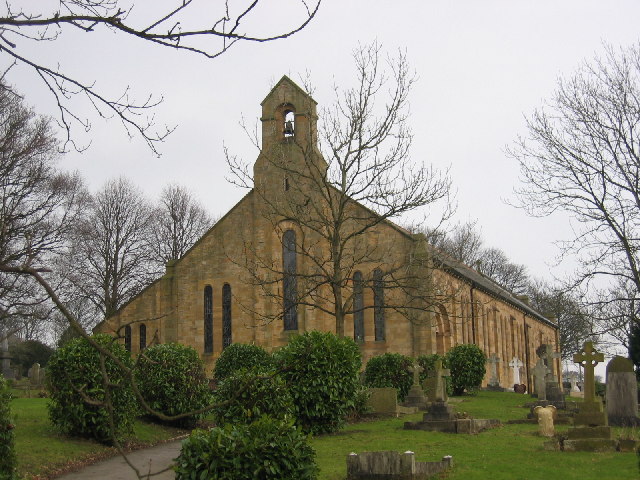 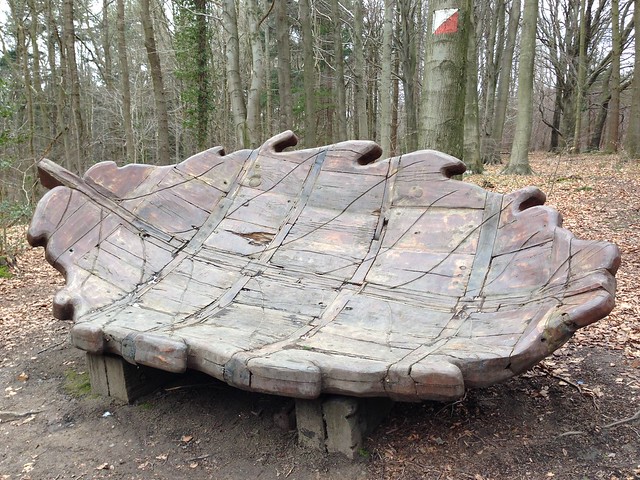 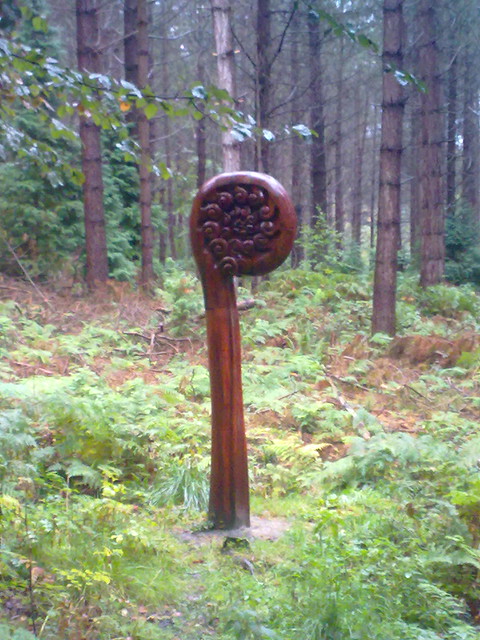 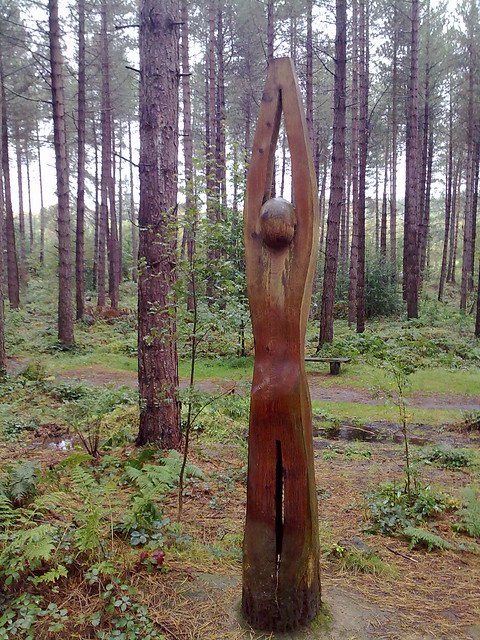 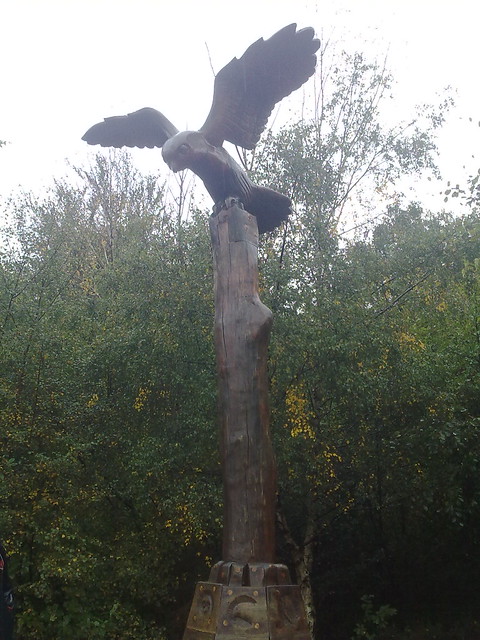 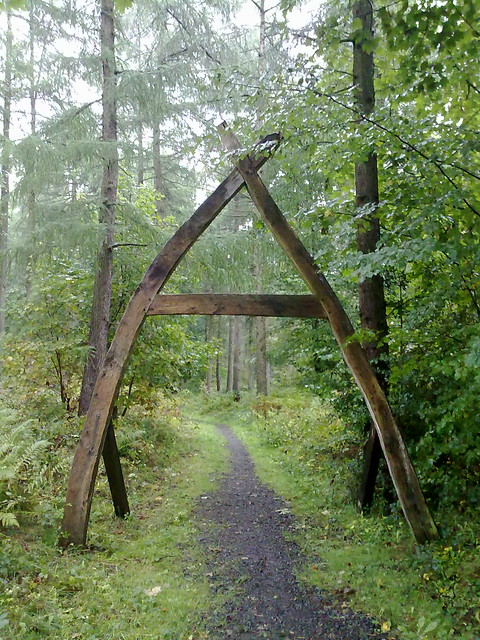 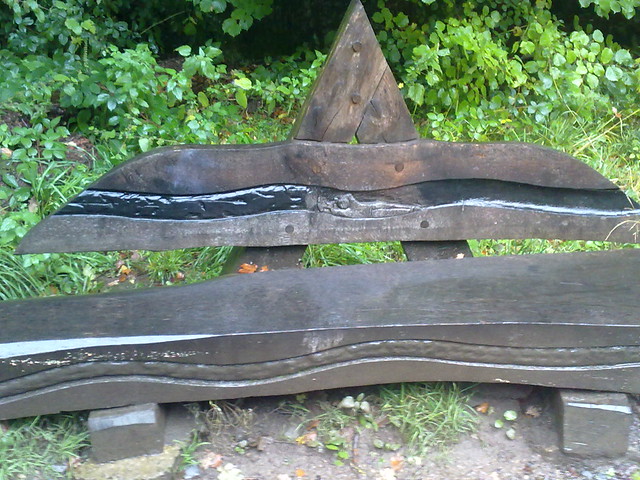 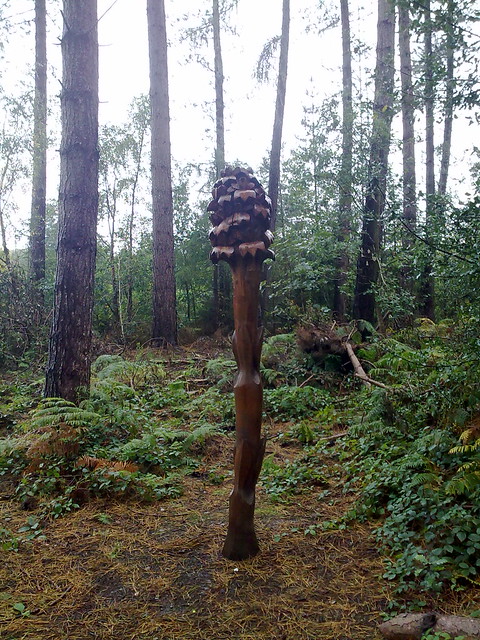 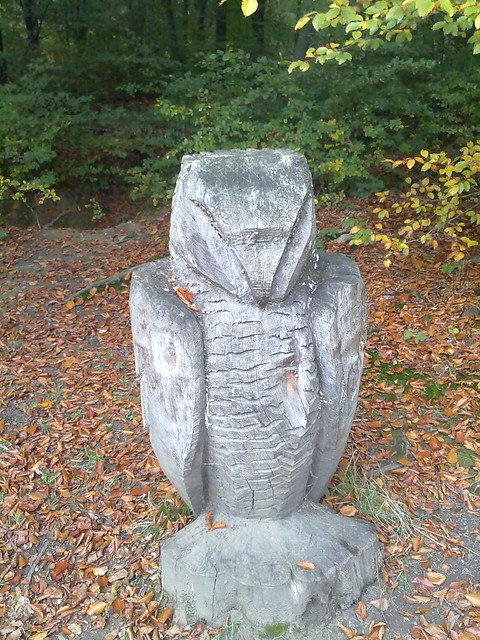