The Cassie Building at Newcastle University was built in 1955. The main entrance is on Kensington Walk - a walkway between Claremont Road and Kensington Terrace. The building is named after William Fisher Cassie (1905-1985), who was Professor of Civil Engineering between 1943 and 1970, at Kings College, Durham University in Newcastle, which subsequently became Newcastle University. 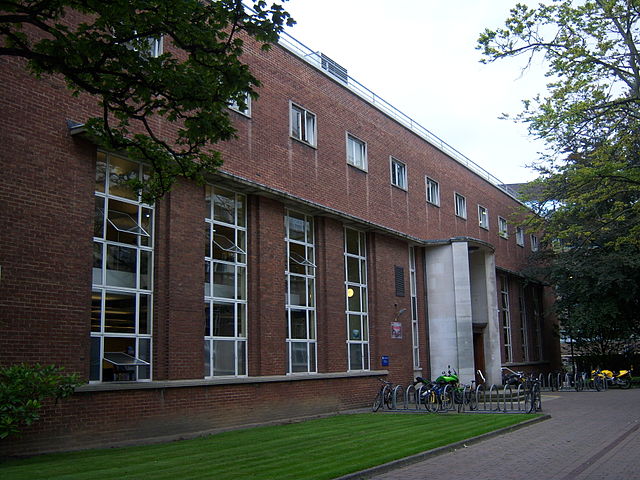 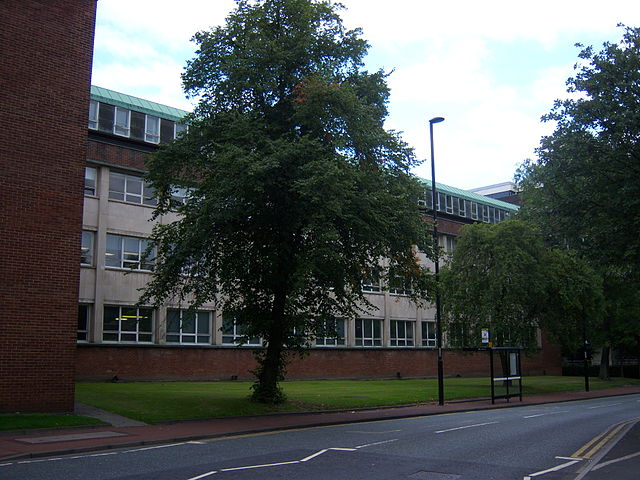