CARLEBURY, a hamlet, in the parish of Coniscliffe, union of Darlington, S.E. division of Darlington ward, S. division of the county of Durham, 5½ miles (W. by N.) from Darlington; containing 44 inhabitants. Tradition informs us that this and several neighbouring villages were burnt in an incursion of the Scots. At Carlebury hills, in the time of Charles I., a severe battle was fought between the royalists and a party of the parliamentary forces; and some human bones have since been dug up, presumed to have belonged to those who were slain. The hamlet is bounded on the south by the Tees, and contains extensive quarries of limestone, and numerous limekilns. 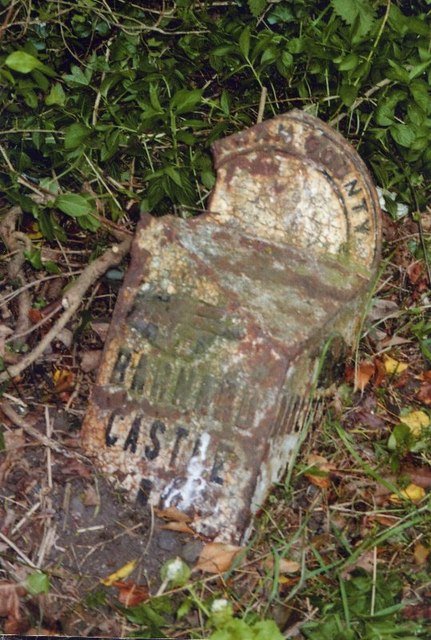 Old Milepost by the A67, Carlbury 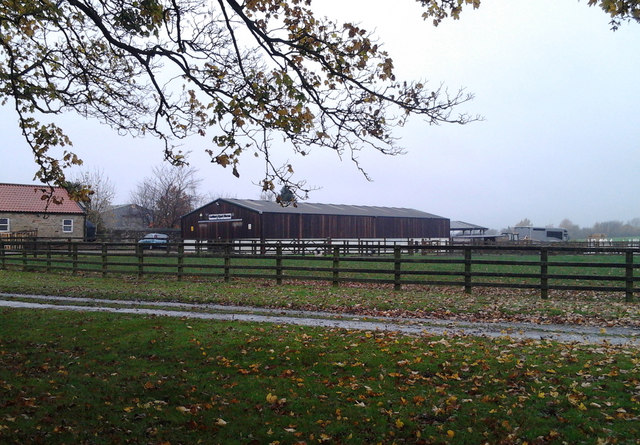 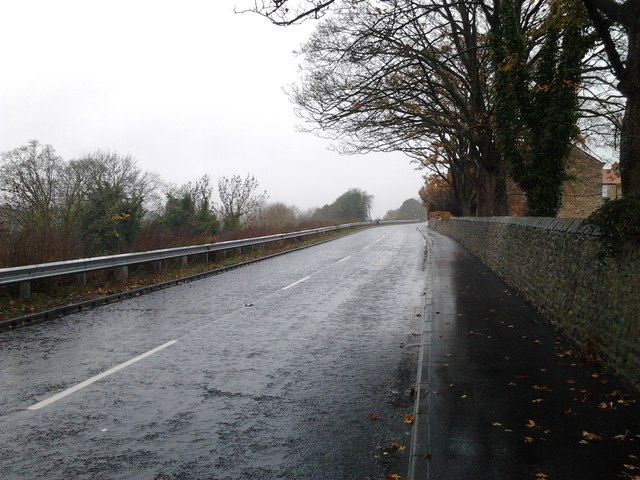 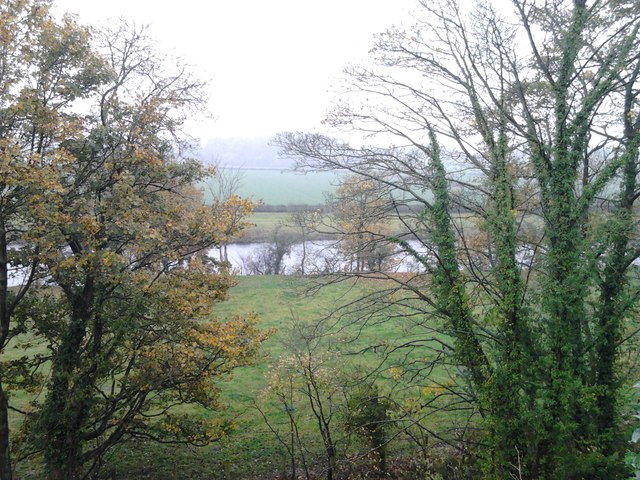 The River Tees near Low Carlbury

Old Milepost by the A67, Carlbury

The River Tees near Low Carlbury