Browney Academy is located on Harle Street in Browney, County Durham. The school has about 105 pupils aged 4 to 11.[1] It was previously called Browney Primary School. The school converted to an academy and became part of the North East Learning Trust in March 2014.[2] The first school in Browney was Browney British School, built in 1881, for the children of local miners, by Bell Brothers Ltd who owned Browney Colliery. This was a mixed and infants school, with with an average attendance of 309 recorded in 1892.[3] 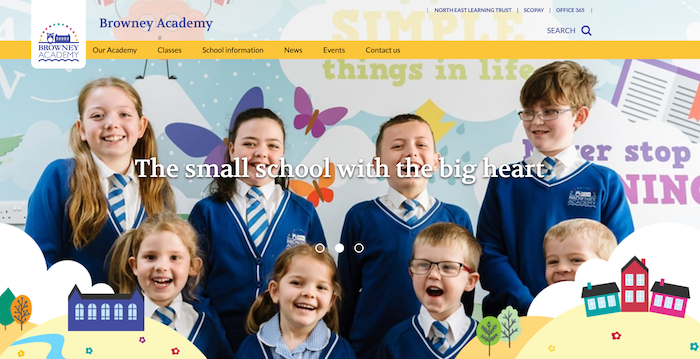 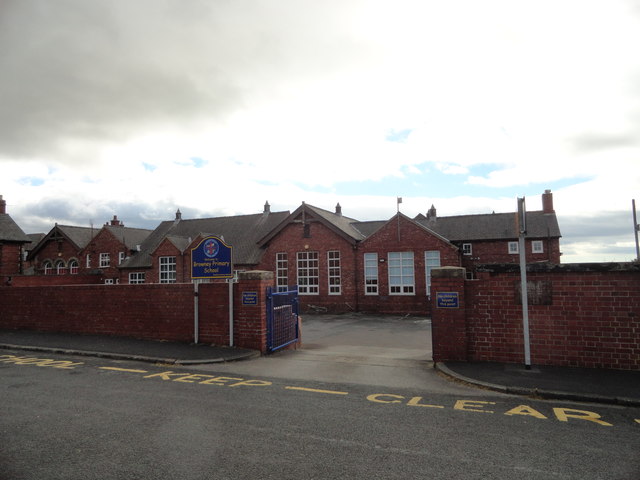