Brougham is a dispersed hamlet, located just over a mile south-east of Penrith Cumbria. There are are a number of farms in the area and the bulk of the residential housing is located by Brougham Hall, towards Eamont Bridge.

Brougham is a small village (or more properly a collection of hamlets) and civil parish on the outskirts of Penrith in the Eden District of Cumbria, England. According to the 2001 census the parish had a population of 279, falling marginally to 277 at the 2011 Census.

Within the parish are the remains of Brocavum Roman fort. The ruins of the medieval Brougham Castle, once home to Lady Anne Clifford, are next to the fort. The mainly 19th century Brougham Hall, the former seat of the Lords Brougham and Vaux is nearby. The 17th-century Countess Pillar, set up by Lady Anne, is beside the A66 near the castle.

The parish has two Anglican churches:

Brougham "village" itself is no more than a scattering of farms and modern housing near the hall and is, along with neighbouring Eamont Bridge, often classed as an outlying suburb of Penrith. There are some more cottages next to the castle, which is partially built on the site of the Roman fort.

Within the parish is Whinfell Forest the site of a Red squirrel reserve, the Center Parcs Oasis Holiday Village, and the site of RAF Hornby Hall World War II aerodrome. 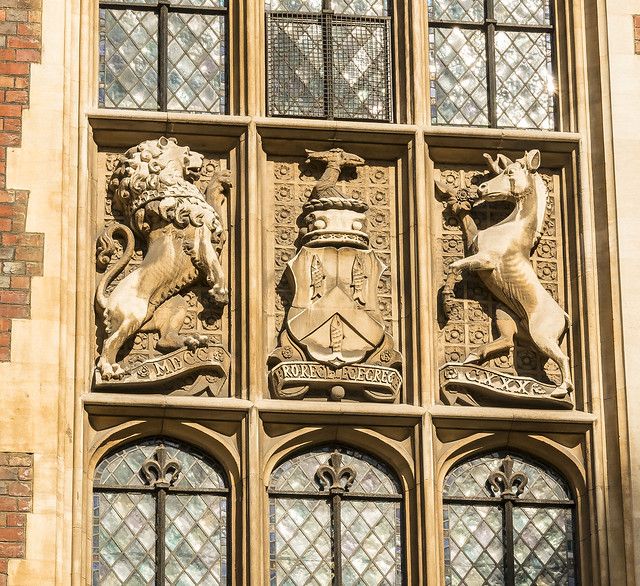