BRACKENTHWAITE, a township, in the parish of Lorton, union of Cockermouth, Allerdale ward above Derwent, W. division of Cumberland, 8½ miles (W. by S.) from Keswick; containing 116 inhabitants. The neighbourhood abounds with beautiful and picturesque scenery.

Not to be confused with Brackenthwaite near Wigton, also in Cumbria.

Text from Wikipedia, available under the Creative Commons Attribution-ShareAlike License (accessed: 18/08/2021).
Visit the page: Brackenthwaite, Buttermere for references and further details. You can contribute to this article on Wikipedia.
Cumbria Buttermere Civil Parish Lorton Parish, 1848 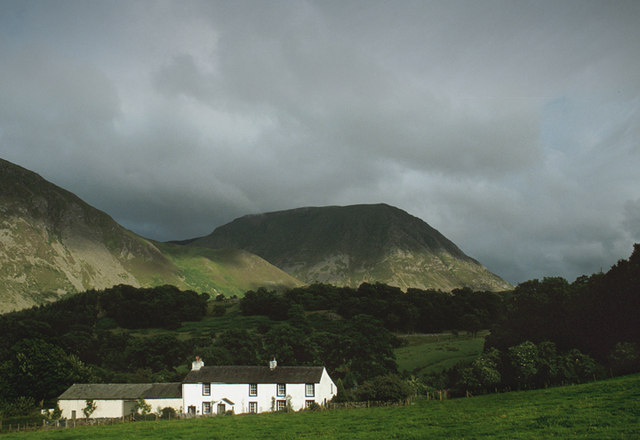 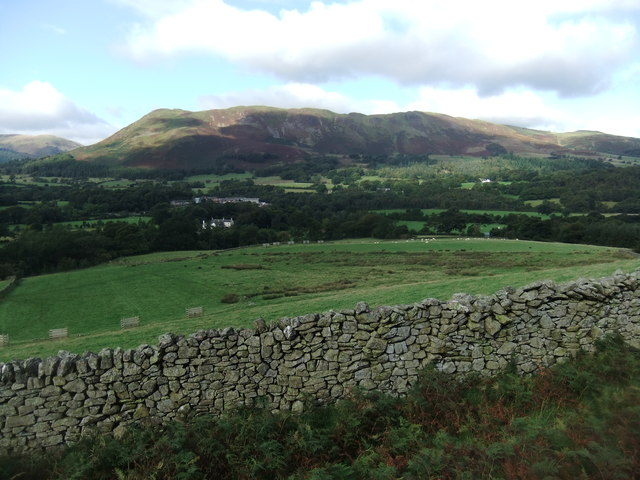 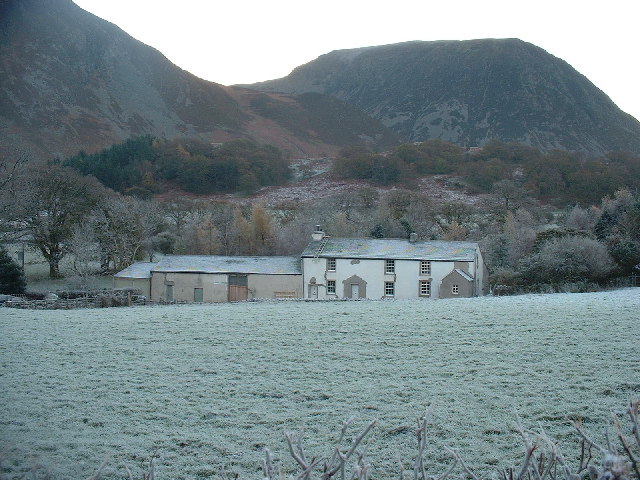 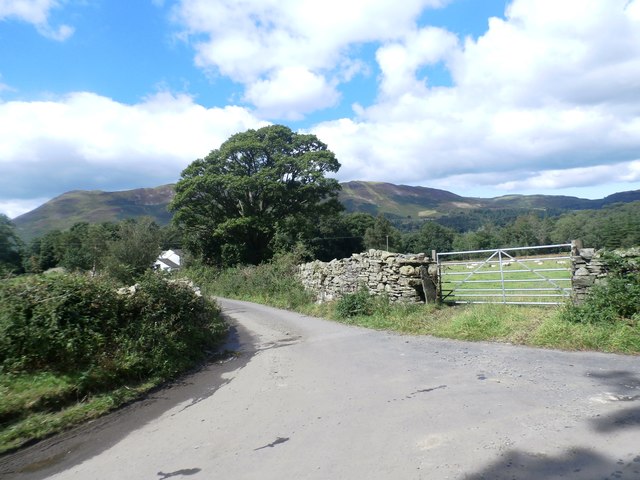