Bothal is a village in Northumberland, located near the River Wansbeck between Morpeth and Ashington. Historic buildings include Bothal Castle and the 12th century Church of St Andrew. Bothal was the centre of the extensive Welbeck Estates.

Bothal is a village in Northumberland, in England. It is situated between Morpeth and Ashington. There is a castle, a church, a vicarage opposite the church gates, some stepping stones over the River Wansbeck, and a few houses.

Bothal was the headquarters of the extensive Welbeck Estates in Northumberland. Half a mile upstream of the castle are the remains of a watermill that still had a working waterwheel up to about the First World War. It had a turbine for electricity production for the mill house from 1947 to 1980.

Bothal was also a drift mine ('Bothal Barns Drift') though this is something of a misnomer. Bothal Drift was merely another entrance to the Ashington colliery. Now, Bothal Barns Drift is the site of a private house with the old entrance to the drift mine being long disused. The Bothal Drift is situated on the top of the bank on the Ashington side.

Further west ( a few hundred yards) from the church and castle, it is possible to walk along the river Wansbeck for some 30–45 minutes west towards Morpeth. The name Morpeth apparently means 'murder path' and was once the main thoroughfare along the river. Further along the footpath is the remains of an old chapel.

The footpath starts near the site of the old mill. You can park your car near the gate (at the bridge) and then walk westwards past the weir.

Image:bothalchurchsummer.jpg|Bothal church in the summer 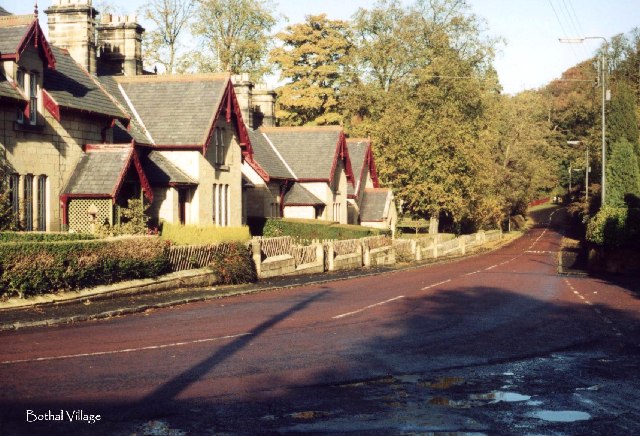 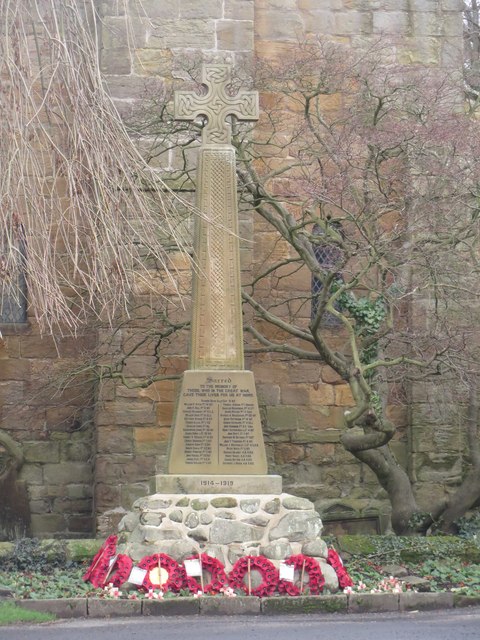 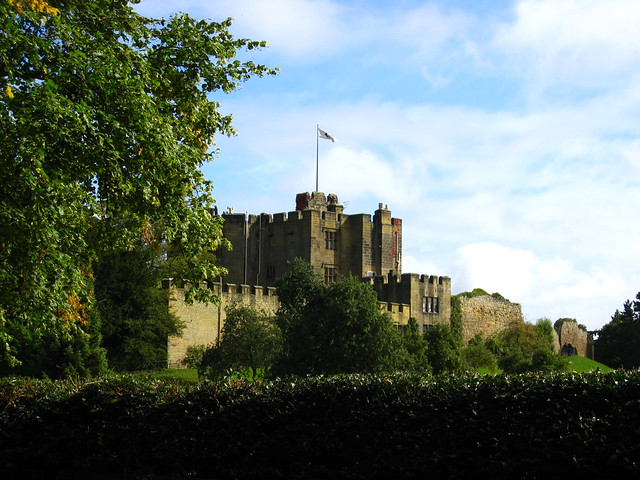 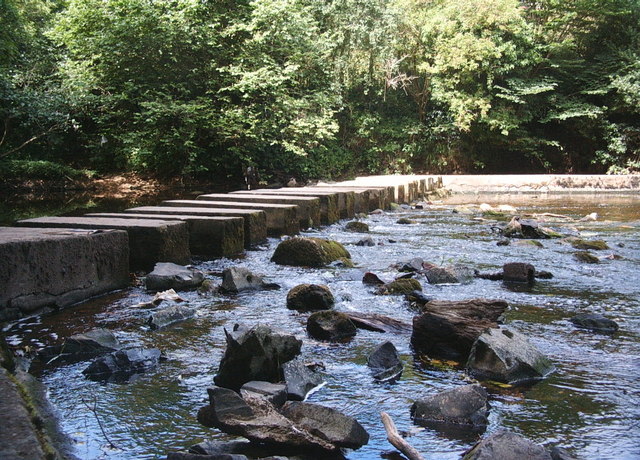 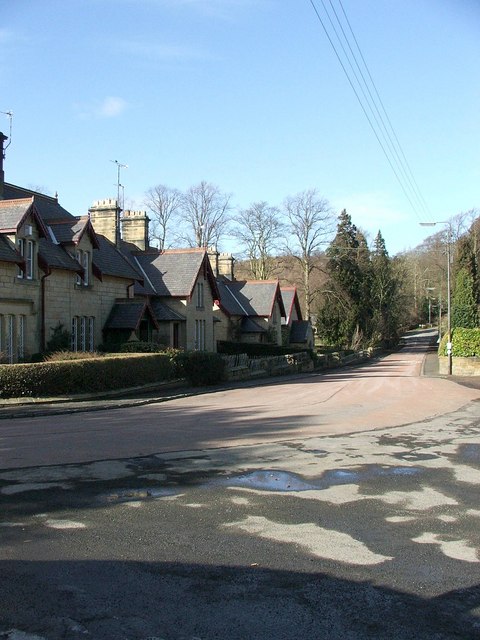 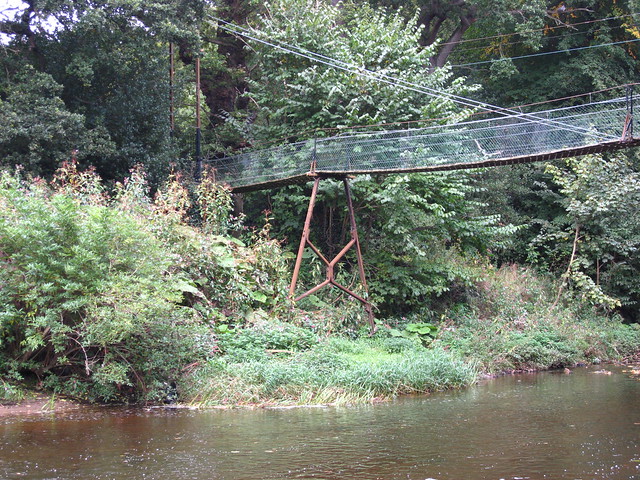 Bridge and River near Bothal Castle, near Morpeth, Northumberland

Bridge and River near Bothal Castle, near Morpeth, Northumberland