The Beehive is a pub near Whitley Bay. It is located on Hartley Lane (the B1325) half a mile north east of Earsdon and 2.5 miles south west of Old Hartley. Originally known as Clark's House, it was built c.1720 to house estate staff from Seaton Delaval.[1] Hartley Lane was previously known as Clarks Lane after the house. The building is Grade II listed on the National Heritage List for England. 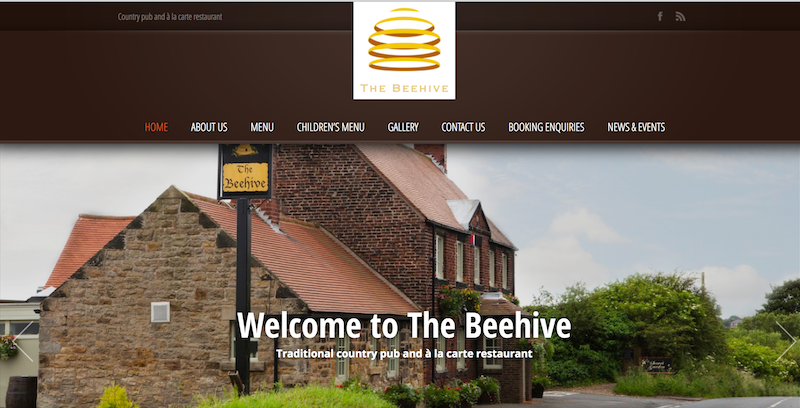 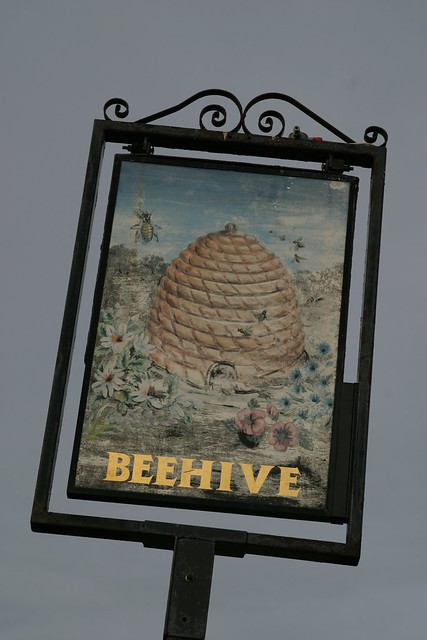 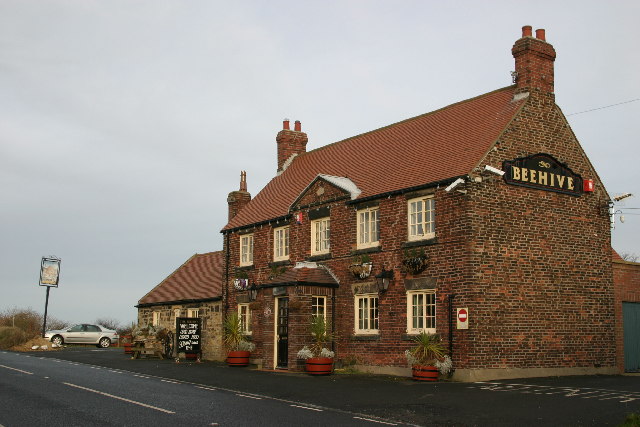 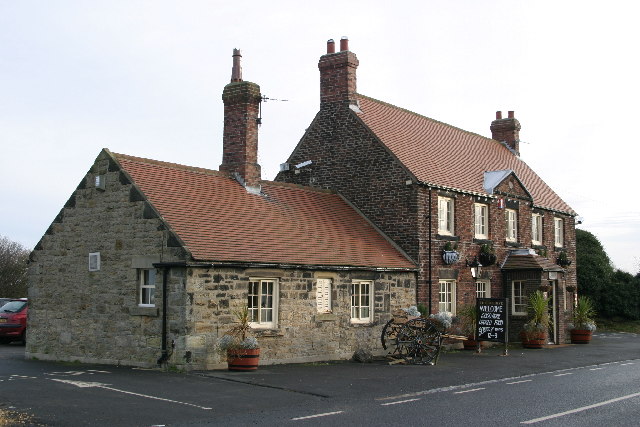 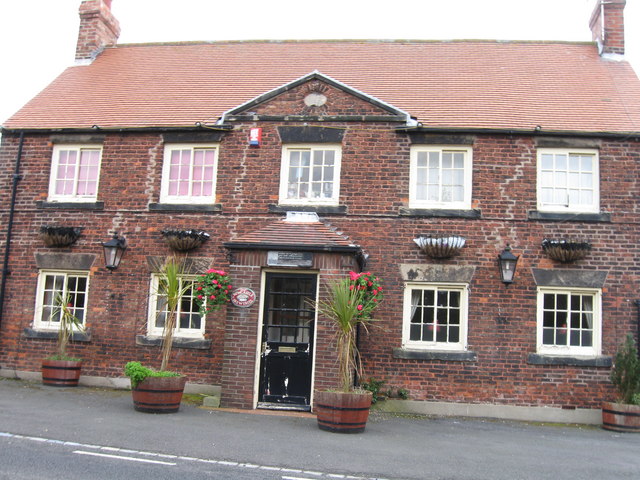