Armathwaite is a village in the English ceremonial county of Cumbria.

Historically within the county of Cumberland, Armathwaite lies on the River Eden, forms part of Eden district and is served by Armathwaite railway station. The majority of the village is in Hesket civil parish but with some buildings in the parish of Ainstable. The castle on the west bank of the river was originally a pele tower with a large but undistinguished Edwardian extension.

The parish church of Christ and St Mary was formerly a chapel-of-ease in the parish of Hesket-in-the-Forest and is one of the smallest parish churches in England. By the 17th century the original chapel had become ruinous but it was rebuilt before 1688 by Richard Skelton of Armathwaite Castle. It consists of a chancel and nave with a wooden roof and a small western bell turret.

John Skelton, poet and tutor to King Henry VIII, is believed to have been born here. The town of Armathwaite in Fentress County, Tennessee was named by Alwyn Maude, who was from the Armathwaite area (then in Cumberland) and who arrived in Tennessee about 1881 and settled in the Rugby Colony. Richard Tomlinson (former spy) spent his childhood in Armathwaite.

An application to erect a wind turbine on a ridge to the south east of the village was considered by Eden District Council in 2014 and turned down. The application attracted 3 letters of support and 895 letters of objection.

Another wind turbine application for nearby Aiketgate is being considered by the Harmony Energy Ltd. on land at Barrock End Farm.

Armathwaite is the starting point for the well-known and often controversial annual Cumbrian River Festival (or 'Floating Sesh') where hundreds of festival goers from across the country gather at Armathwaite bridge with rubber boats and alcohol to float down the River Eden towards Carlisle. The event is held in June or July each year, often coinciding with Armathwaite Open Gardens weekend. The event has been so popular it has been emulated in other parts of the UK and abroad. 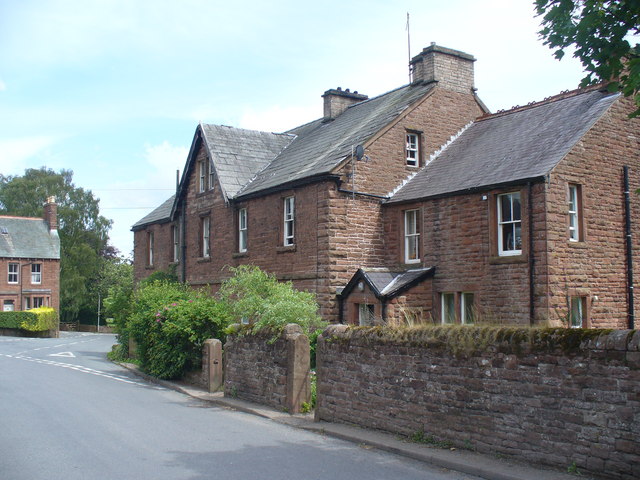 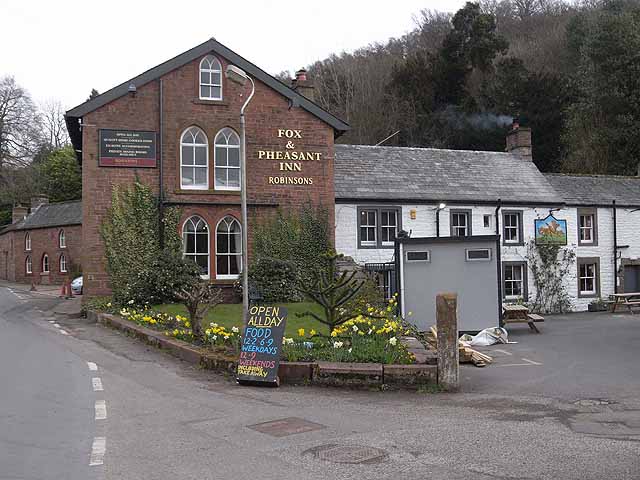 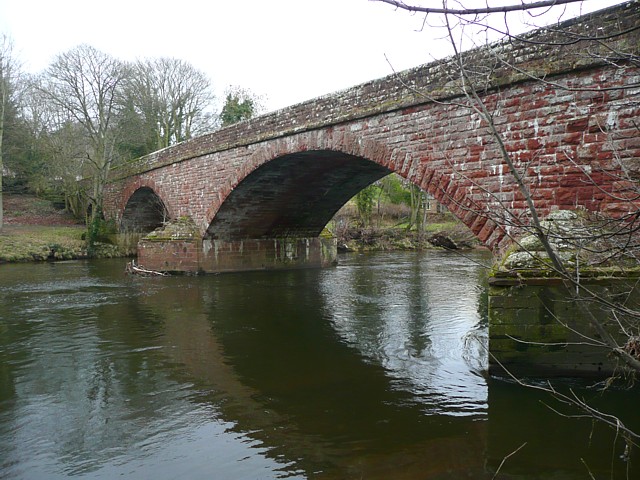 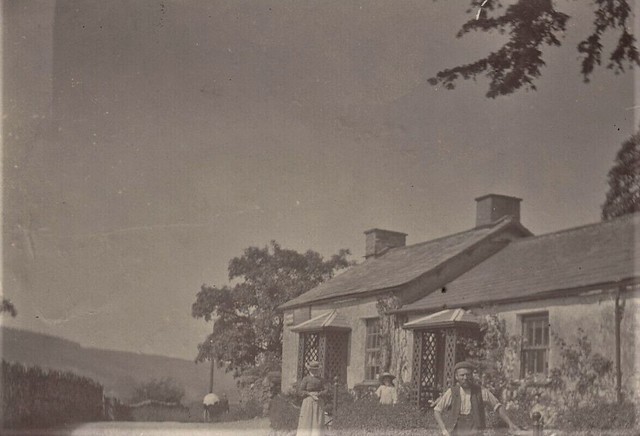