Number 98 Pilgrim Street is one of the oldest buildings in Newcastle, built c.1670. Originally built as a merchant's house, it later took its name from Alderman Fenwick, who was Mayor of Newcastle in 1720. Later it became a coaching inn called The Queen's Head, where Charles Dickens once stayed, and later still the building was used for the Liberal Club. The building underwent extensive restoration by the Tyne & Wear Building Preservation Trust in 1997, and is now offices. It is a rare surviving example, in central Newcastle, of an early merchant's house. The building is Grade I listed on the National Heritage List for England. 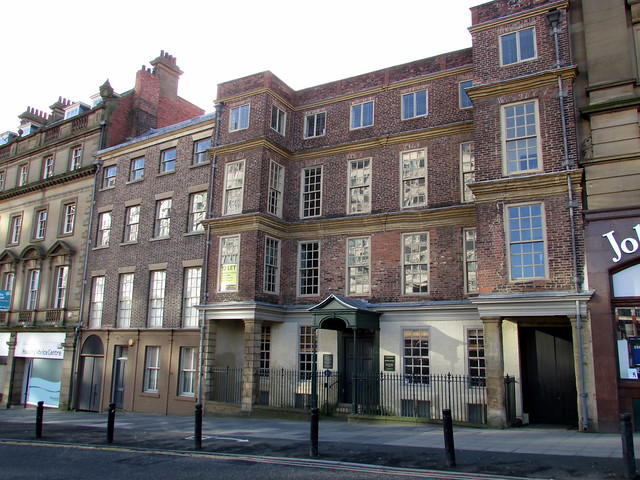 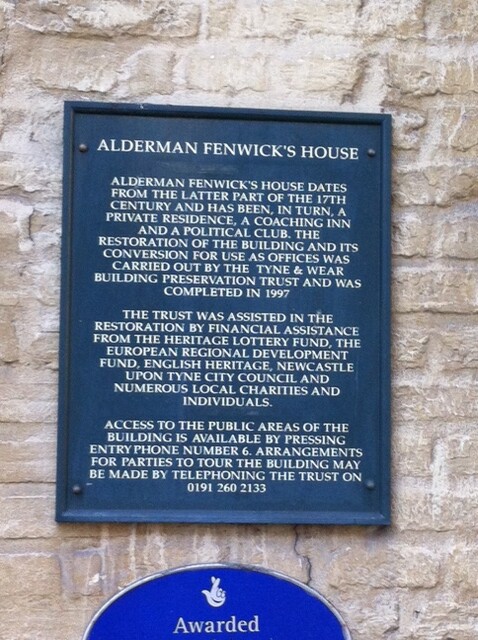 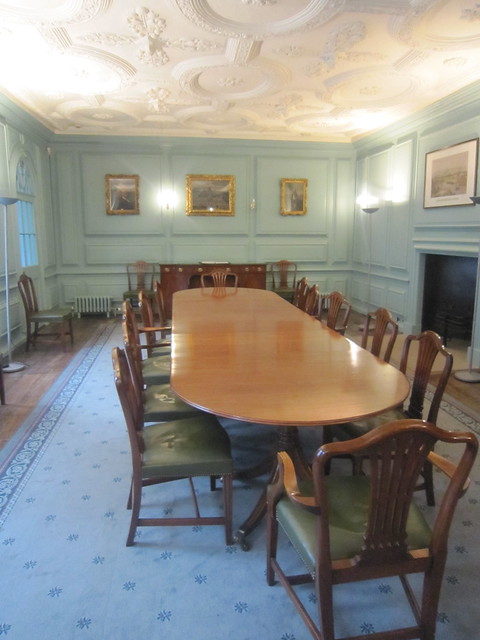 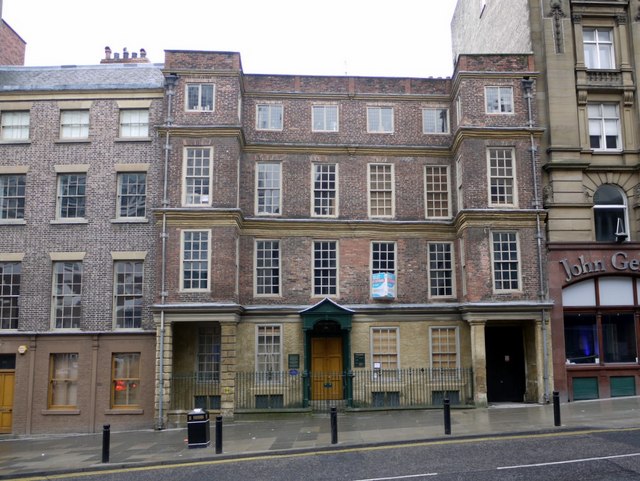 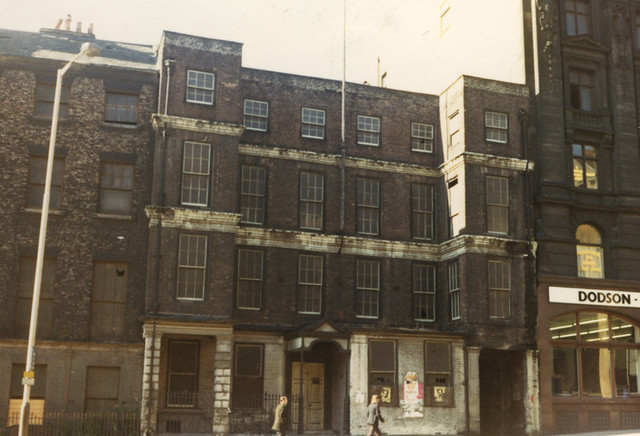 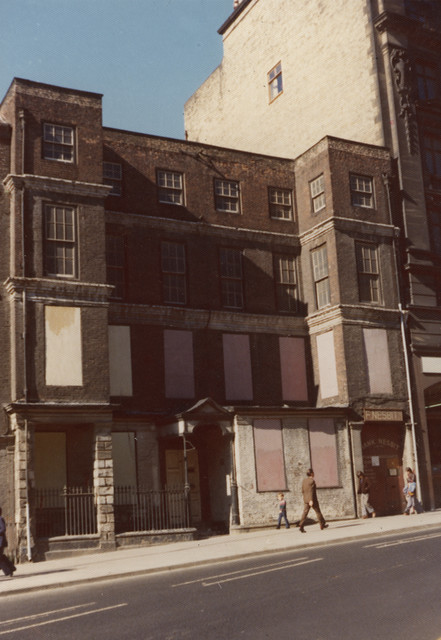 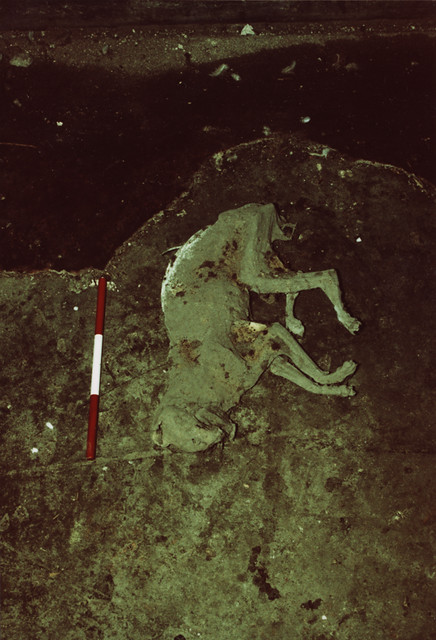 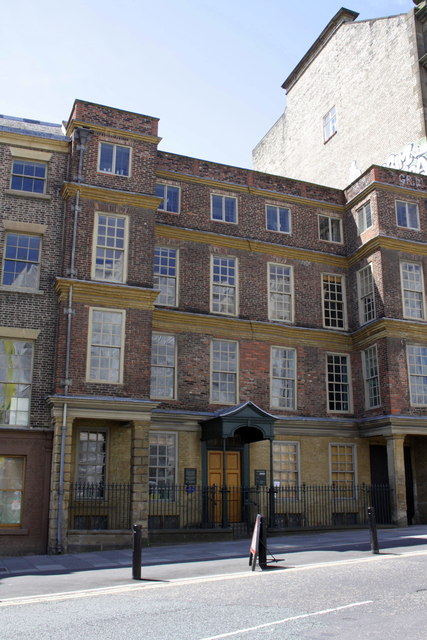 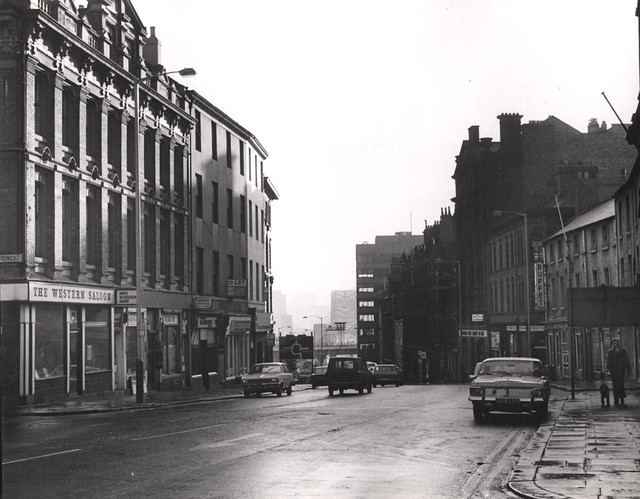