Ainstable is a small village and civil parish in the English county of Cumbria.

The parish stretches from the banks of the River Eden to the summits of the North Pennines where it borders Northumberland and includes the villages of Croglin and Newbiggin as well as the hamlets of Dale, Walmersyke, Ruckcroft and Longdales and part of the village of Armathwaite.

Ainstable was the site of a Benedictine convent (the manor of "Nunnery"). This is said to date from the reign of William Rufus. However, Pevsner says that "the earliest reference is 1200. The nuns were so harassed by the Scots that in 1480 they had to reinvent their own charter, spuriously dating their foundation to 1089 and William Rufus." After the closure of the monasteries, the convent building became a private home, held for many years by the Aglionby family, and is now a guesthouse.

Eden Valley Woollen Mill is located in Ainstable itself.

The former village pub, the New Crown Inn, has closed and been sold for redevelopment.

In 2014 Eden District Council rejected a fiercely opposed plan to erect a wind turbine near to the village and the neighbouring village of Armathwaite.

Dr John Leake, who founded the General Lying-In Hospital in London, was a native of Ainstable.

Text from Wikipedia, available under the Creative Commons Attribution-ShareAlike License (accessed: 22/07/2019).
Visit the page: Ainstable for references and further details. You can contribute to this article on Wikipedia.
Cumbria Ainstable Civil Parish Ainstable with Ruckroft Parish, 1848 Church of St Michael and All Angels, Ainstable 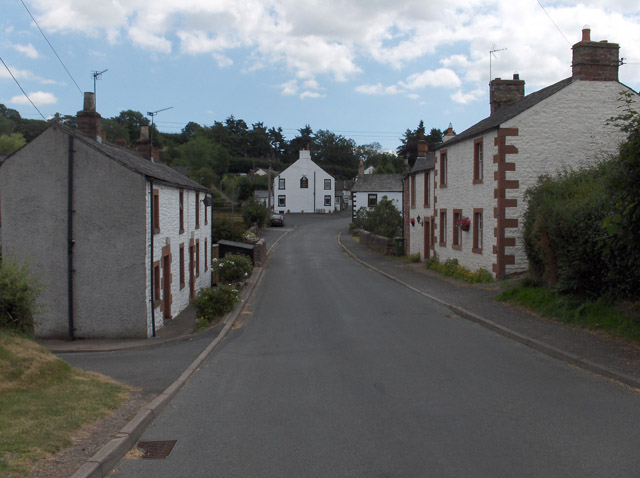 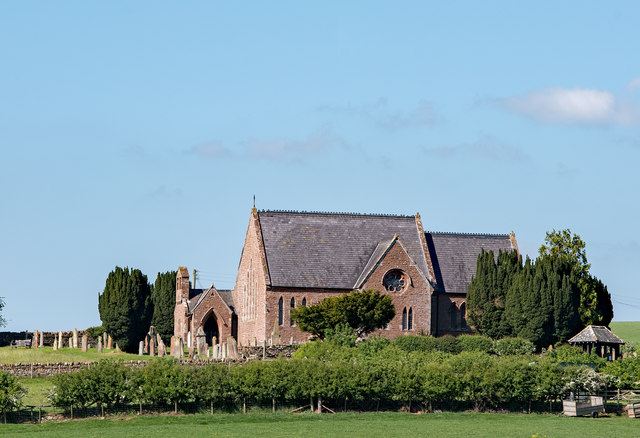 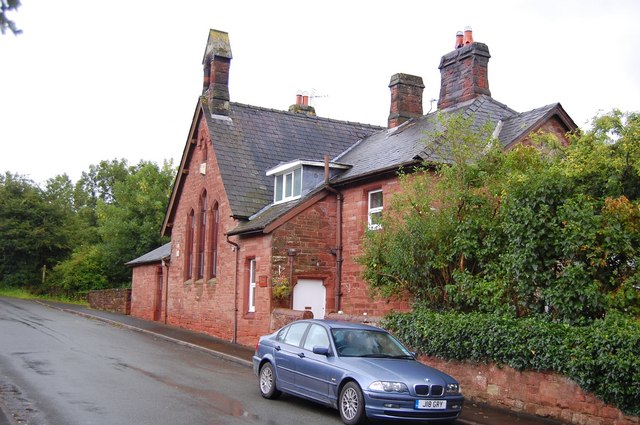 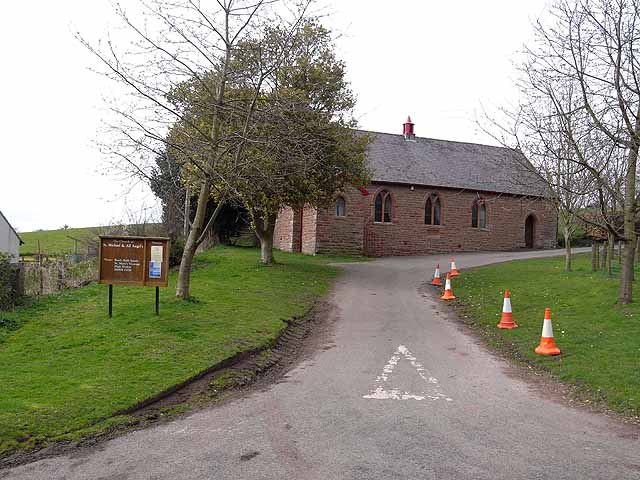 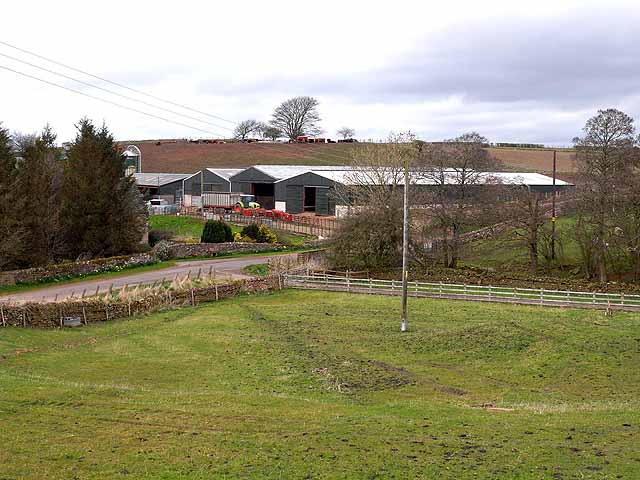 Church of St Michael and All Angels, Ainstable