YEAVERING, a township, in the parish of KirkNewton, union, and W. division of the ward, of Glendale, N. division of Northumberland, 4½ miles (W.N.W.) from Wooler; containing 68 inhabitants. It comprises by computation 1400 acres, of which about 400 are arable, and the remainder pasture and moorland. The river Glen passes on the north, at a short distance from the village. In the township is Yeavering Bell, a lofty conical mountain rising to the height of more than 2,000 feet from the vale. Its summit, which is level, and 1,000 yards in circuit, is encompassed by the remains of an ancient wall, eight yards in breadth, built on the very edge of the hill, with an entrance on the south; within this is another wall, defended by a ditch, and in the centre of the area is a large cairn hollowed like a bowl. There are several smaller circles on other parts of the hill, with vestiges of a grove of oaks, strongly indicating that these works were constructed by the Druids; and in the neighbourhood are an immense cairn, and a cluster of rocks, respectively called Tom Tallan's Grave and Crag. Yeavering was the residence of some of the Saxon kings of Northumbria, particularly of Edwin, after his conversion; and here Paulinus was employed in baptizing converts, in the river Glen, close by. Near the village is a rude column of stone, commemorating the victory gained in 1415, by the Earl of Westmoreland, with an English force of 440 men, over Sir Robert Umfraville at the head of a Scottish army of 4000. 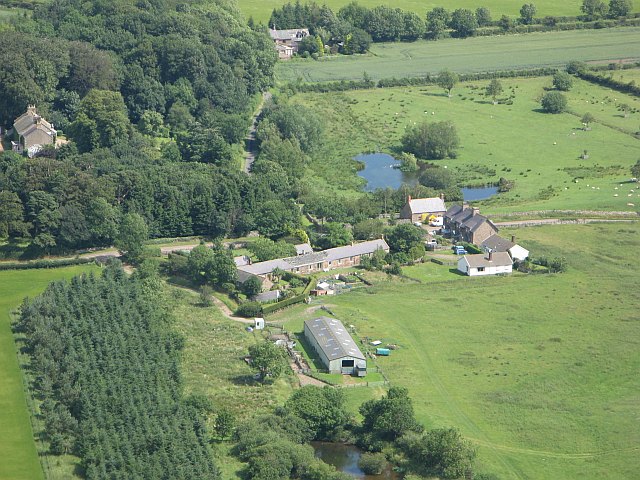 Yeavering
- Overview About Yeavering Map Street View &nbsp; Yeavering is a very small hamlet in the north-east corner of the civil parish of Kirknewton in the English county of Northumberland. It ...

Yeavering
- Overview About Yeavering Map Street View &nbsp; Yeavering is a very small hamlet in the north-east corner of the civil parish of Kirknewton in the English county of Northumberland. It ... 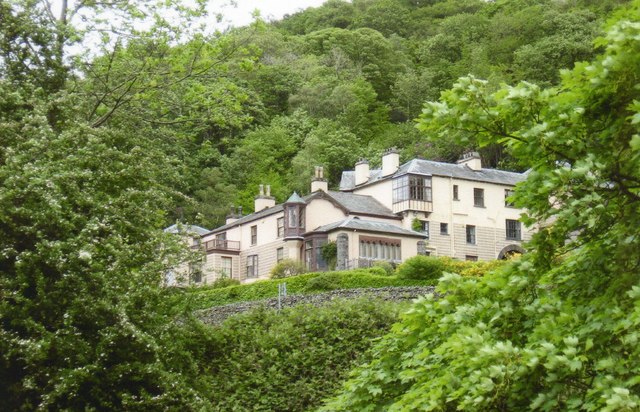 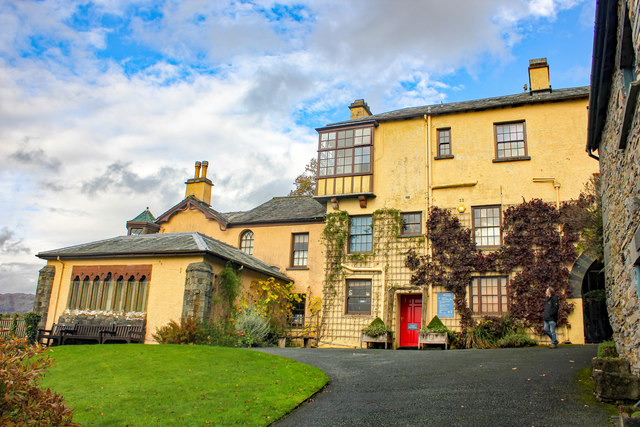