Yanwath Primary School is located on Moorside, a short distance south-west of the village of Yanwath. It is an academy sponsor led school with about 170 pupils aged 3 to 11.[1] It was originally built in 1854 as a public elementary school and later became Sockbridge and Tirril Council School.[2] Now, with modern additions to the buildings it is todays Yanwath Primary School. 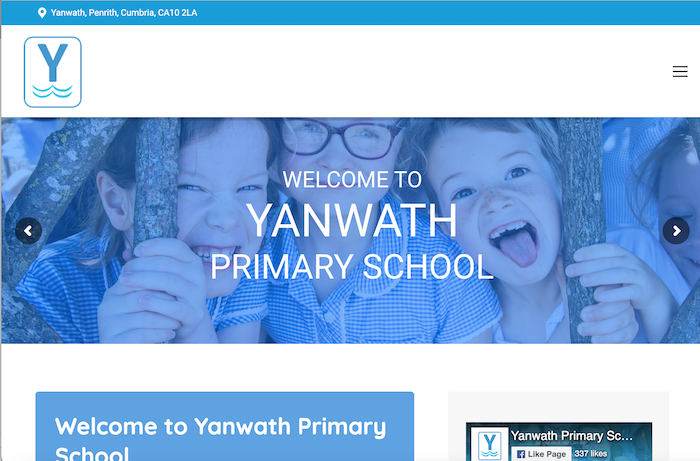 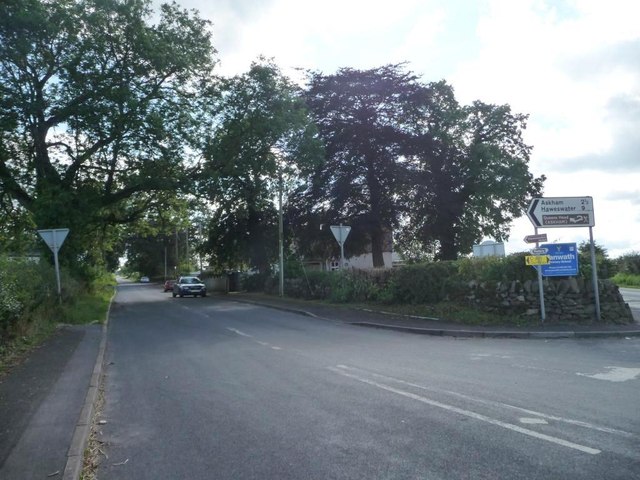 The road south to Askham and Haweswater

The road south to Askham and Haweswater