WOOLSINGTON, a township, in the parish of Dinnington, union and W. division of Castle ward, S. division of Northumberland, 5¼ miles (N.W. by N.) from Newcastle; containing 74 inhabitants, and comprising about 636 acres. The lands anciently belonged to Tynemouth priory, and in the reign of Elizabeth were possessed by the Jennison family. Woolsington Park is a handsome seat.

Woolsington is a village in and also a civil parish of the City of Newcastle upon Tyne, England. It is north-west of the city centre, and covers a large geographical area. It is one of the city's 26 electoral wards, although the ward is slightly larger than the civil parish, extending slightly further south. The parish also includes Newbiggin Hall, Woolsington village and Newcastle Airport. It has a population of 11,160 as of the 2011 Census.

The place-name 'Woolsington' is first attested in Charter Rolls of 1204, where it appears as Wlsinton. The name means 'the town or settlement of Wulfsige's people'.

The Grade II* listed Woolsington Hall and its 92-acre estate are located in the parish. The hall is on English Heritage's Heritage at Risk register. In December 2015 the hall was severely damaged by fire.

There are four primary schools in the ward as well as a nursery and creche. There is also a children's centre. Other community facilities include Simonside Community Centre, Newbiggin Hall library, Gala Field Youth Centre and Chevyside Learning First.

Simonside Community Centre on Bedeburn Road offers rooms to hire for events or meetings and a fitness suite. 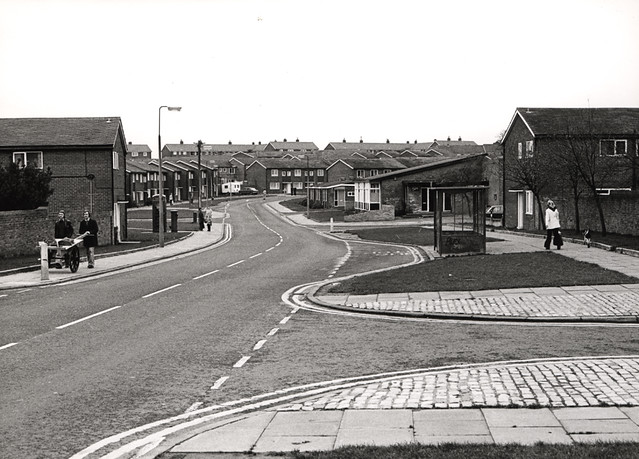 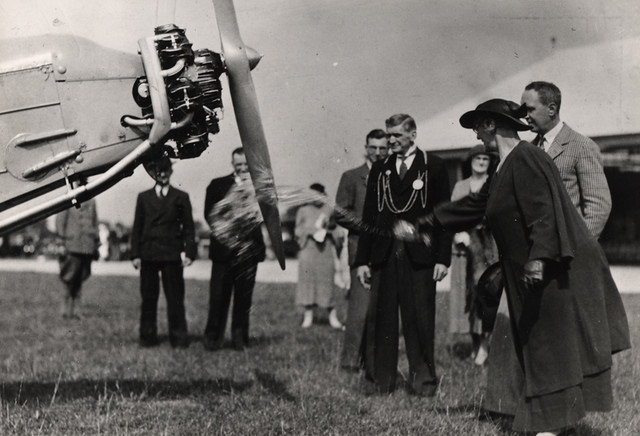 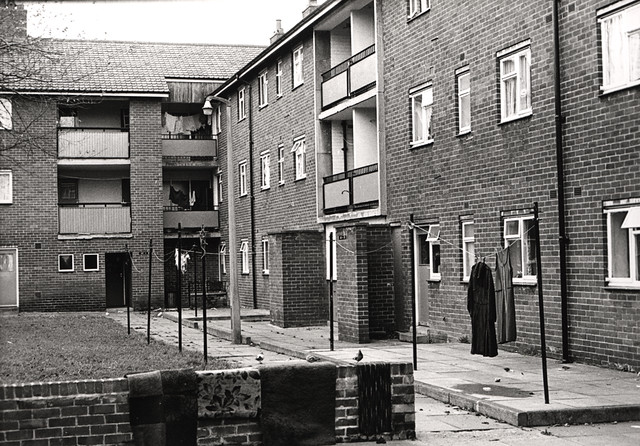 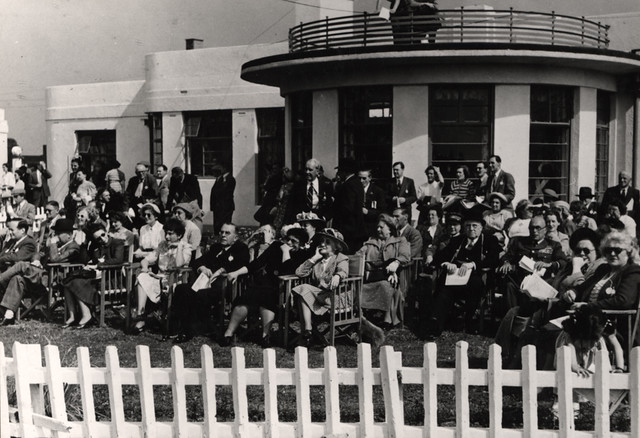 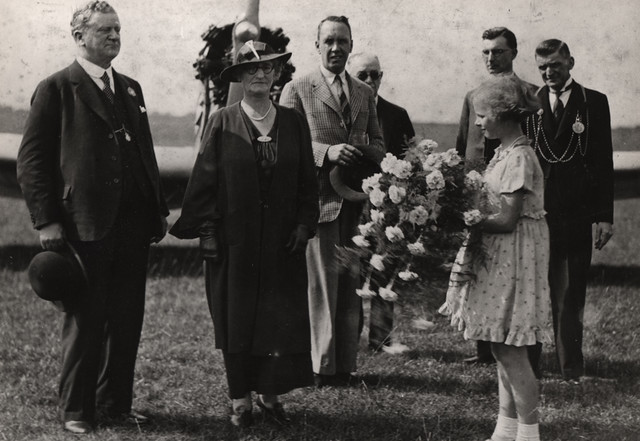 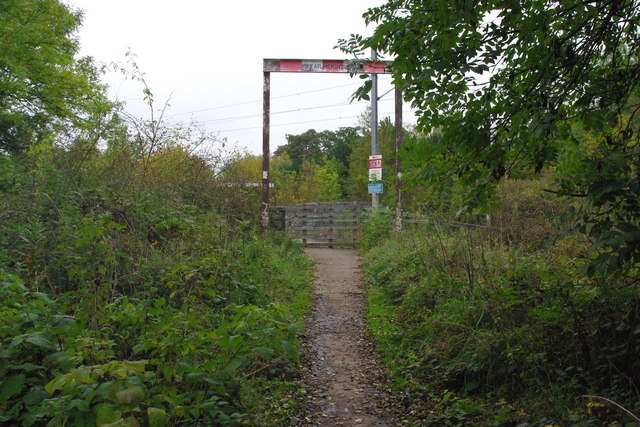 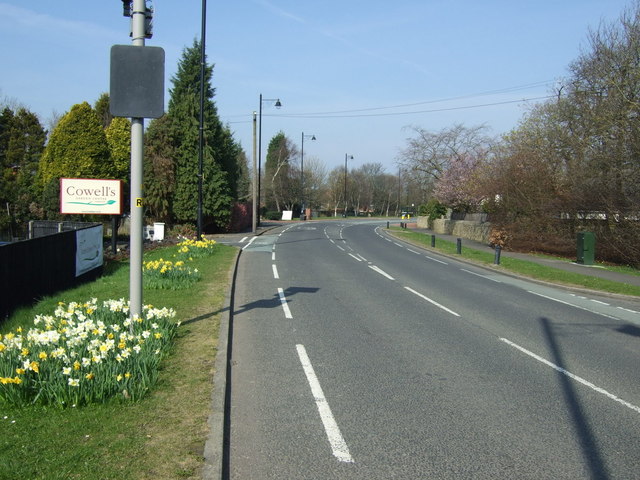 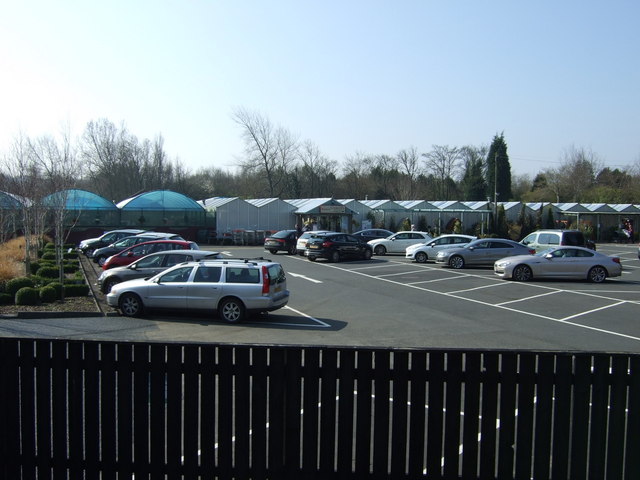 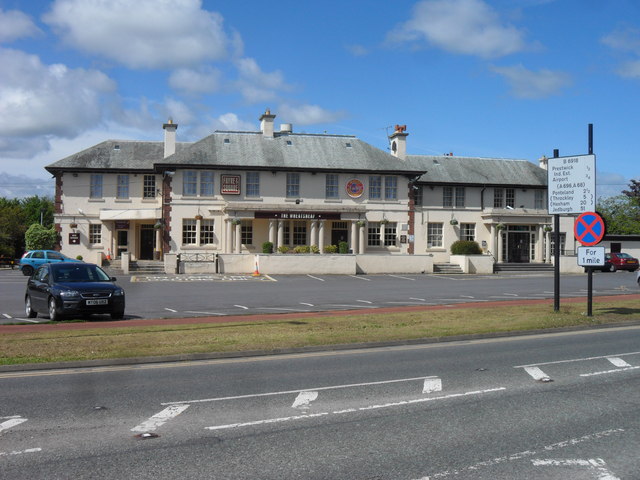 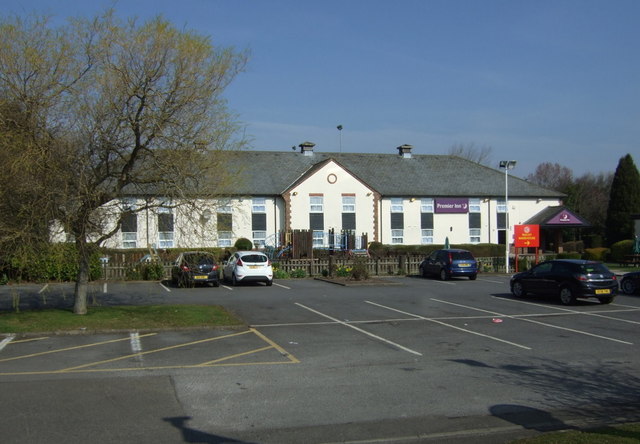 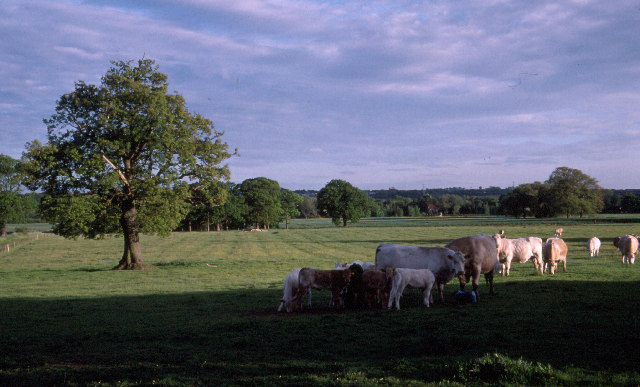