Witherslack is a distributed community in the South Lakeland district of Cumbria, located about 4 miles north of Grange over Sands and 7 miles south-west of Kendal. St Paul's Church in Witherslack dates from the 17th century. Historically, Witherslack was a township and chapelry in the ancient parish of Beetham in the old county of Westmorland. From 1866, Witherslack became a seperate civil parish. Today, the village forms part of the Parish of Witherslack, Meathop and Ulpha.

WITHERSLACK, a chapelry, in the parish of Beetham, union and ward of Kendal, county of Westmorland, 7½ miles (W.N.W.) from Milnthorpe; containing 489 inhabitants. A fishery here in the river Belo, which passes through the chapelry, belongs to the Earl of Derby, who holds his manorial court at the Derby Arms, on the second Tuesday after Trinity: the ancient Hall has been converted into a farmhouse. The living is a perpetual curacy; net income, £93; patrons, the Trustees of Barwick's charity. The chapel, dedicated to St. Paul, was built in 1664, by Dr. John Barwick, a native of the place, and Dean of St. Paul's, London, who bequeathed the impropriate rectory of Lazonby, to which his brother, Peter Barwick, M.D., added an estate near Kirk-Oswald, to provide an annuity of £26 to the curate for teaching 40 children, one of £4 for repairing the chapel, and another of £10 for placing out apprentices or as a marriage portion to maidens. These allowances have been considerably augmented by the increased value of the lands, which now let for about £400 a year. About a mile from the chapel, a chalybeate spring was discovered, and named Holy Well, in 1656; but it has since disappeared.

Witherslack is quite scattered with four distinct areas. Townend, Mill Side, Beck Head and the school/church. Townend is traditionally considered the centre of the village and contains the local pub, The Derby Arms, and the Community Shop. Mill Side is the location of the old Mill and still contains the mill pond. Beck Head lies to the north of Mill Side and is where a small river emerges from the limestone escarpment adjacent to Whitbarrow. The area of the village with the Dean Barwick School and St. Paul's church lies to the west of Yewbarrow.

St Paul's Church is the only place of worship in the village.

The newly refurbished Derby Arms has several real ales and a selection of good food.

Witherslack also has a community shop which has the usual provisions and is also an outlet for local produce.

There are two schools in Witherslack;

Witherslack sits on slate with carboniferous limestone forming the outcrops of Whitbarrow and Yewbarrow.

The village gives its name to nearby wetland, Witherslack Mosses.

East of the church and north of Townend lies Nether Hall, which was the 15th century home of the Harrington family. The present 16th and 17th century building incorporates walls 5 feet thick, which are probably the remains of a pele tower.

Beetham (St. Michael) Parish, 1848
- BEETHAM (St. Michael), a parish, in the union and ward of Kendal, county of Westmorland; containing, with the townships of Farleton, Haverbrack, Methop with Ulpha, and Witherslack, 1,656 inhabitants, of ... 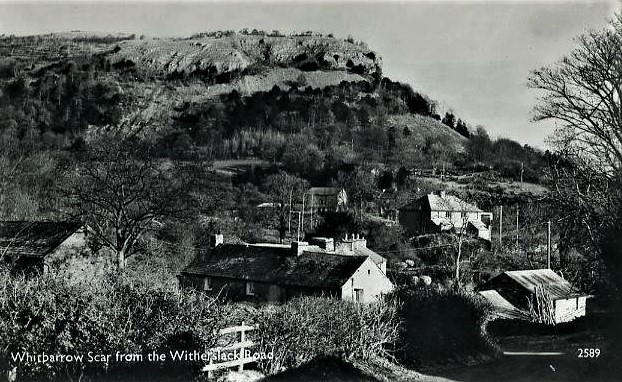 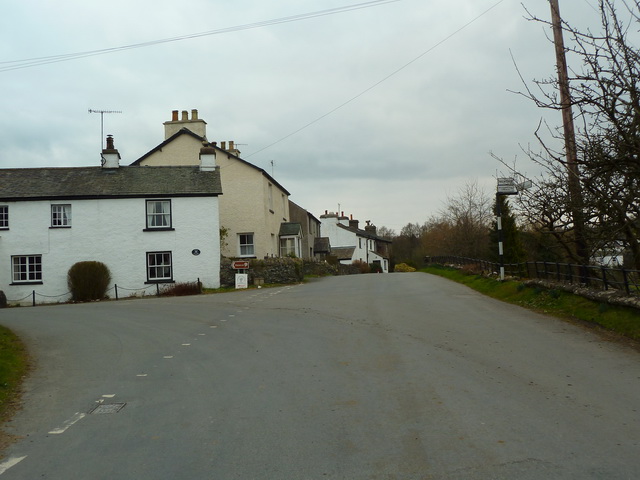 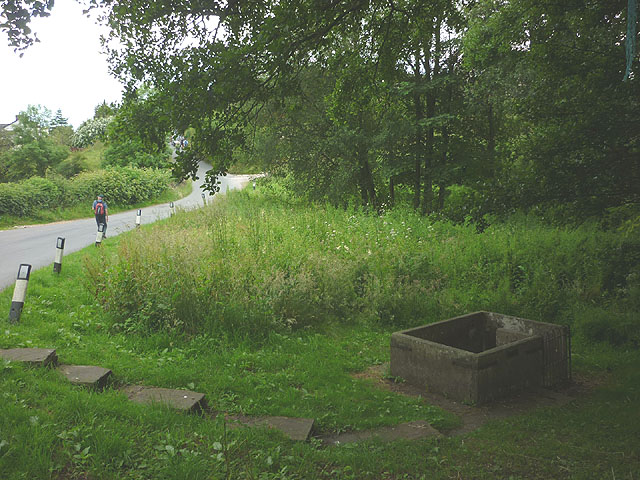 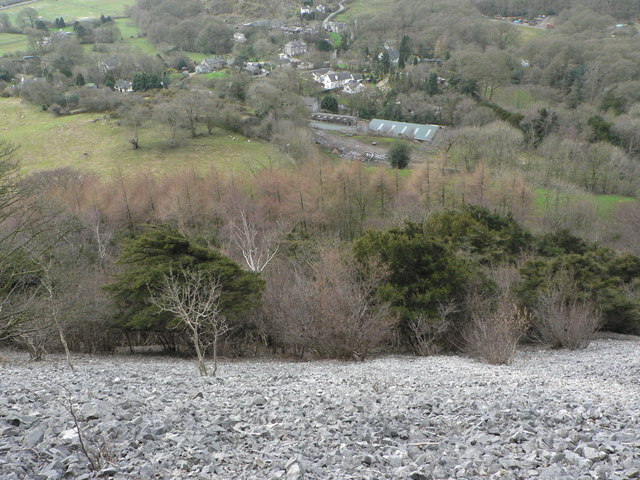 Looking down on Mill Side 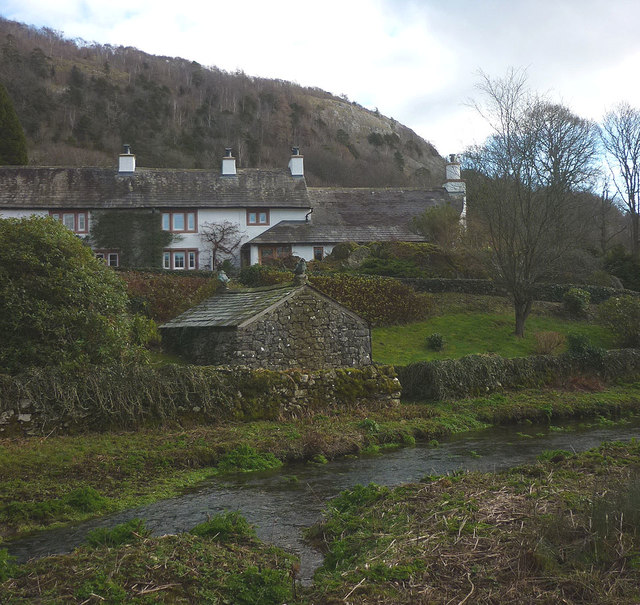 Beetham (St. Michael) Parish, 1848
- BEETHAM (St. Michael), a parish, in the union and ward of Kendal, county of Westmorland; containing, with the townships of Farleton, Haverbrack, Methop with Ulpha, and Witherslack, 1,656 inhabitants, of ...

Looking down on Mill Side