WILLINGTON, a township, in the parish of Wallsend, union of Tynemouth, E. division of Castle ward, S. division of Northumberland, 3 miles (W. by S.) from North Shields; containing 1,474 inhabitants. This place is situated on the north bank of the river Tyne, and contains some neat houses. Here is a colliery comprising several seams of excellent quality, of which two are worked: one, the high main seam, occurs at a depth of 100 fathoms from the surface, and is used for household purposes, being sent to London as Bell and Company's Wallsend; the other, which is found at a depth of 40 fathoms below the former, is used only for steam-engines. An explosion took place in this colliery in 1841, by which 31 lives were lost, and the property sustained much damage. An extensive ropery has been established here, also some copperas-works. Near the river, which affords great facilities for the shipment of coal and other produce, is a corn-mill worked by steam; and at Willington quay is a dockyard, with a patent-slip for building and repairing ships. The Newcastle and Tynemouth railway runs through the township, to its station at Howdon, passing over the Willington viaduct, which consists of seven wooden arches, each 120 feet in span, supported on piers and abutments of stone, the whole constructed from the designs of Messrs. Green, of Newcastle, at a cost of £25,000. The channel of the river between Willington quay and Howdon has been greatly deepened and improved by laying ballast in the bed, to contract its width. The tithes have been commuted for £356. 2. 10., of which £90 are payable to the curate of Wallsend. There are places of worship for Wesleyans 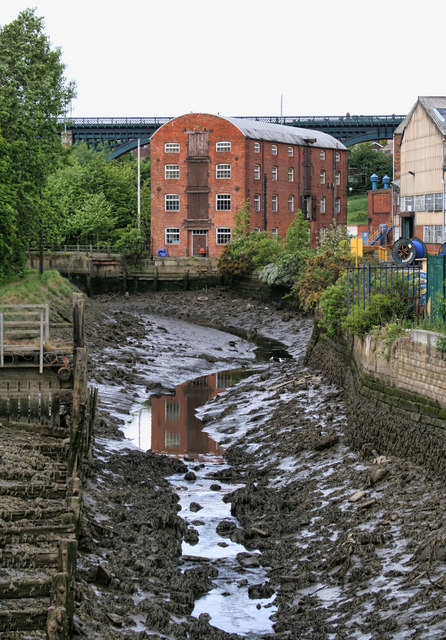 Willington Mill
- Overview Map Street View Willington Mill is situated by Willington Gut and located on Gut Road, off Ropery Lane. Constructed around 1805, this is a four-storey brick-built corn mill with ...

Willington Mill
- Overview Map Street View Willington Mill is situated by Willington Gut and located on Gut Road, off Ropery Lane. Constructed around 1805, this is a four-storey brick-built corn mill with ...