Whitwell House was a village in County Durham, which grew when Whitwell Colliery was developed in 1836, but was largely abandoned after the colliery closed in 1875, and subsequently demolished. Today the tiny hamlet of Whitwell Grange and Whitwell House Farm give clues to the past village of Whitwell House.

WHITWELL-HOUSE, an extra-parochial liberty, in the S. division of Easington ward, union, and N. division of the county, of Durham, 2¾ miles (E.S.E.) from Durham; containing 173 inhabitants, and comprising 540 acres of land. It lies north of Quarrington; adjoining the grounds of Shincliffe, in St. Oswald's parish, and is held by lease under Sherburn Hospital. Among the families that formerly resided here, were those of Brasse and Teasdale. The produce of two coal-mines in the liberty respectively A. pit and B. pit, is shipped at Sunderland.

Coal was extensively worked in this township [Whitwell], and was known in the market as "Whitwell Wallsend." The "Hutton" seam was worked at a depth of 57 fathoms, having been commenced as early as 1836 ; and in 1840, at a depth of 95 fathoms, the "Low Main" was worked, but all operations ceased about 1875.

The village of Whitwell Grange is now almost deserted, and the colliery plant and buildings have fallen into complete ruin. The few houses that are occupied are inhabited by the pitmen employed at Sherburn House Colliery.

Whitwell House is a place in County Durham, in England situated a few miles to the south-east of Durham. It now consists of the hamlet of Whitwell Grange, but was from 1836 was the site of the village of Whitwell Colliery. The village declined following the closure of the colliery in 1875 and was described as 'almost deserted' by 1894.

Whitwell House was also an extra-parochial chapelry, and from 1858 a civil parish until its incorporation with Shincliffe. The chapelry was closely associated with the nearby Sherburn Hospital.

Text from Wikipedia, available under the Creative Commons Attribution-ShareAlike License (accessed: 03/05/2019).
Visit the page: Whitwell House for references and further details. You can contribute to this article on Wikipedia.
County Durham Whitwell Colliery (1836 - 1875) 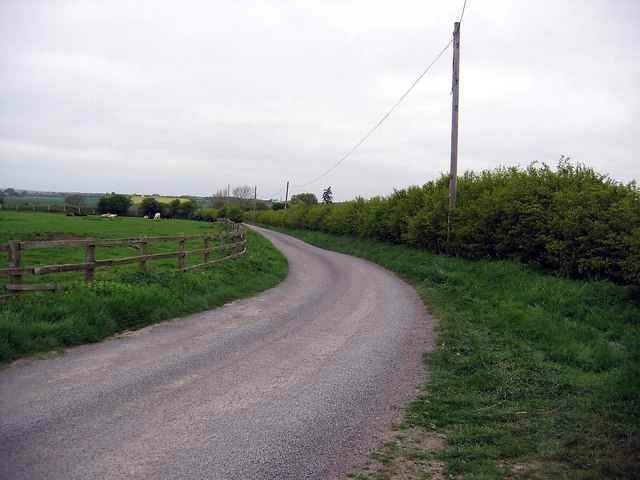 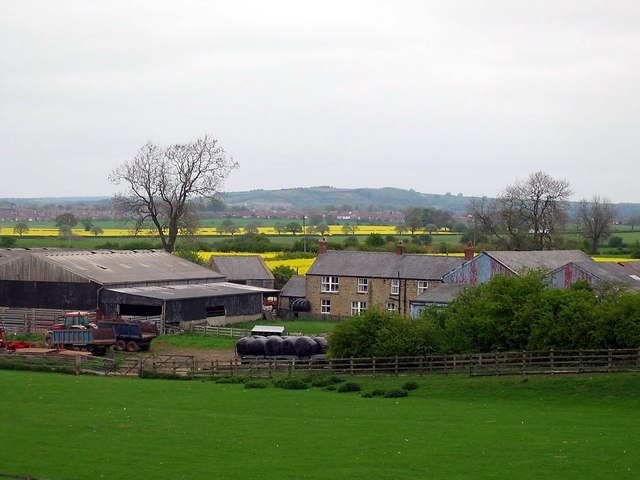 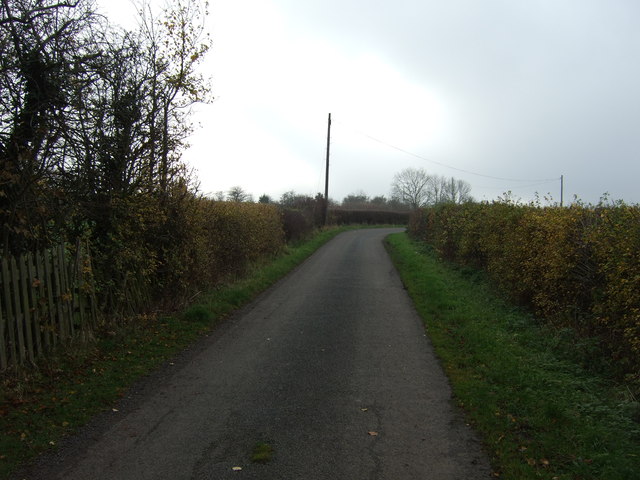