It is a school with around 1600 pupils, 500 of these being in the school's sixth form. In 2006, the school was awarded Specialist College Status in Science & Humanities. The school has successful sports teams and extensive sporting facilities. They have also been successful in the Bar Mock Trial competitions with the sixth form team winning the national bar finals and the year nine team reaching the national finals.

It is situated next to Monkseaton Drive (A1148), towards the north of Monkseaton. There is a subway for access under the main road. It is in the parish of St Peter, Monkseaton.

In 2010 the school was branded 'Outstanding' by Ofsted, achieving a clean sweep of 'outstanding' grades in each and every one of the assessment areas. This makes it the first secondary school in England to do so since the launch of Ofsted's new and rigorous inspection framework in 2009. According to the school website this affirms Whitley Bay High School in the 'top flight of high performing schools nationally.'

The school has consistently performed above average during exam season. The exams that Whitley Bay High School currently cover are GCSEs and A/AS levels. The school consistently secures one of the top two places in the North Tyneside school league tables, however, this is partially due to the fact that the other schools within the local area typically perform substantially below average. In addition it regularly features as one of the top performing state schools in the country, appearing in national newspapers: The Times and The Daily Telegraph. Whitley Bay High School regularly sends significant numbers of its more academically able students to Oxbridge, Durham University and other Russell Group universities. For example, out of the 300 overpopulated year 13 students in 2012, 2 people gained a place at Oxford respectively.

The school was originally built as a grammar school in 1963, and was originally known as Whitley Bay and Monkseaton Grammar School. The buildings were officially opened on 7 December 1963, by Edward Boyle, Baron Boyle of Handsworth. It was formerly housed in what is now the Marden Bridge Middle School. The original buildings on site were A Block, B Block and C Block.

In 1973, it became a high school. In 1995, the biology class of Elizabeth Pollock featured in the Radio 4 programme Six of the Best, looking at how the human eye worked.

It has four main buildings, with several other outlying blocks around them. They are:

As well as this there is a block which contains the Physical Education offices, changing rooms, and main sports hall — it was refurbished in 2003. In 2006, major renovation took place for the 6th form facilities. The very small common room was emptied out, and extended into a new 2-storey block in between blocks A and B. This new block provides 6th form students with a 24 unit ICT facility, predominantly for their use, as well as a new 6th form canteen. The ground floor of this block consists of specialised IT rooms built. These rooms feature computers, projectors, interactive white boards and comfortable chairs. This is referred to as the ACL Block and features classrooms "SX1" and "SX2".

The school also offers use of their facilities and are available to rent. Facilities to rent include their 3 multi-purpose outdoor courts, their school Gym, their IT rooms and general classrooms.

Whitley Bay High School also offers students the opportunity to become involved in its student television station, Bay TV, conceived in 2006, through a student-teacher partnership. All programmes are broadcast through its own website. The mainstay of the station's broadcasts are 'Jam Today,' a popular music show, and 'It's Baytime!' a news & current affairs programme. The station recently received favorable critical appreciation from the likes of BBC News readers Huw Edwards and Sophie Raworth, and Channel 4's Alex Thomson. In addition, an article about Bay TV appeared in the north-east's Evening Chronicle.

The student TV station is helping to promote special needs awareness, and will base future issues around this theme.

Text from Wikipedia, available under the Creative Commons Attribution-ShareAlike License (accessed: 07/03/2018).
Visit the page: Whitley Bay High School for references and further details. You can contribute to this article on Wikipedia.
Schools in Whitley Bay Secondary Schools 1963 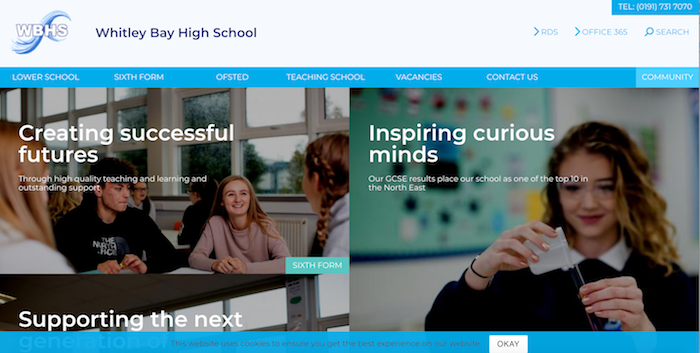 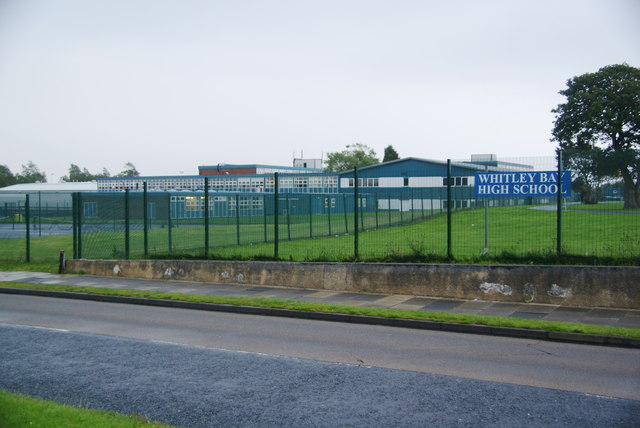 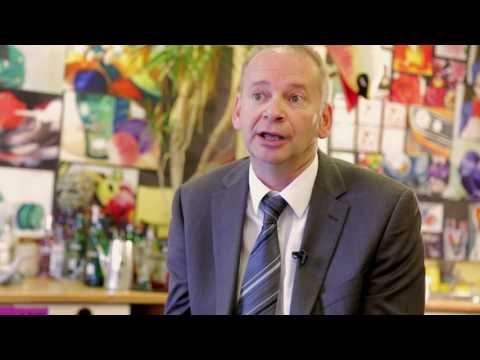 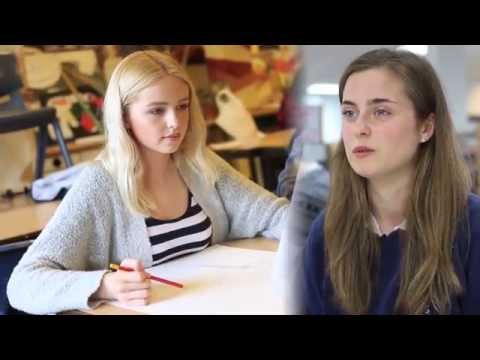 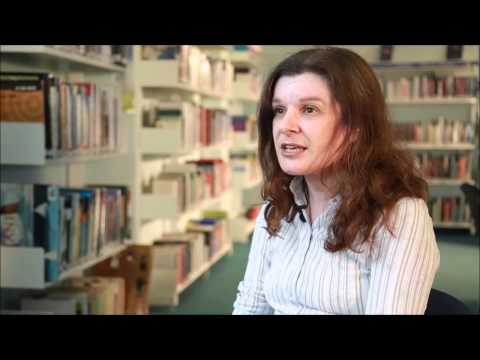