Whitbeck is a hamlet in the Copeland district of Cumbria, located about 4 miles north-west of Millom and 6 miles south-west of Broughton-in-Furness. It is situated between the Black-Combe mountain and the sea. Whitbeck forms part of Whicham Civil Parish.

Whitbeck is a hamlet and former civil parish, now in the parish of Whicham, in the Copeland district, in the county of Cumbria, England. It was called Whidbek in the 1500s.

The Church of St Mary is grade II listed. It is described as "probably medieval in origin, heavily restored 1883".

It is on the A595 road on the south west coast of Cumbria, south west of Black Combe.

William Pearson (1767–1847), one of the founders of the Royal Astronomical Society was born here on 23 April 1767. His parents were William and Hannah (née Ponsonby) Pearson, who owned a farm at Moor Green.

William Pearson wrote the entry for Whitbeck in William Hutchinson's The history of the county of Cumberland..., 1794.

Text from Wikipedia, available under the Creative Commons Attribution-ShareAlike License (accessed: 08/11/2021).
Visit the page: Whitbeck, Cumbria for references and further details. You can contribute to this article on Wikipedia.
Cumbria Whicham Civil Parish Church of St Mary, Whitbeck Whitbeck Parish, 1848 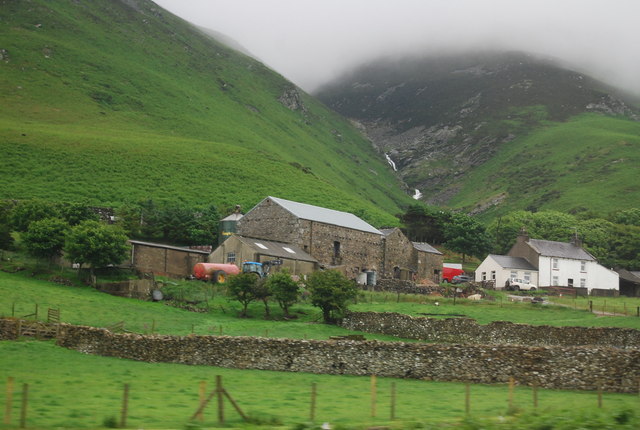 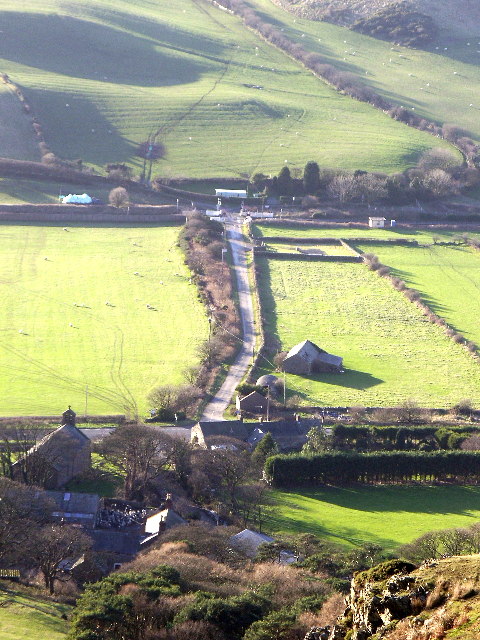 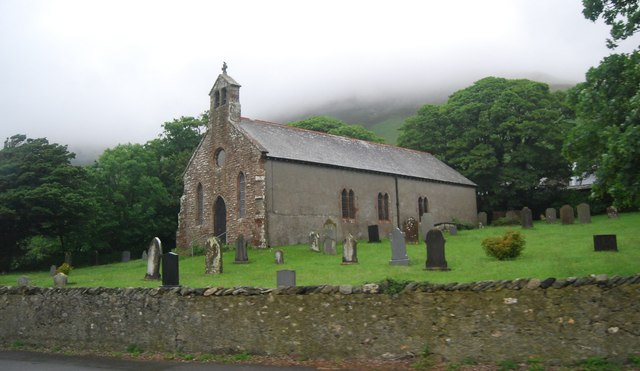 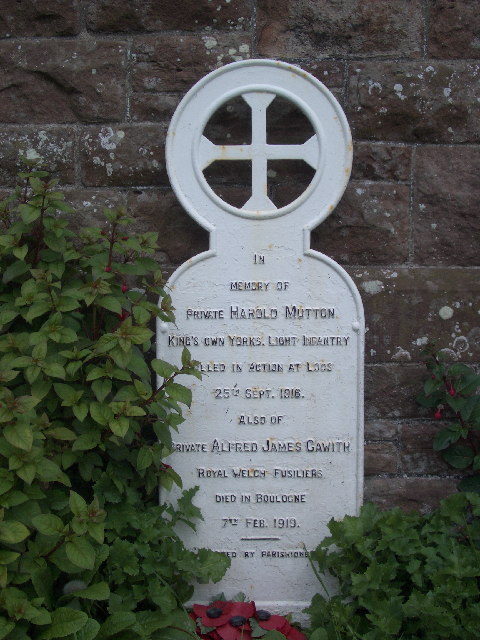 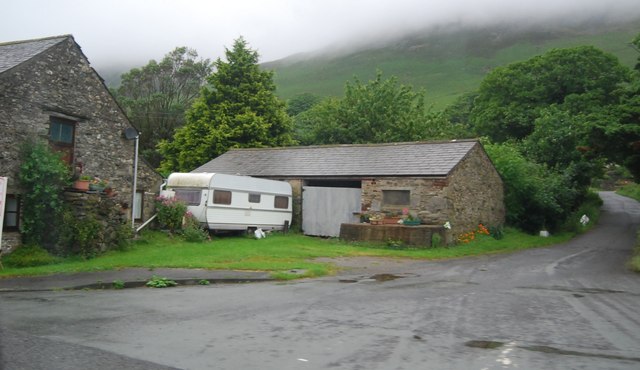 Farm building by the A595 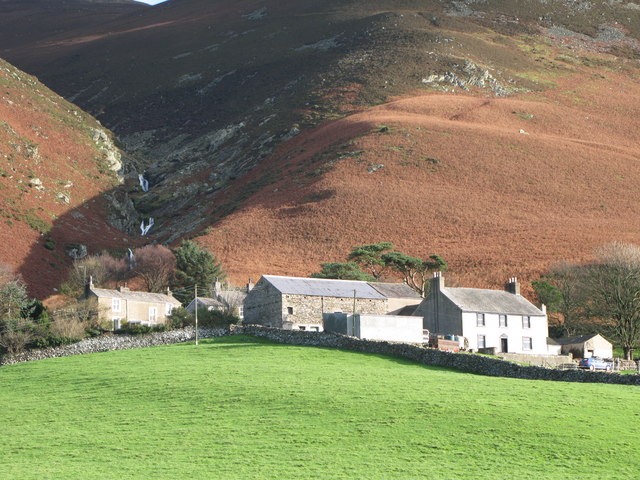 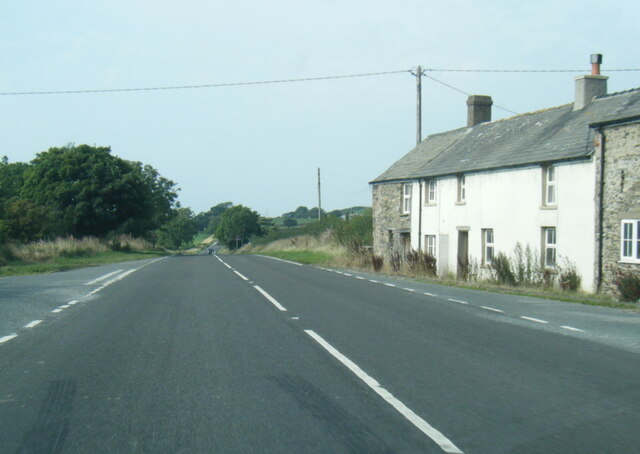 A595 at Whitbeck turn

Farm building by the A595

A595 at Whitbeck turn