Westgate Hill Primary Academy is located on Beaconsfield Street in the Arthur’s Hill area in the west end of Newcastle. The school has about 720 pupils aged 3 to 11.[1] The current school building was officially opened in November 2012 by Sir David Bell, the former Director of Education for Newcastle.[2]  The original school building is dated 1898 and is a Grade II listed. The school joined the Laidlaw Schools Trust in September 2017. 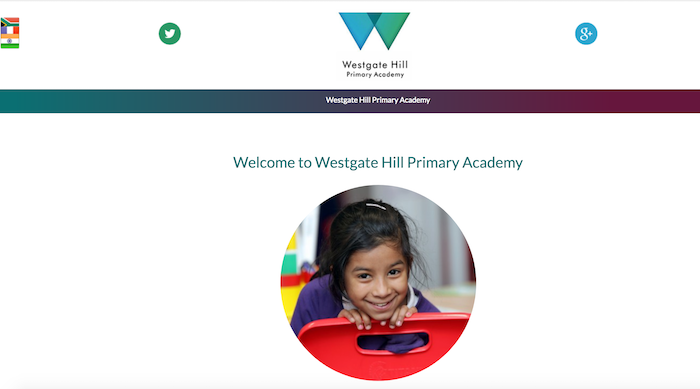 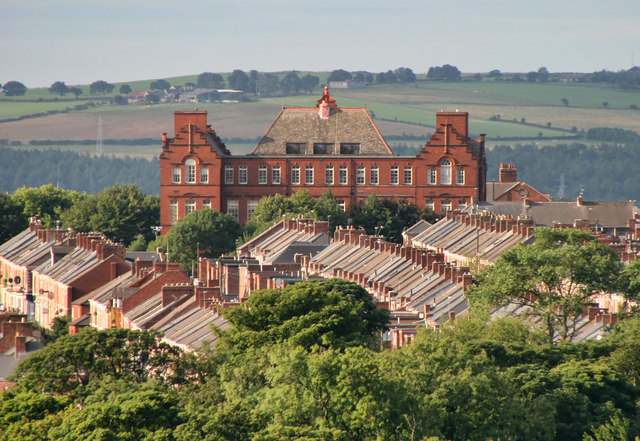 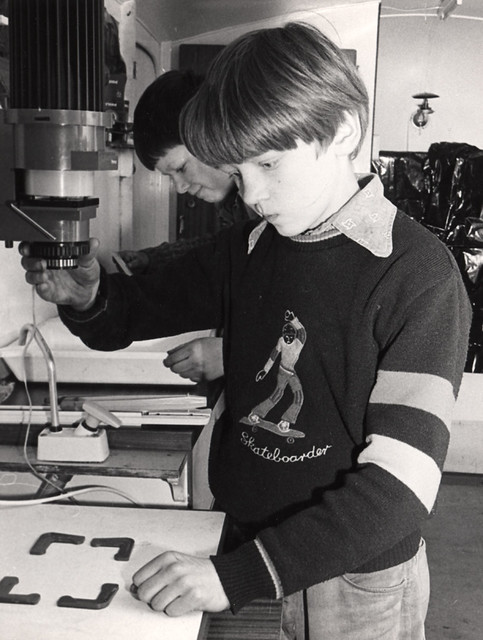 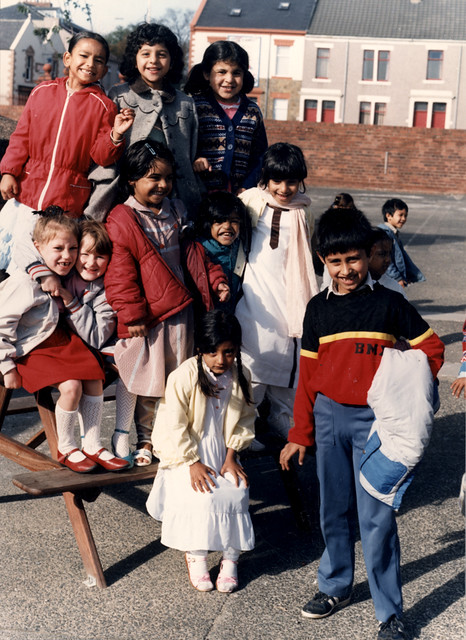 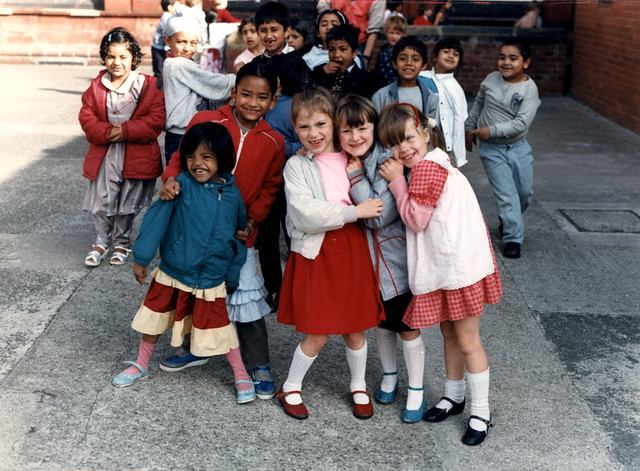