Wellfield Middle School is located on Kielder Road in South Wellfield, Whitley Bay. It is a community school with about 310 pupils aged 9 to 13.[1] The school is situated next to South Wellfield First School.

Wellfield Middle School is located in Whitley Bay, North Tyneside, serving the areas of Wellfield, Earsdon and Monkseaton. In 2015 it had about 300 pupils on its roll from the ages of 9 up to 13.

Prior to 1972 there was a primary school in Wellfield. With Northumberland's creation of a three-tier education system, the school was divided into a First School (South Wellfield First School) and a Middle school (originally called South Wellfield Middle School).

In 1993, South Wellfield Middle School and other schools were threatened with closure by North Tyneside Council with a view to reduce surplus places. After a campaign by staff, parents and pupils to keep the school open, the school successfully applied in 1994 to become one of the few grant-maintained schools in North East England.

Pupils at Wellfield complete their KS2 SATs tests in Year 6. Wellfield, along with all other schools in England, have their results published on the DfES website. 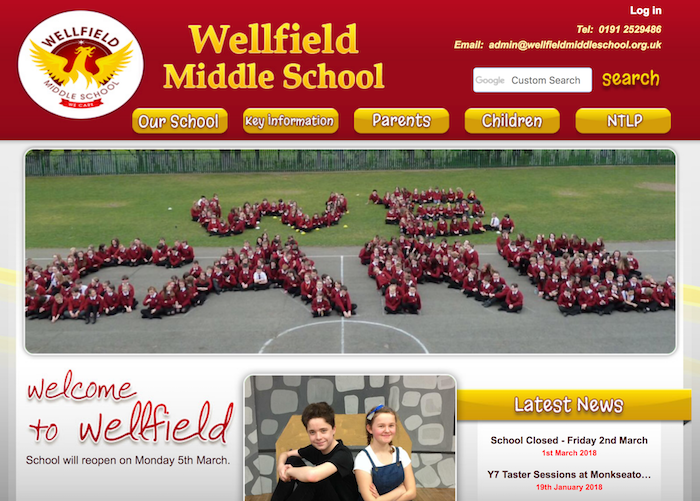 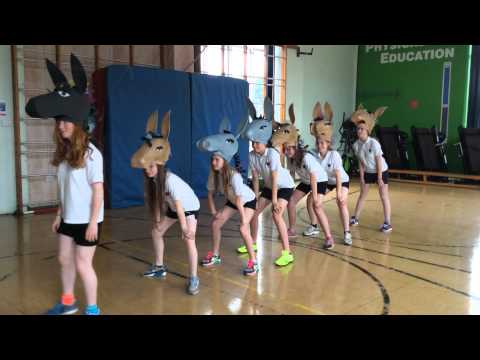 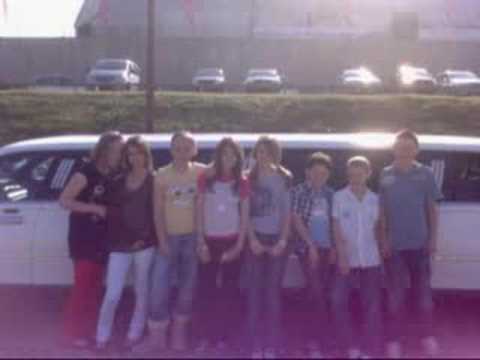