The Waterhouse Building of Teesside University is located between Borough Road and Southfield Line in Middlesbrough. It was originally a high school, built in 1877 by Alfred Waterhouse (who also designed of London's Natural History Museum); and J. Johnson (Auckland). In 1906 an extension was built on the west side of the building by T.A. Lofthouse (Middlesbrough).[1] In the 1960's the former high school was purchased by Constantine Technical College, which later became Teesside University. It is Grade II listed on the National Heritage List for England. 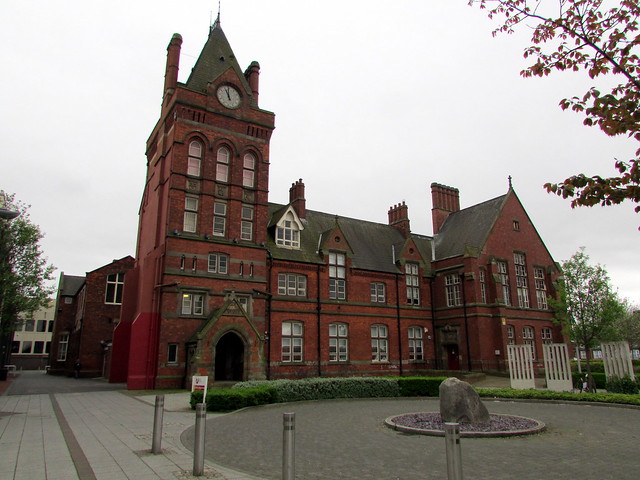 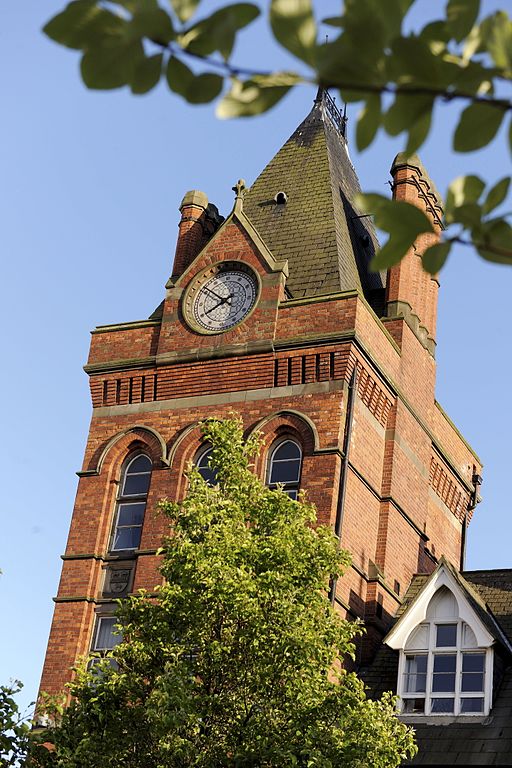 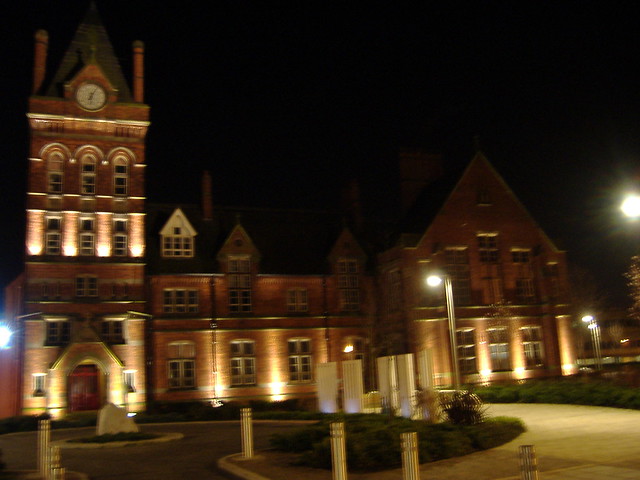