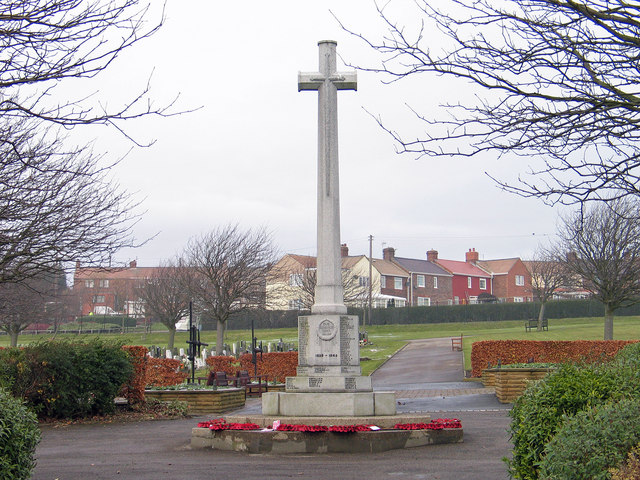 Cross 1914-18 1939-45 Bosnia Cemetery
- Detailed information about the memorial including the list of names inscribed.

Cross 1914-18 1939-45 Bosnia Cemetery
- Detailed information about the memorial including the list of names inscribed. 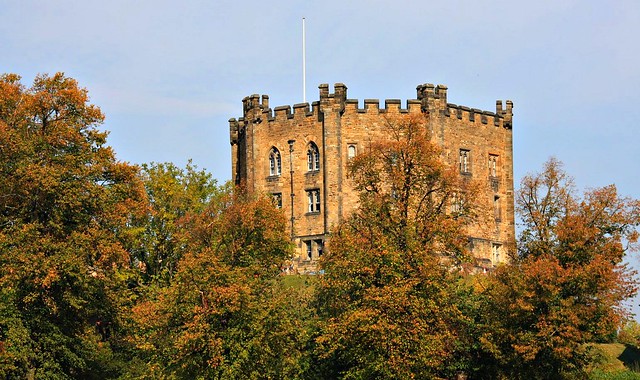 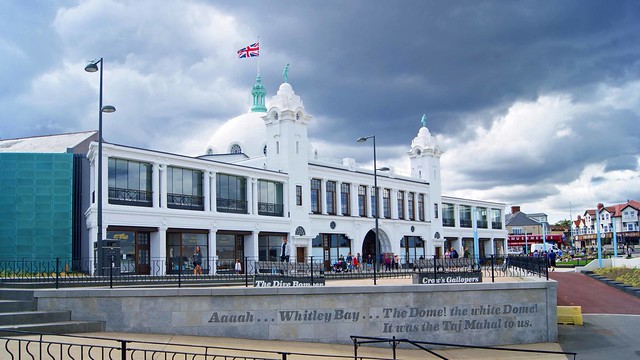