Wallsend Hall is located on The Green in Wallsend. The house was built in the early 19th century and had significant grounds. The Hall was originally owned by William Clark, then by his son-in-law, John Wright, both of whom served as Mayors of Wallsend. In 1897, Robert Richardson Dees, who owned the Hall at that time, donated 18 acres of the grounds for use as a public park for the growing population of Wallsend. The Hall was purchased by Sir George Burton Hunter in 1914. He donated the Hall and its remaining grounds to the Wallsend Corporation (council) in 1919. From the 1920's the Hall was used as a hospital; later named the Sir G.B. Hunter Memorial Hospital (aka 'Wallsend infirmary'). It originally included a maternity ward. In 1940, a Health Centre was built in the grounds close to the east side of the Hall, as part of the hospital.

During the Second World War the Hall temporarily served as quarters for the army. In the 1950s, part of the Hall changed use and was extended to create a Civic Hall with function rooms for use by the Council and for hire. After almost a century of use as a hospital, the NHS, which had been paying a peppercorn rent to the council, relocated services to a more central location. The building was once again known as Wallsend Hall and is currently used as a wedding, conference and events venue. It is Grade II listed on the National Heritage List for England. The grounds of the Hall remain a significant green space for Wallsend.

The Sir G B Hunter Memorial Hospital is a health facility at Wallsend Green, Wallsend, Tyne and Wear, England. It is managed by Cumbria, Northumberland, Tyne and Wear NHS Foundation Trust.

The facility has its origins in a private house, known as Wallsend Hall, built in the early 19th century. The hall was originally occupied by William Clark, then by his son-in-law, John Wright, who were both Mayors of Wallsend, and then by Robert Richardson Dees, a local solicitor, before being acquired by Sir George Burton Hunter in 1914. Burton presented the hall and its grounds to Wallsend Corporation in 1919. The site was developed as a hospital in the 1920s and extended to the east in the 1940s to create the current health centre. The hospital joined the National Health Service in 1948. The hall itself was re-designated for municipal use in the 1950s.

Text from Wikipedia, available under the Creative Commons Attribution-ShareAlike License (accessed: 13/06/2020).
Visit the page: Sir G B Hunter Memorial Hospital for references and further details. You can contribute to this article on Wikipedia.
Wallsend Former Hospital George Burton Hunter (1845 - 1937) Historic Buildings and Monuments in North Tyneside 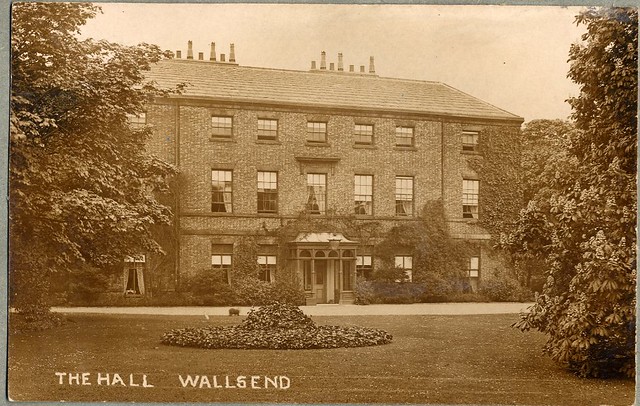 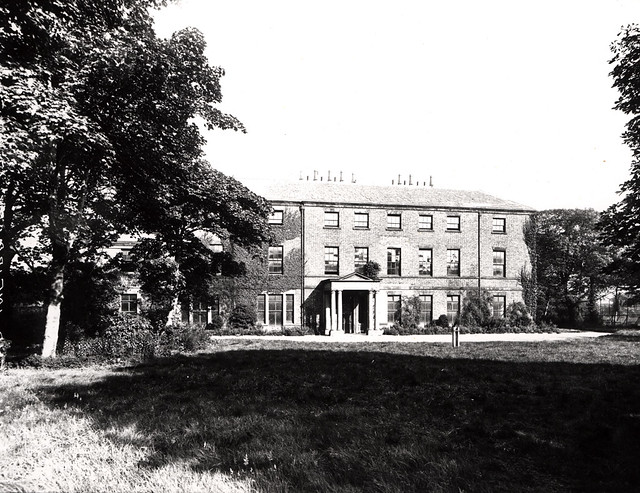 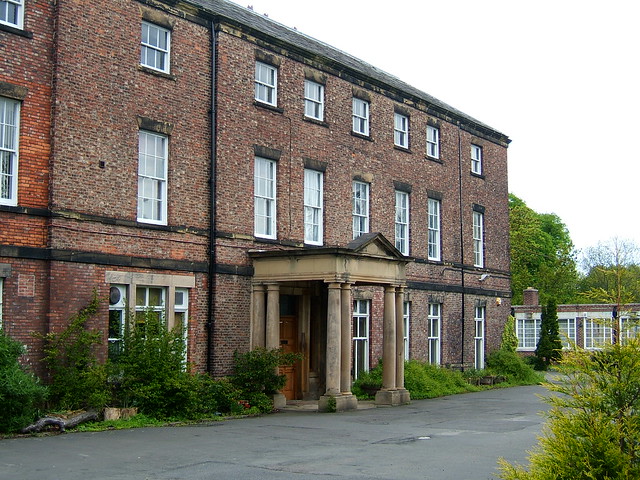 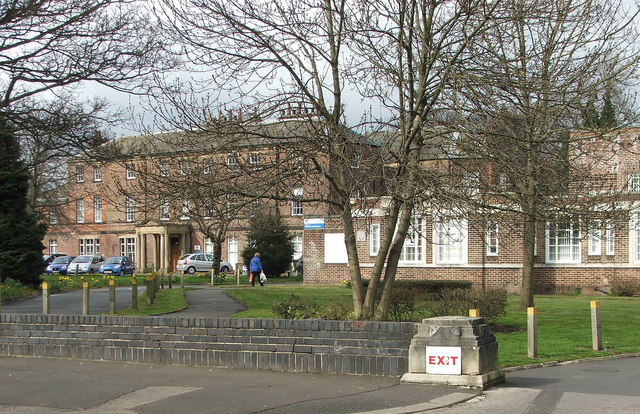 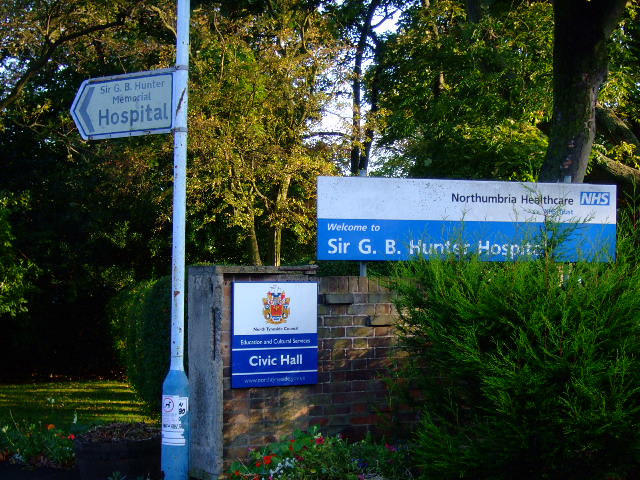 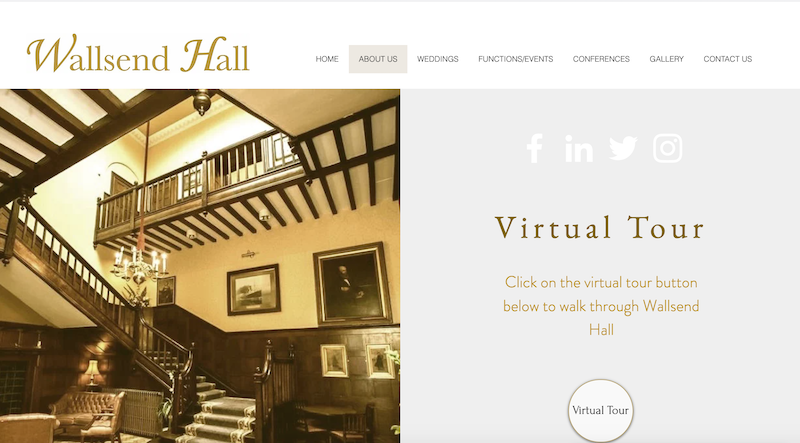 Wallsend Hall
- "Wallsend Hall is a Unique Wedding, Conference and Event Venue. Just 10 minutes from Newcastle, Northumberland and the Beautiful North East Coast. Close to A1, A19 and Newcastle International Airport ...

Wallsend Hall
- "Wallsend Hall is a Unique Wedding, Conference and Event Venue. Just 10 minutes from Newcastle, Northumberland and the Beautiful North East Coast. Close to A1, A19 and Newcastle International Airport ...