Walkergate Metro station in Newcastle upon Tyne, is on the Yellow line of the Tyne and Wear Metro. It is located near Heaton TMD.

Originally opened in 1839 by the Newcastle & North Shields Railway as Walker, it was renamed Walker Gate on 1 April 1889. In BR days, the station was sometimes known as Walkergate and sometimes as Walker Gate; the Metro uses the single word form.

Following closure for Metro conversion, the station was demolished and rebuilt in the standard Metro style. The NER footbridge survives, however, at Pickering on the North Yorkshire Moors Railway.

The station underwent modernisation work between 23 September 2013 and 16 July 2014 which involved improvements to accessibility (including the installation of a passenger lift), aesthetic changes to the station and the introduction of new smart ticket machines and validators. This was part of the £389m Metro: All Change refurbishment programme. 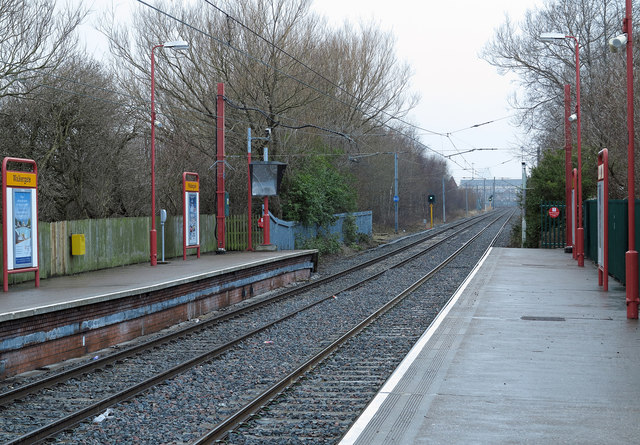