Walbottle Campus is a large secondary school situated in Newcastle, just east of Trockley and north of Walbottle. The school's origins can be traced back to 1959 when 3 schools shared the site; a Grammar School and two Secondary Modern schools.[1] Later, these merged into a single school. The school was accredited with specialist status for technology in 1995 and was later named Walbottle Campus Technology College. In 2005 the school was re-designated from an age 13-18 high school to an 11-18 comprehensive school.[2] The first phase of a major redevelopment began in February 2007 and the new campus buildings opened in 2008.

Walbottle Campus has a strong leadership team at the helm to keep the whole school within order.

Text from Wikipedia, available under the Creative Commons Attribution-ShareAlike License (accessed: 03/03/2018).
Visit the page: Walbottle Campus for references and further details. You can contribute to this article on Wikipedia.
Walbottle Throckley Secondary Schools 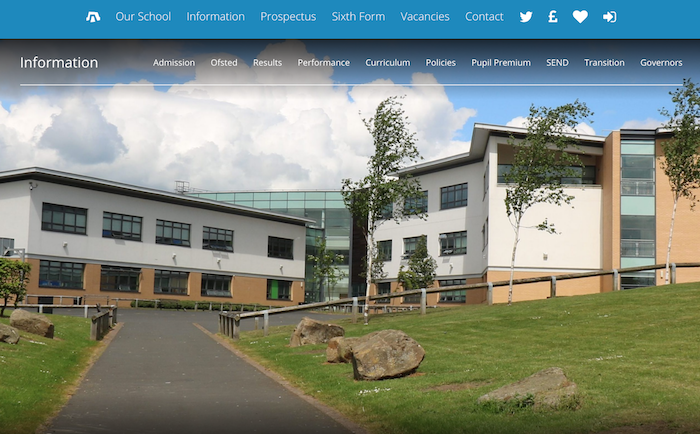 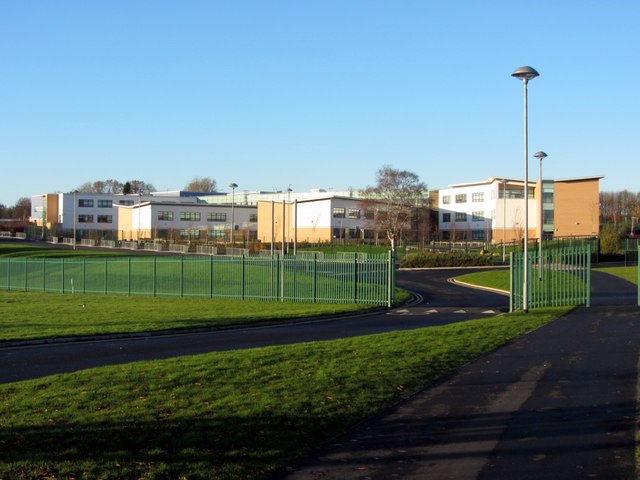 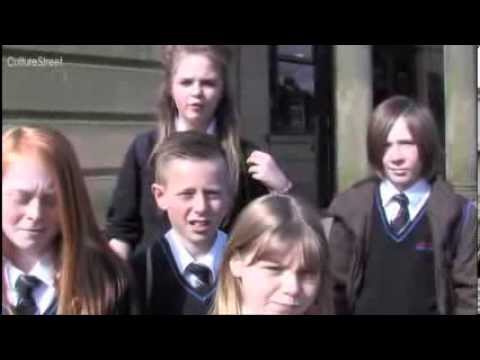 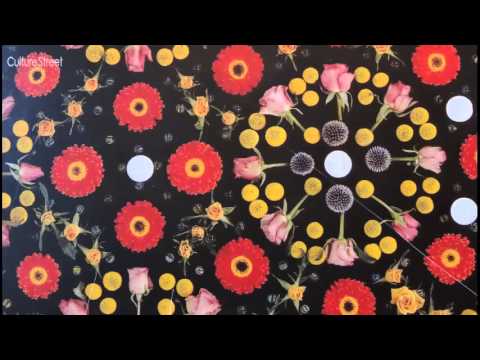 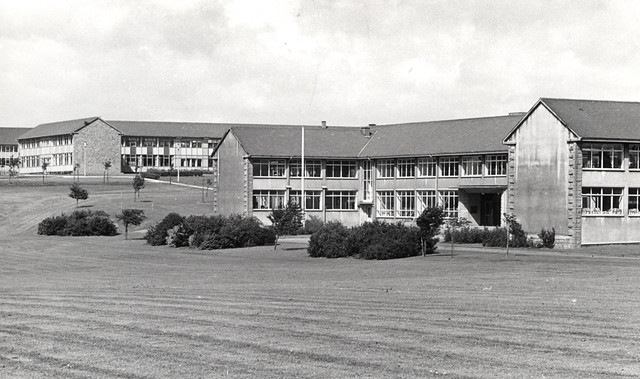 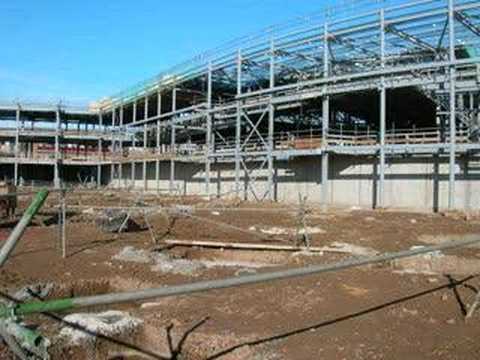 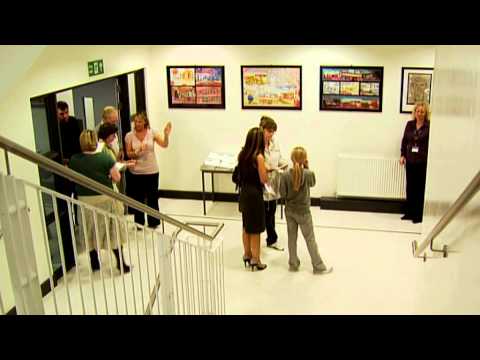 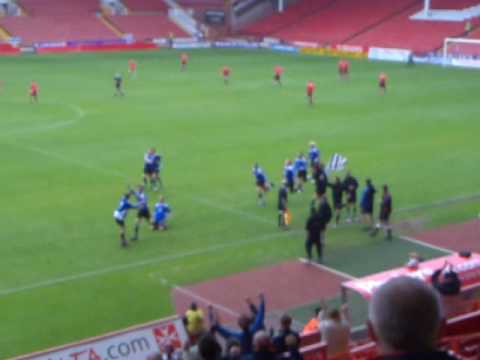 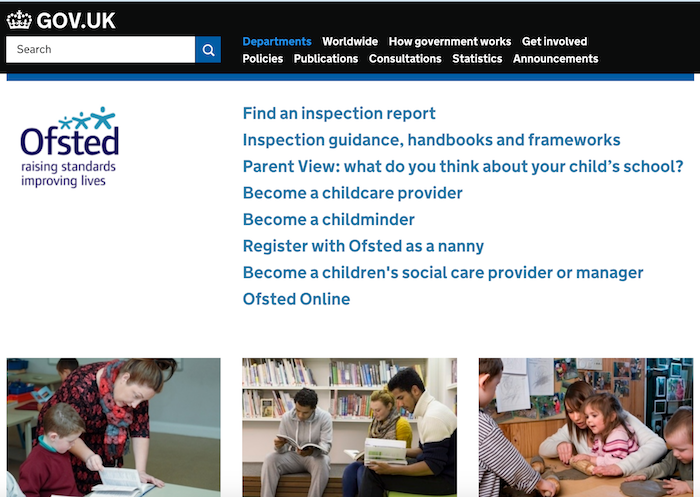 School Inspection Report, 2007
- "Walbottle Campus Technology College is situated on a large site to the west of Newcastle-upon-Tyne. Year 7 students are housed on a separate site three miles away from the main ...

School Inspection Report, 2007
- "Walbottle Campus Technology College is situated on a large site to the west of Newcastle-upon-Tyne. Year 7 students are housed on a separate site three miles away from the main ...