Vickerstown is an area of the town of Barrow-in-Furness in Cumbria, located on Walney Island. It was originally built in c.1901 as estate to house workers of Vickers Shipbuilding and Engineering Ltd, which was expanding it's operations in Barow. Vickerstown is connected to the mainland by Jubilee Bridge, built across the Walney Chanel in 1908. St Mary's Church in Vickerstown was also built in 1908, on the site of a 17th century chapel on Walney Island.

Vickerstown is an area of Barrow-in-Furness, Cumbria, England covered by the wards of Walney North and Walney South. It is an example of a planned estate built for workers by a company needing to expand, having been constructed in the early 20th century by Vickers Shipbuilding and Engineering. Vickerstown contains two Conservation Areas and is home to the majority of the population of Walney Island.

Its construction was prompted by a lack of housing available for the workers at Barrow's shipyard, owned at the time by Vickers. Some workers were forced to live on board the Atlantic liner , which was moored in the docks. Plans for its development were begun in 1898 and Vickers bought out the Isle of Walney Estates Company to handle the construction.

Homes were designed to last, with the houses in a Tudor Revival terrace style. Larger houses overlooking Walney Channel were reserved for managers' families. The good construction of this estate meant that Walney did not have the slums that plagued other parts of the country and even Barrow in the 1950s. Most streets in Vickerstown are named after ships built at Vickers (including HMS Euryalus, HMS Juno, HMS Latona, , HMS Niobe and ) and other portstowns and cities in the UK (including Bristol, Folkestone, Hastings, Liverpool and Southampton).

The first 1,000 houses were completed in 1901 and tenants soon moved in, despite strict selection criteria. A toll bridge to the mainland was opened in 1908.

The rearmament programme and the First World War led to a second phase of building during which government loans were used to build accommodation for workers but these houses were more utilitarian than those in the original plans.

After the First World War, houses began to be sold on to tenants and in 1951, with only a handful of properties still under its control, the estate company was wound up.

Vickerstown remains part of the town of Barrow and much of the area was declared a conservation area in 1988, to keep the character of the estate intact. Barrow shipyard continues to be the largest employer in the town, though it is now owned by BAE Systems. The A590 road begins just west of Vickerstown and runs through the area before crossing Walney Bridge into the Barrow Island area of Barrow. The A590 continues for 34 miles towards the M6 motorway. There are two places of worship in Vickerstown, a medical centre, a fire station, two primary schools, several pubs and numerous businesses including Tesco and Co-op supermarkets. Walney School is located close to Vickerstown and offers secondary education for the island's residents. Vickerstown Football Club are based in the area and compete in the West Lancashire Football League.

In The Railway Series of children's books by the Rev. W. Awdry (which developed into the television series Thomas the Tank Engine and Friends), locomotives such as Thomas the Tank Engine live on the fictional Island of Sodor, a much larger island which takes the place of Walney Island. Sodor is linked to the mainland by two bridges, one road and one rail, across the Walney Channel, and the town nearest this bridge is named Vicarstown. As the author was himself an Anglican priest, this would have been an obvious choice of name.

According to the "research" into Sodor's history by the Rev. Awdry, Vicarstown was where the fictional North Western Railway first had its headquarters and according to some sources was where Thomas The Tank Engine first worked as a station pilot although some maps drawn to accompany the Railway Series books state this was at Tidmouth instead.

Text from Wikipedia, available under the Creative Commons Attribution-ShareAlike License (accessed: 25/09/2018).
Visit the page: Vickerstown for references and further details. You can contribute to this article on Wikipedia.
Walney Island Jubilee Bridge over Walney Channel 1901 Barrow-in-Furness Church of St Mary, Vickerstown 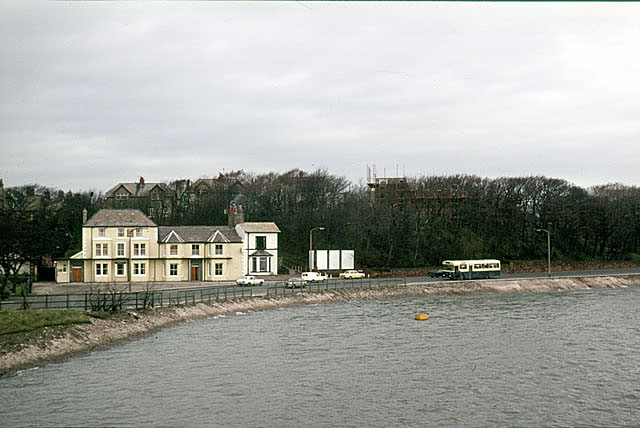 High tide in the Walney Channel 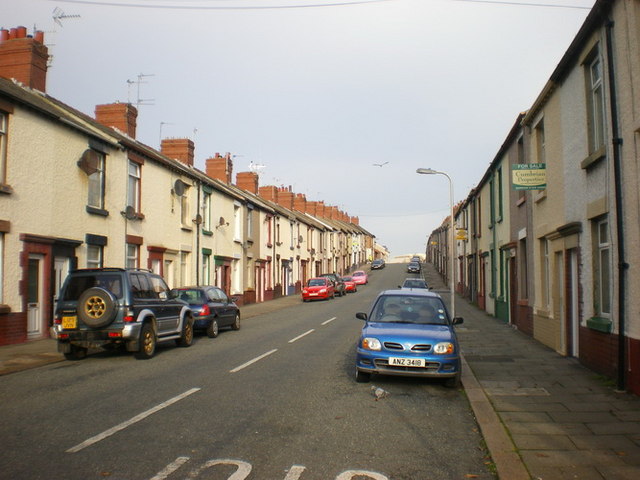 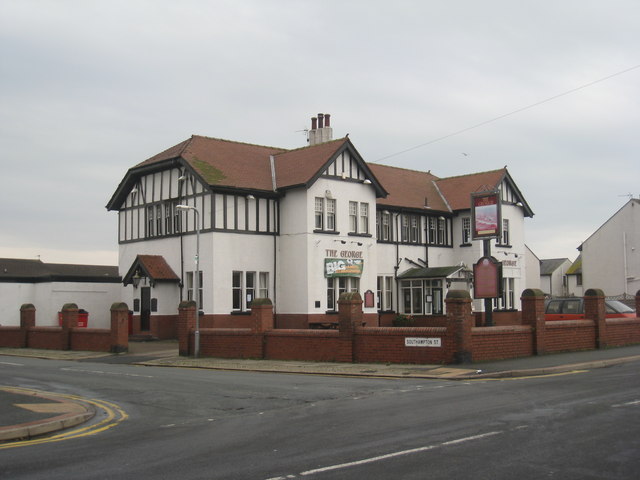 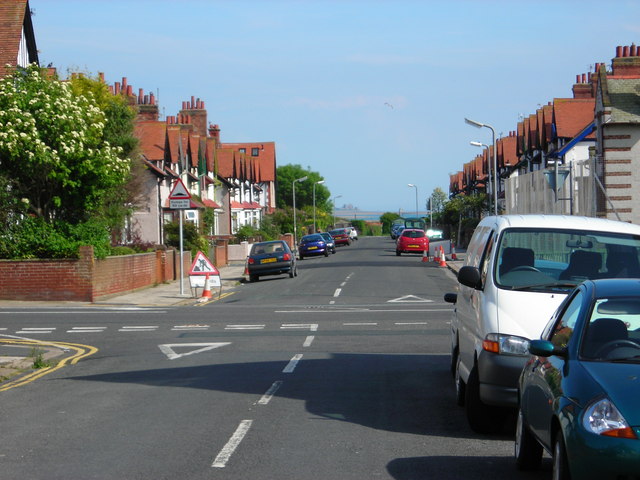 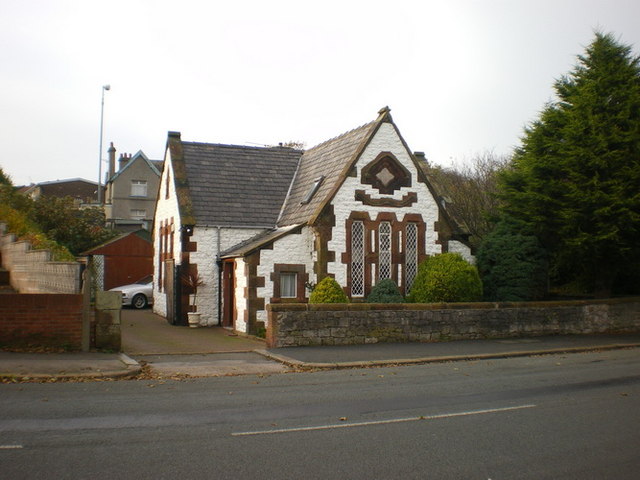 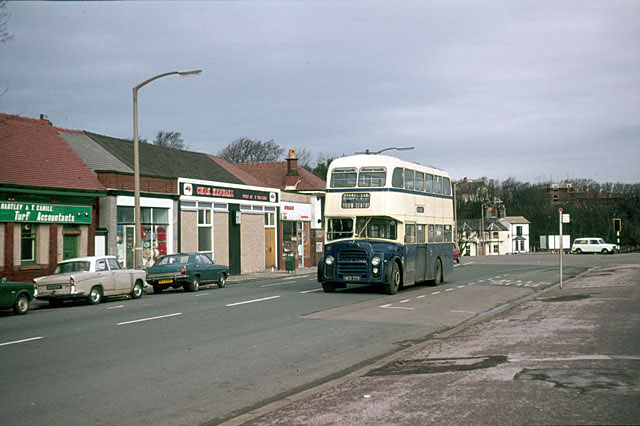 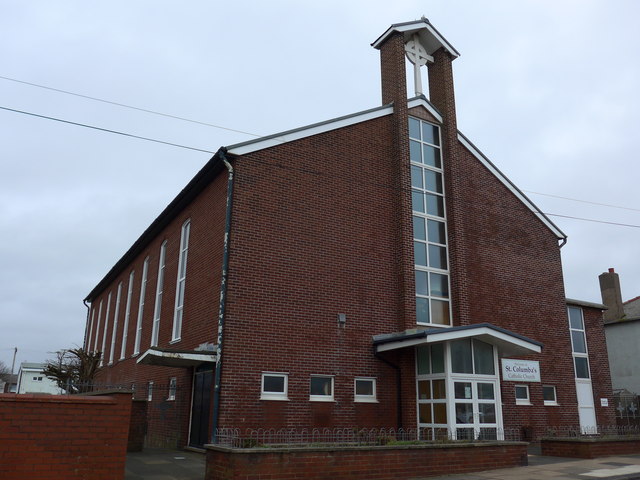 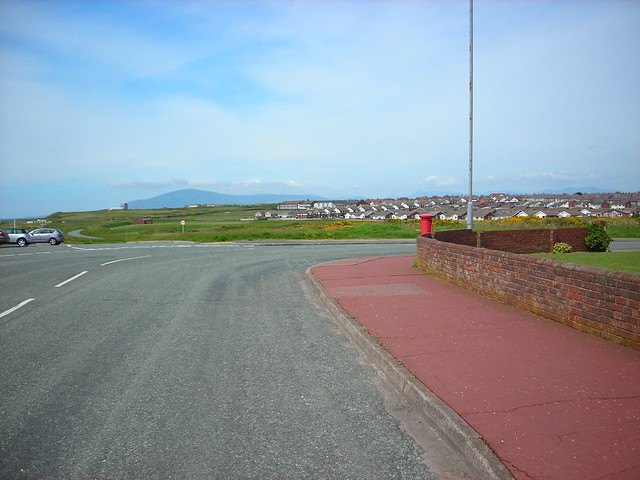 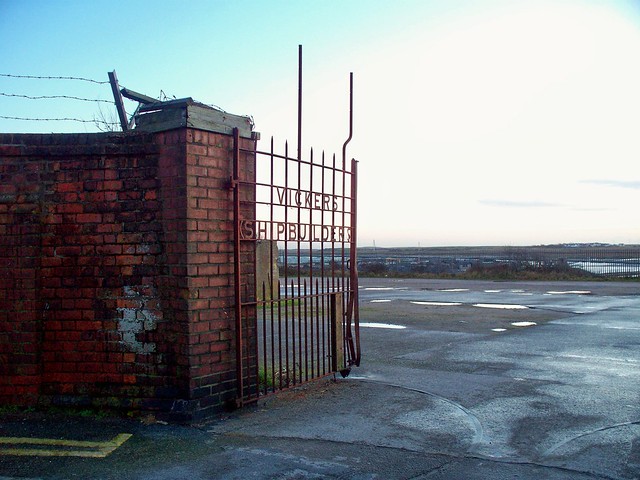 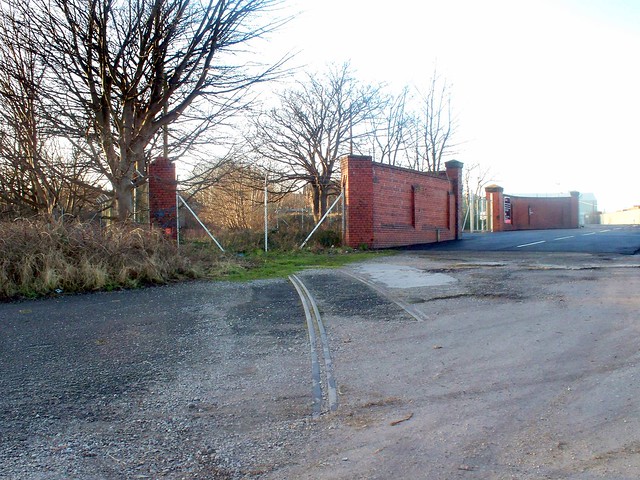 Where the Train Travels No More

High tide in the Walney Channel

Where the Train Travels No More