Troutbeck is a village in South Lakeland district in Cumbria, located about 3 miles north of the town of Windermere. The village is situated beside Trout Beck (river), from which it's name derives. Jesus Church here, dates from the 16th century. To the south of Troutbeck is Townend, a 17th century house and National Trust property. Historically, Troutbeck was a chapelry in the ancient parish of Windermere in Westmorland. Today, Troutbeck forms part of Lakes Civil Parish.

TROUTBECK, a chapelry, in the parish of Windermere, union and ward of Kendal, county of Westmorland, 5½ miles (S.E. by E.) from Ambleside; containing 299 inhabitants. The chapelry is intersected by a rivulet, from which it derives its name: in the neighbourhood are quarries of fine blue slate. The living is a perpetual curacy; net income, £43; patron, the Rector of Windermere, whose tithes here have been commuted for £34. The chapel, called Jesus' chapel, was consecrated in 1562; and adjoining is a school built in 1639, with an endowment of £8 per annum. There were formerly two cairns, supposed to be British, on the removal of one of which a rude stone chest was discovered, inclosing a quantity of human bones.

Troutbeck is a village in South Lakeland district in Cumbria, England. It is 3 miles (5 km) north of Windermere town, and west of the A592 road. It is a conservation area and includes the National Trust property of Townend.

What is it makes thy nose so red?

Thou silly fool, that look'st so pale, 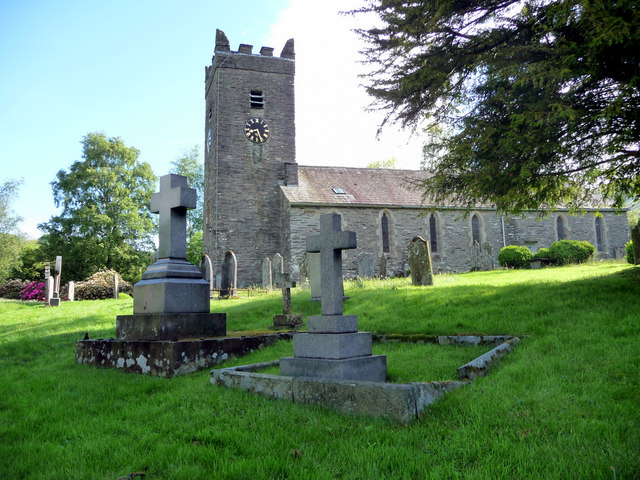 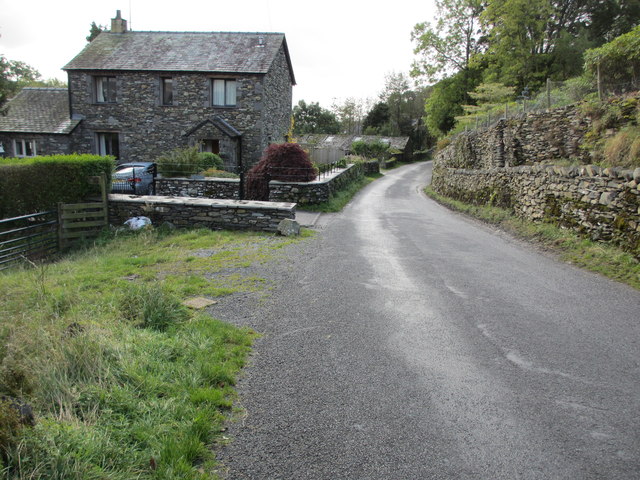 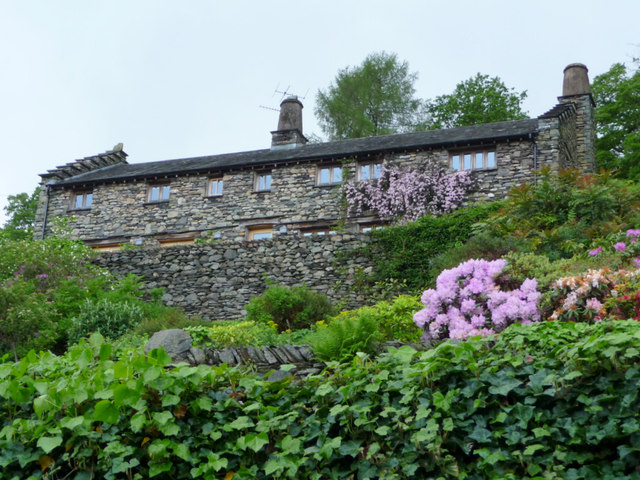 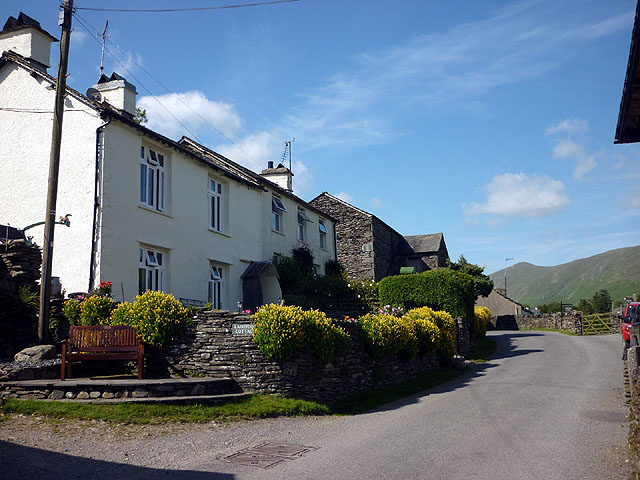