The Quay is a public house on Bridge Street, by the junction with Quay Road in Blyth. It was formerly known as the Boathouse Tavern and is probably the oldest building in Blyth. Parts of the building date from the late 17th Century, though there have been substantial alterations over the years. In the 19th Century it was attached to a brewery (now demolished) which lay behind the tavern (Brewery Street). The building is Grade II listed on the National Heritage List for England. 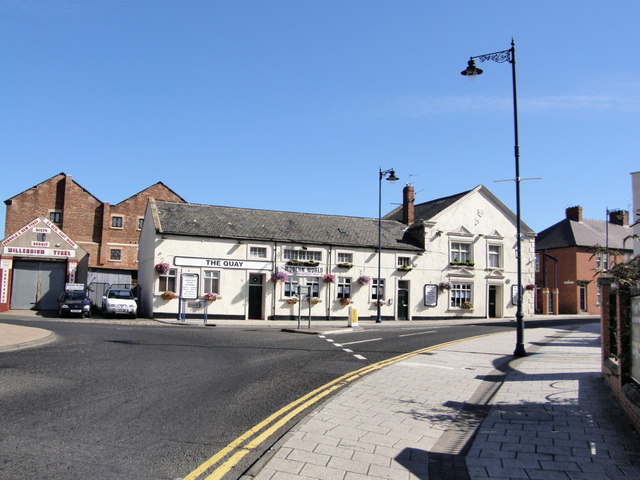 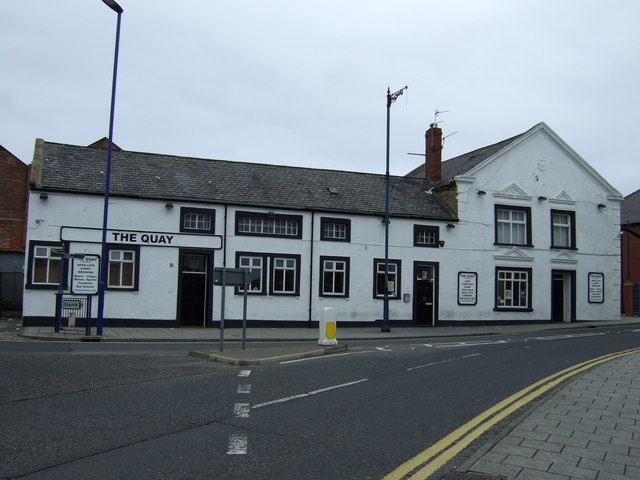 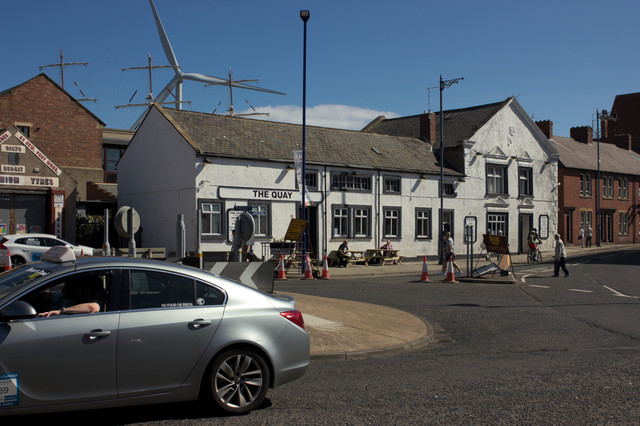