The Gate Inn (aka 'The Yanwath Gate') is a public house and resturant in at Yanwath. The pub was originally two seperate houses, which were altered during the 19th century. The earliest house is dated 1683 on it's window lintel. The other house is probably early 18th century.[1]  It is said to be named after it's original function as a 'toll gate' on the turnpike road here.[2] The Gate Inn is Grade II listed on the National Heritage List for England.
Yanwath Historic Buildings and Monuments in Yanwath and Eamont Bridge CP 1683 Public Houses 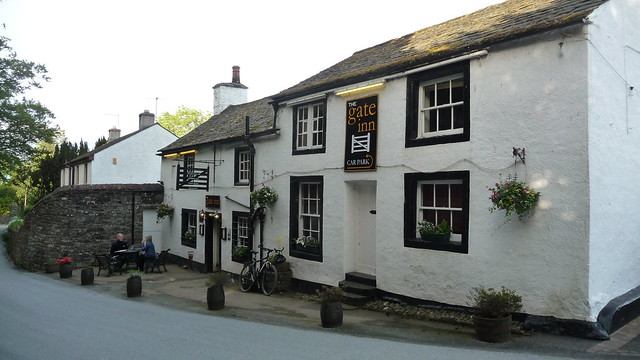 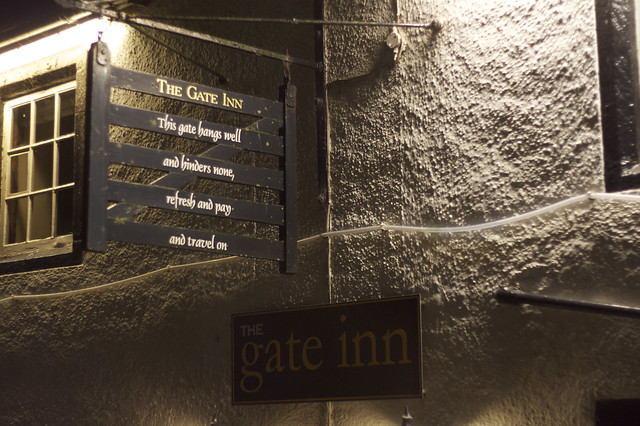 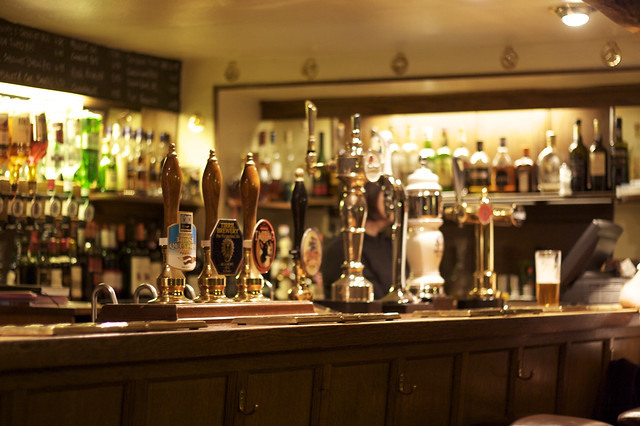 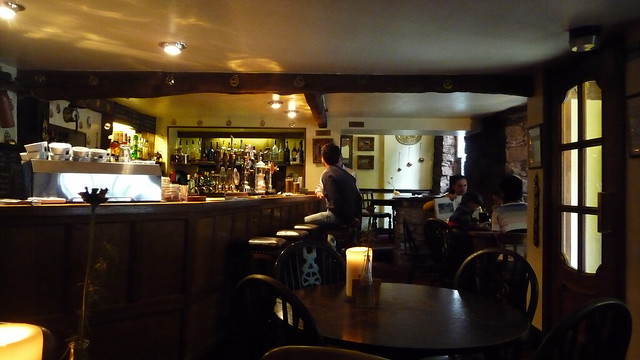