The Bush Inn is a pub and resturant located on Main Street in Tallentire, in the Allerdale district of Cumbria. It was built in the late 17th century as a house, with alterations in the 19th century, and later converted for use as a public house. The Bush Inn is Grade II listed on the National Heritage List for England. 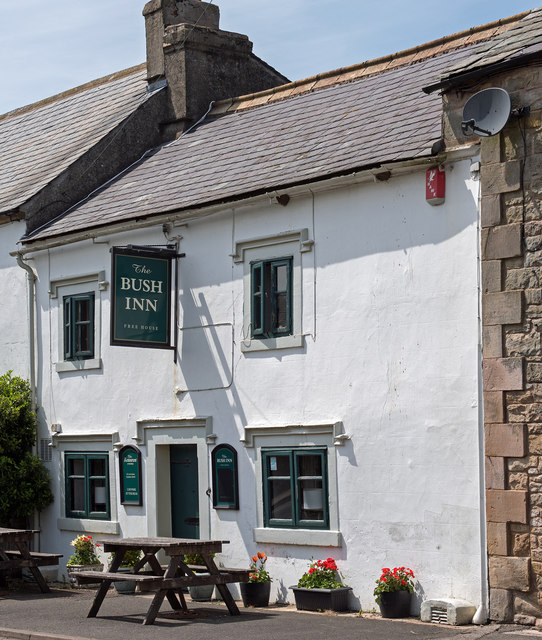 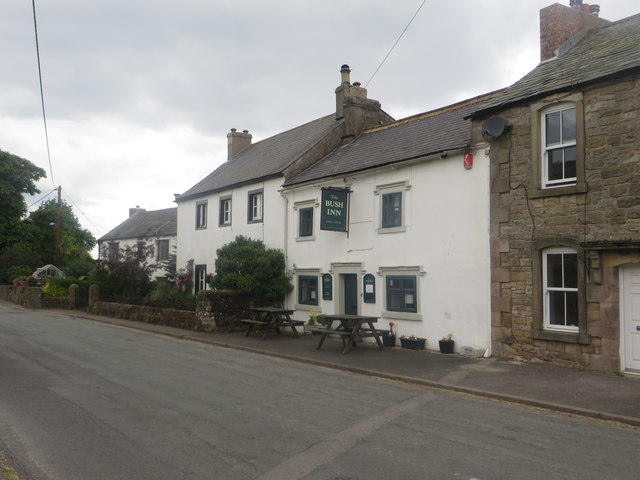 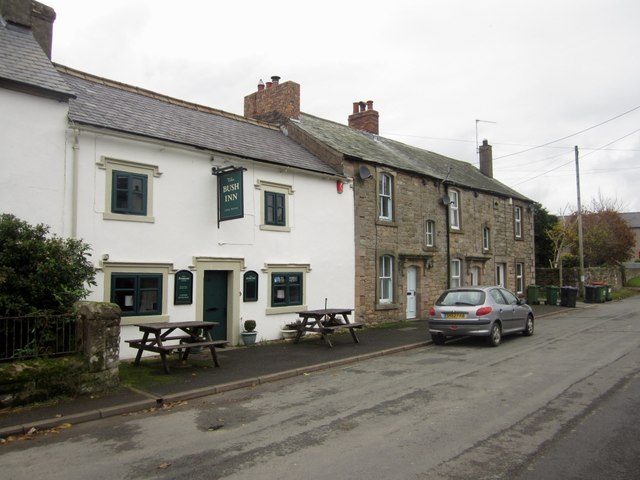 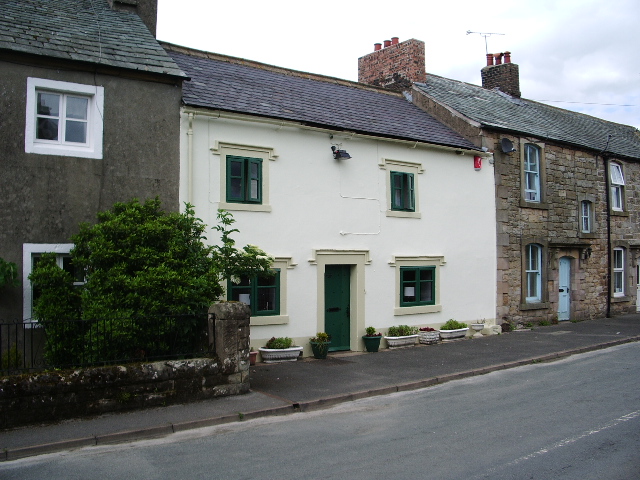