The Bridge Tavern is a public house on Akenside Hill in Newcastle. It occupies a dramatic position under the viaduct of the Tyne Bridge; there are supports for the bridge on either side of the pub. It stands on the site of a 19th century tavern, but was rebuilt in the 1920s, during the construction of the Tyne Bridge. It was previously known as The Newcastle Arms (the name still visible on the stone frontage of the building) and later The Pump House. 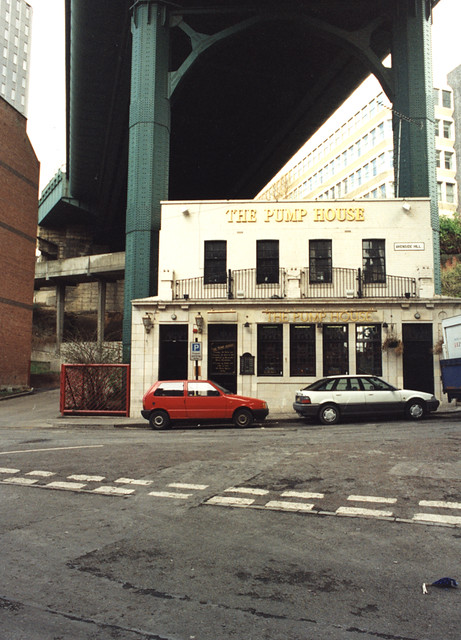 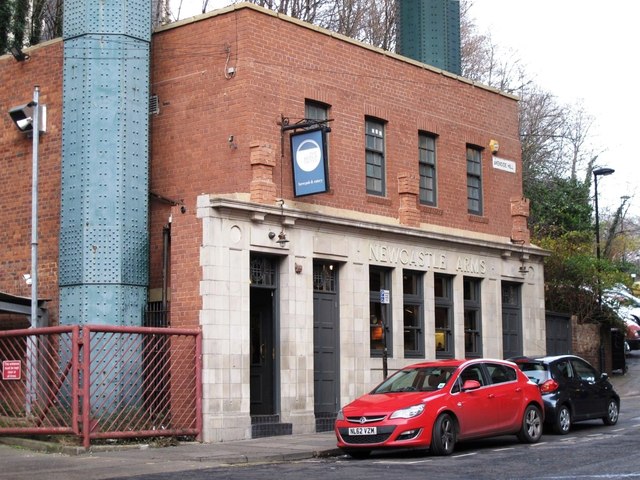