The terrace buildings on the east side of Old Eldon Square off Blackett Street in Newcastle were built by 1831 by Richard Grainger to the designs of John Dobson. Originally there were similar terrace buildings around the north and west sides of the square, but these were demolished in the 1970s with the building of the Eldon Square Shopping Centre. Collectively they are classed as a Grade II* listed building.[1]
Old Eldon Square Grade II* Listed Historic Buildings and Monuments in Newcastle 1831 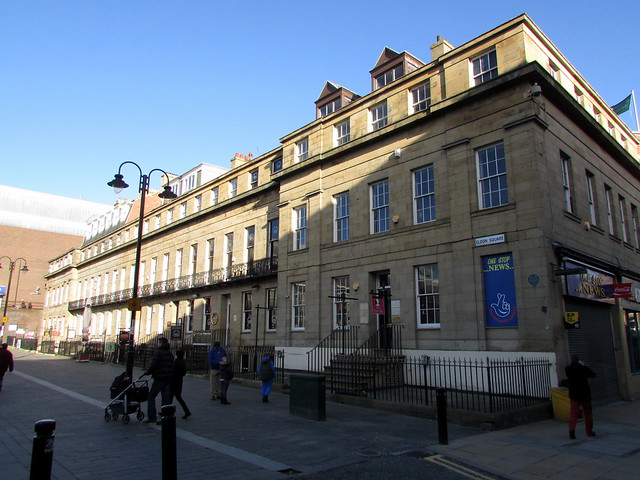 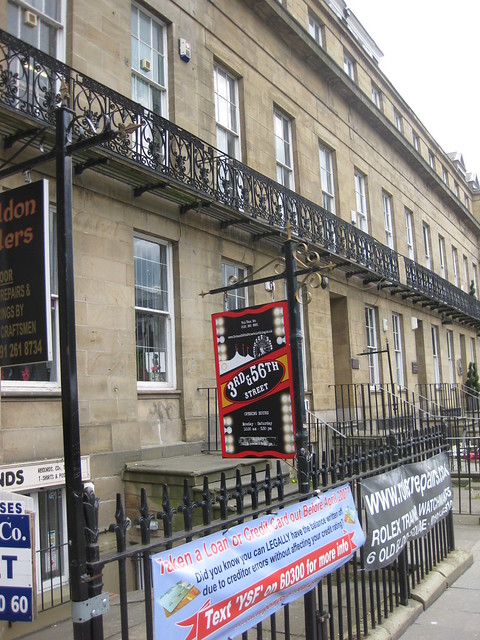 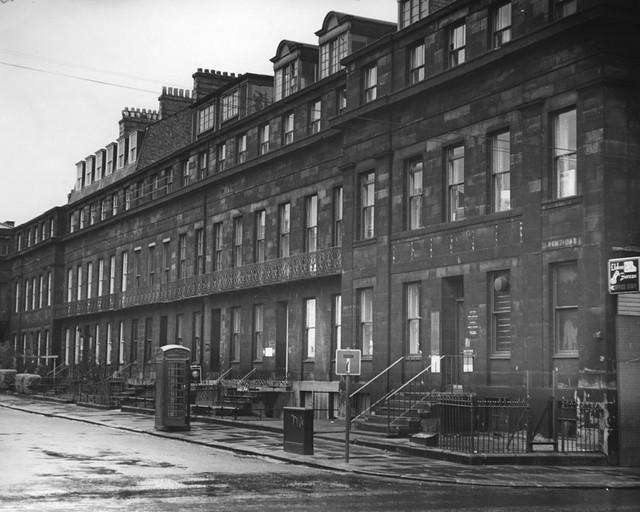