Temple Sowerby Church of England Primary School is located on Chapel Street in the village of Temple Sowerby. It is a voluntary controlled school with about 50 pupils aged 3 to 11.[1] The building began as a schoolhouse built in the 18th century which was then substantially extended 1872 and again in the 20th century. Before this, a school was recorded as being taught in the chapel in 1672. A separate infant school in Temple Sowerby was recorded in 1885 and this had been converted into a reading room by 1900.[2] 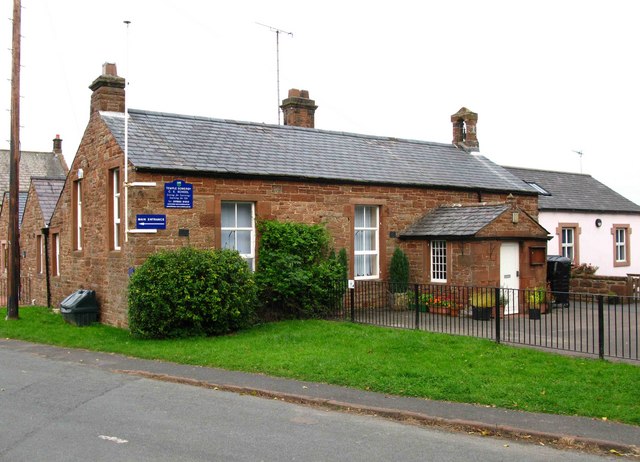