Staveley-in-Cartmel is a village in the South Lakeland district of Cumbria, located about 9 miles south-west of Kendal. It lies just under half a mile from the south end of Windermere (lake), and half a mile east of Newby Bridge. The village forms part of the Civil Parish of Staveley-in-Carmel; historically, it was part of the ancient Parish of Cartmel (hence the name), within the Lancashire.

STAVELEY, a chapelry, in the parish of Cartmel, union of Ulverston, hundred of Lonsdale north of the Sands, N. division of the county of Lancaster, 9 miles (N.E.) from Ulverston; containing 382 inhabitants. The living is a perpetual curacy; net income, £108; patron, the Earl of Burlington.

Staveley-in-Cartmel is a small village and civil parish in South Lakeland district, Cumbria, England. It lies east of Newby Bridge, near the south end of Windermere, northeast of Ulverston. It is sometimes known as Staveley-in-Furness. Both names distinguish it from another Staveley in Cumbria.

Historically, the village lay in the county of Lancashire. When local government underwent reorganisation in 1974 it was named "in Cartmel" to distinguish it from the other Staveley in Cumbria, which is also called Staveley-in-Westmorland or Staveley-in-Kendal to ensure that they are differentiated. It gives its name to an electoral ward which elects one councillor to South Lakeland district council, and the village has a parish council.

In 1831, Samuel Lewis noted that it contained 350 inhabitants, saying "the living is a perpetual curacy, in the archdeaconry of Richmond, and Diocese of Chester, endowed with £800 royal bounty, and in the patronage of Lord G. Cavendish." John Marius Wilson's Imperial Gazetteer of England and Wales (1870–72) states the population at the time to have been 409 people living in 76 houses and covering 2,480 acres, and that the manor belonged to the Duke of Devonshire.

An electoral ward in the same name exists. The wards stretches south to Field Broughton and has a total population taken from the 2011 Census of 1,991. There is a parish council.

The parish church is the Church of St Mary, in the Windermere deanery of the Diocese of Carlisle. The church was built by 1618 and extended or restored in 1678, 1793, and 1896–97. Since 1976 the church has formed part of the United Benefice of Leven Valley, along with those of Finsthwaite and Haverthwaite. The area around the lake is known as Fell Foot Park, owned by the National Trust. Also of note is Fell Foot House and Town Head House, and several very old farms.

4 miles away is Buck Crag, which was once the residence of Edmund Law, curate of Staveley-in-Cartmel and local teacher. Two endowed schools respectively for boys and girls were recorded in the early 1870s. To the east is Simpson Ground Reservoir. There are 23 listed buildings and structures in the parish; the bridge over the River Leven at Newby Bridge, which was repaired in the 17th century, is grade II* listed, and the others grade II.

Alfred Wainwright identifies the upland to the north east of the village as Staveley Fell, although this name does not appear on Ordnance Survey maps. He describes a walk there in his The Outlying Fells of Lakeland. 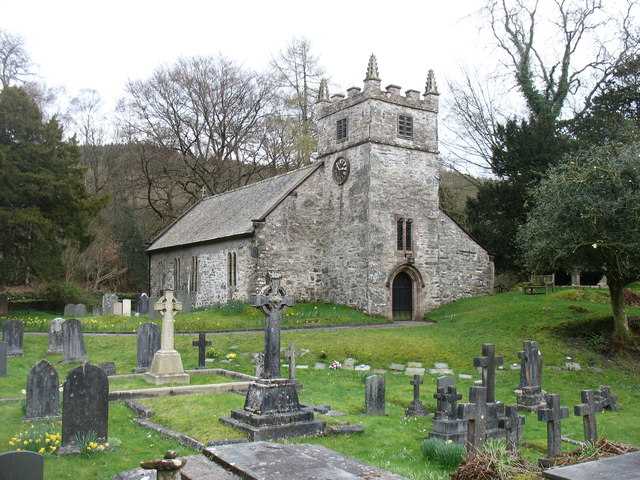 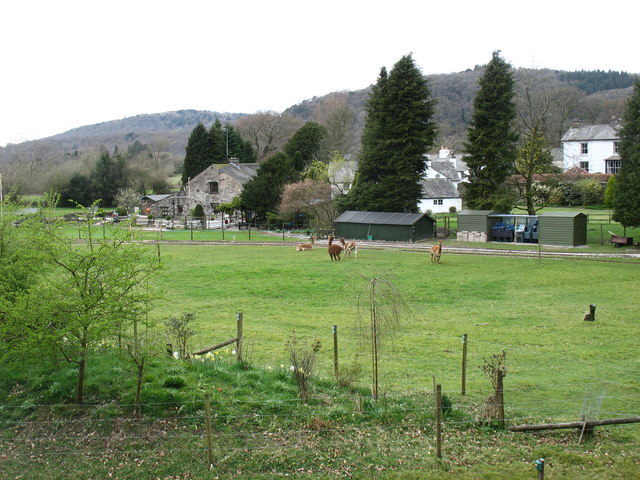 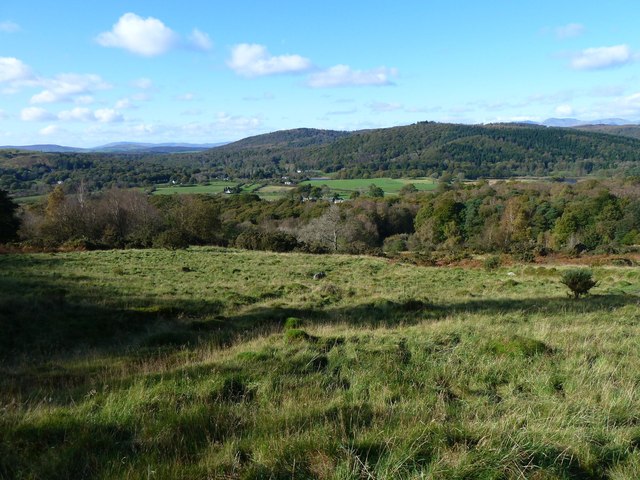 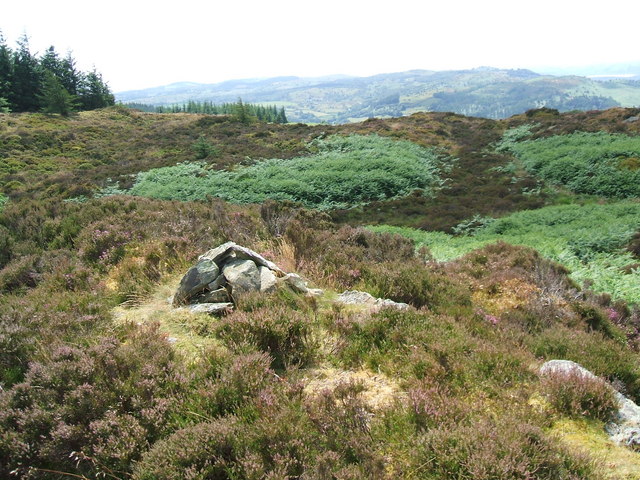