Stapleton is a settlement and civil parish in the City of Carlisle district of Cumbria. There isn't really a village as such, but the parish Church of St Mary's, Stapleton Farm and a few distributed residences/farmsteads. The Civil Parish of Stapleton had a population of 249 recorded in the 2011 Census.

Stapleton is a village and civil parish in the City of Carlisle district, in the county of Cumbria, in the North West of England. It falls under this jurisdiction of Cumbria County Council.

St. Mary's Church is the Parish's church. It is located in the centre of the township and was erected in 1830 on the site of a church thought to be dating back to the 12th century. The Lanercost Priory is around 6 miles away from Stapleton. The original priory was built in 1169, as a monastery but was destroyed in 1536 by Henry VIII in a period of mass dissolution of monasteries. It is believed that Anglican services have been held in the Priory every Sunday for the past 850 years, making it one of the long-standing Anglican churches. It is an English National Heritage Site. 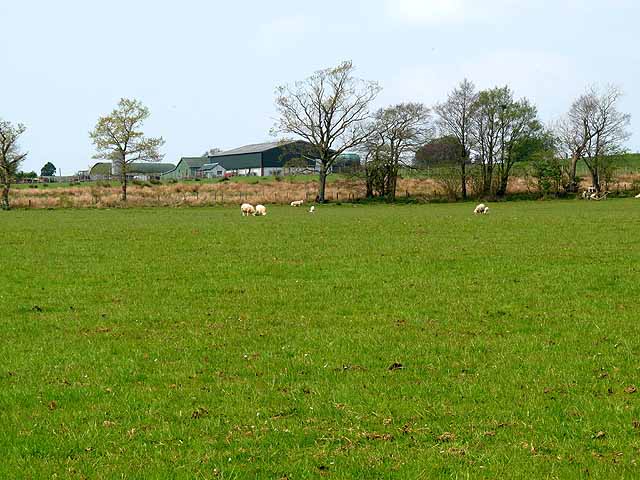 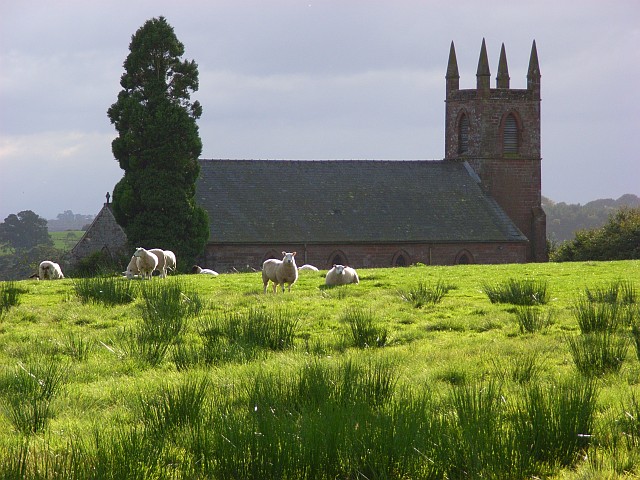 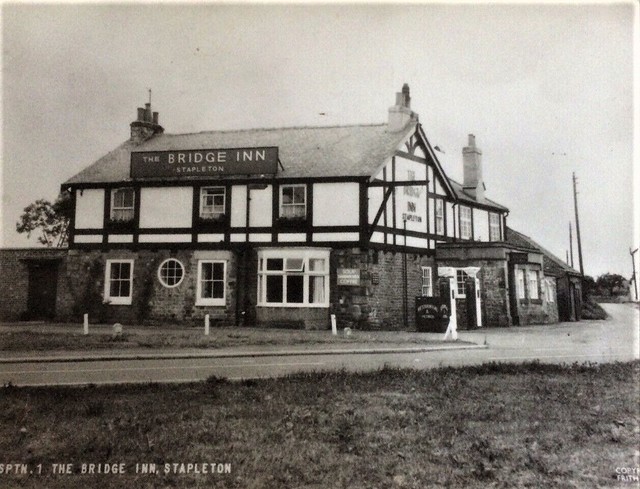