STANTON, a township, in the parish of Long Horsley, union, and W. division of the ward, of Morpeth, N. division of Northumberland, 6 miles (N.W. by W.) from Morpeth; containing 128 inhabitants. This place, from the discovery of numerous foundations of buildings in the immediate vicinity, appears to have been formerly of greater extent and importance. Among the earlier proprietors were the Merlays, Corbets, Mitfords, and Fenwicks. The ancient manor-house, the seat of the last-named family, has been converted into a house for the reception of the poor; and a chapel which stood a little to the north of it, has altogether disappeared. The township comprises about 1875 acres of land, divided into several farms; the surrounding scenery is pleasingly varied, and from an eminence on the north bank of the Font is a beautiful prospect over the valley of Witton-by-the-Waters, and the woods of Langshaws and Nunriding. The substratum contains coal and limestone; a colliery is in operation, and there are several quarries of limestone, and kilns for burning it into lime.

Stanton is a small hamlet in Northumberland, England which is located 7 miles (11 km) north west of Morpeth, and 15 miles (24 km) north of Newcastle-Upon-Tyne. Stanton is surrounded by scenic countryside, and is only 9 miles (14 km) from the Northumberland National Park (NNPA).

Stanton has a long history, and used to be made up of many small houses which ran up only one side of the single road.

The hamlet lies near to the River Font which joins the Wansbeck River near Mitford.

Stanton is in the parliamentary constituency of Berwick-upon-Tweed. 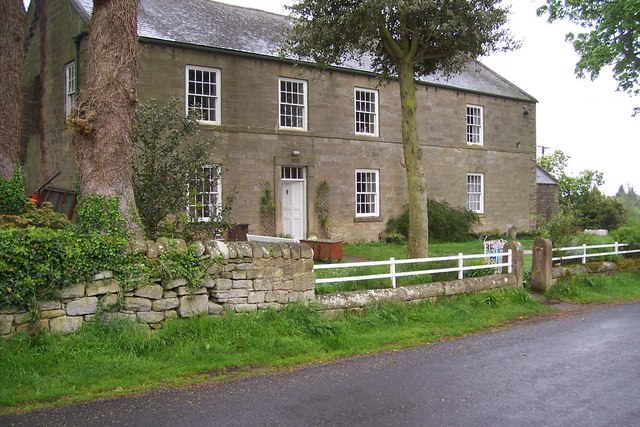 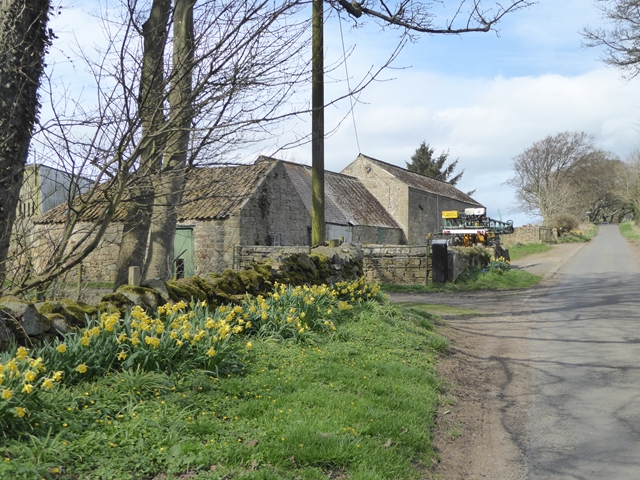 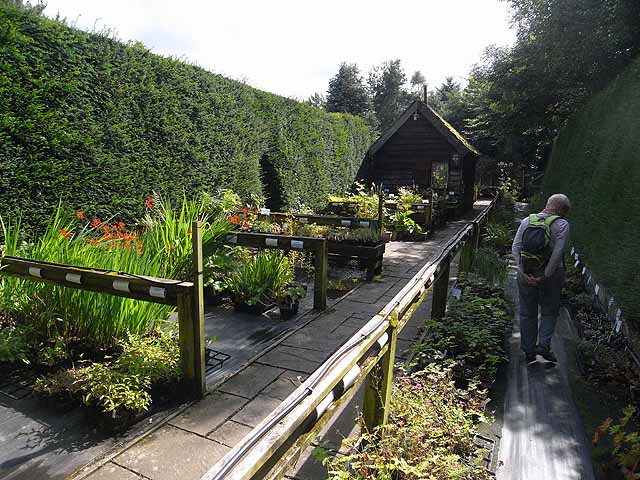 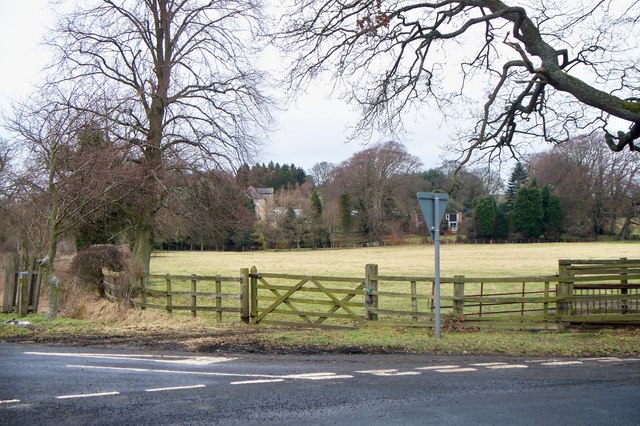 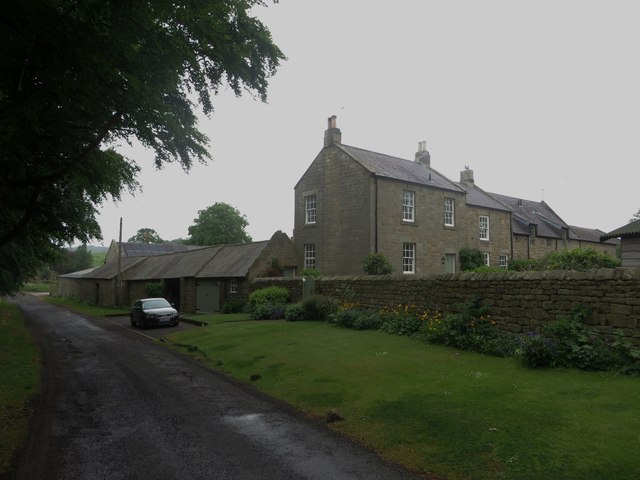 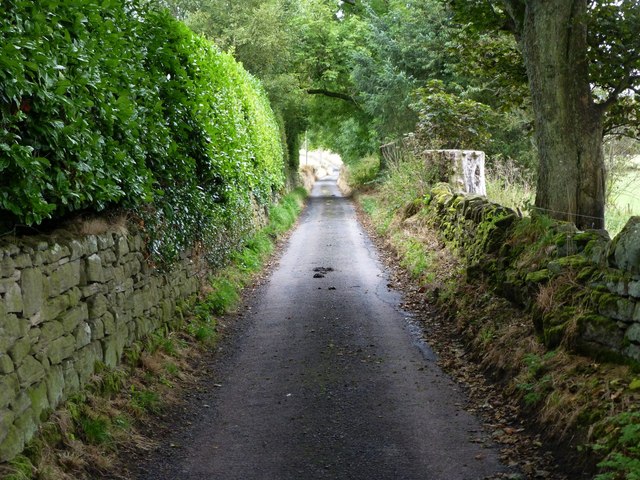 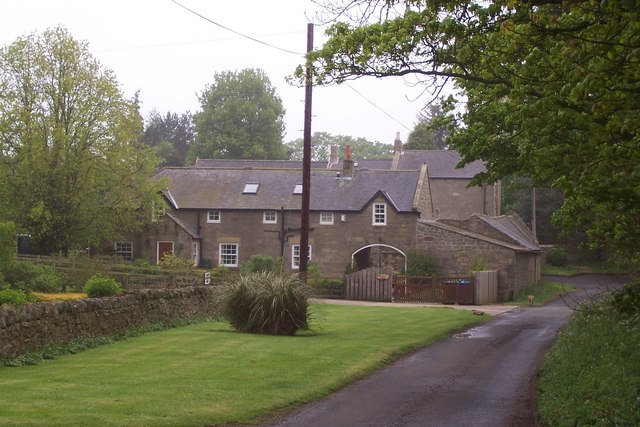 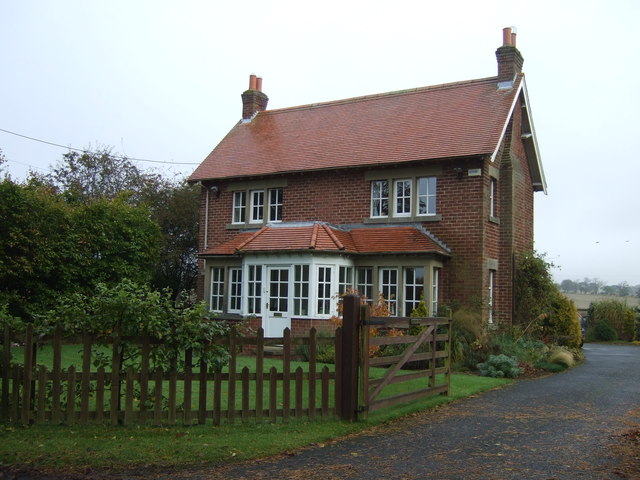