Stanghow is a village in the Borough of Redcar and Cleveland, located about 4 miles east of Guisbrough and half a mile south of the village of Lingdale. Stanghow is within Lockwood Civil Parish. Historically it was part of the ancient Parish of Skelton in the North Riding of Yorkshire.

STANGHOE, a township, in the parish of Skelton, union of Guisborough, E. division of the liberty of Langbaurgh, N. riding of York, 4½ miles (E.) from Guisborough; containing 109 inhabitants. This place was anciently the property of the family of de Brus, from whom it passed by marriage to the Fauconberges; the Nevilles next held the estate, and among more recent proprietors have been the families of Conyers, Trotter, and Hall. The township is situated a little to the north of the road between Whitby and Guisborough, and upon a stream which runs northward, and, after a course of a few miles, falls into the sea at Skinninggrove.

Text from Wikipedia, available under the Creative Commons Attribution-ShareAlike License (accessed: 26/11/2019).
Visit the page: Stanghow for references and further details. You can contribute to this article on Wikipedia.
Tees Valley Skelton Parish, 1848 Redcar and Cleveland Lockwood Civil Parish 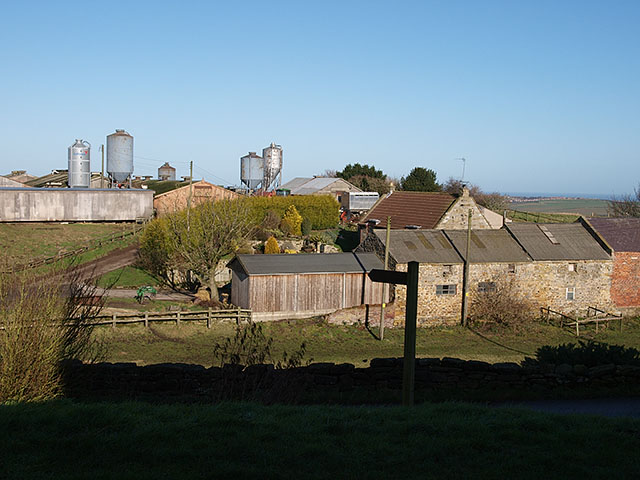 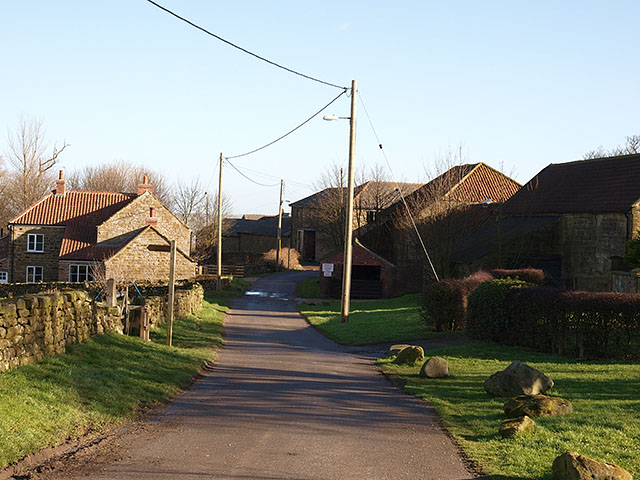 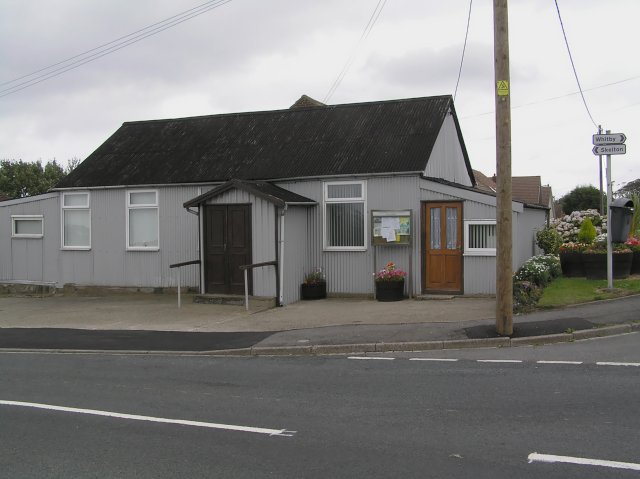 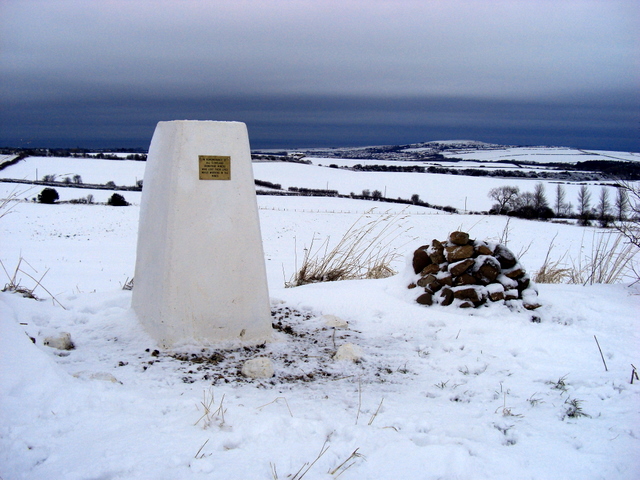