St. Cuthbert's Catholic High School for boys located on Gretna Road in Benwell, Newcastle. The school was founded in 1881 by Bishop Chadwick and Bishop Bewick and soon after located on Bath Lane in Newcastle. In 1922 the school moved to it's current site on Benwell Hill, which was on the site the Vallum of Hadrian's Wall. The school was temporarily evacuated to Cumbria during the Second World War.[1] In 1977 the school became a comprehensive, remaining on the same site, with new buildings added over the years, including a phase of new building in 2011.

St Cuthbert's is a seven form entry school. The School has a series of pre-entry tests, called CATS, the results of which help to decide which class a boy will be placed into. The school admits students of all faiths although it is a Roman Catholic school.

St. Cuthbert's Grammar School was opened in Westmorland Road, Elswick on 16 August 1881 largely due to the efforts of Bishop James Chadwick and his successor Bishop Bewick building upon the foundations of the Catholic Collegiate School established in 1870 in Eldon Square. Shortly afterward the School moved to larger premises in Bath Lane in the centre of the city. In 1922 the School transferred to the present site on Benwell Hill. Part of the school (1922 Block – now demolished) is built directly over the Vallum of Hadrian's Wall. During the war, boys were evacuated to Cockermouth in what is now Cumbria. In 2011 the School again became single site on the completion of the BSF building Phase, the former Lower School buildings on Fox & Hounds Lane have now been demolished.

It was a direct grant grammar school until September 1977, then began to take a comprehensive intake.

The school converted to academy status in March 2012.

Since 1881 there have been 7 clergymen as Head:

Text from Wikipedia, available under the Creative Commons Attribution-ShareAlike License (accessed: 07/03/2018).
Visit the page: St Cuthbert's High School for references and further details. You can contribute to this article on Wikipedia.
Benwell Secondary Schools 1881 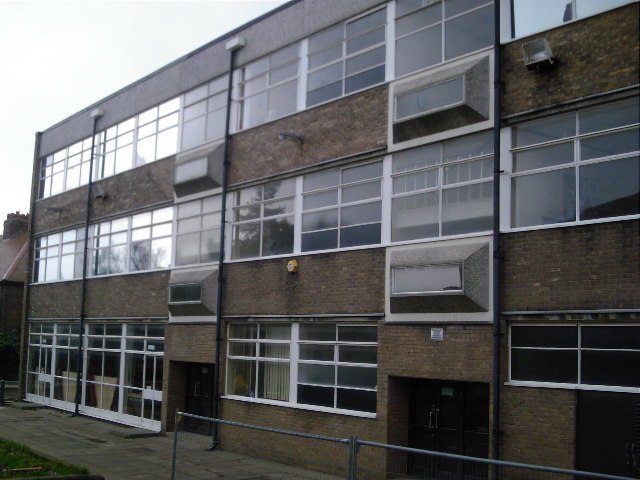 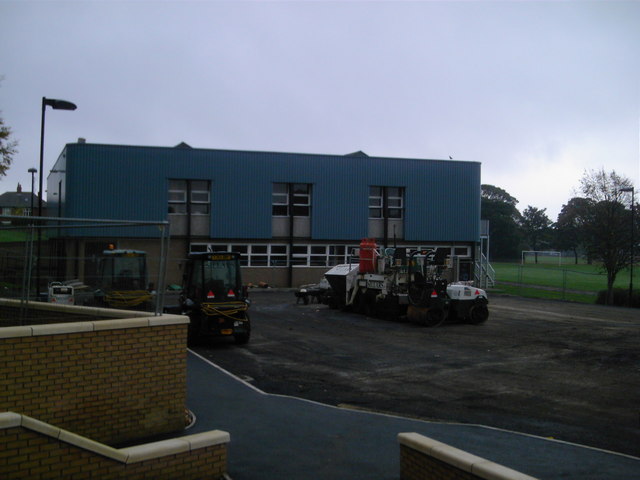 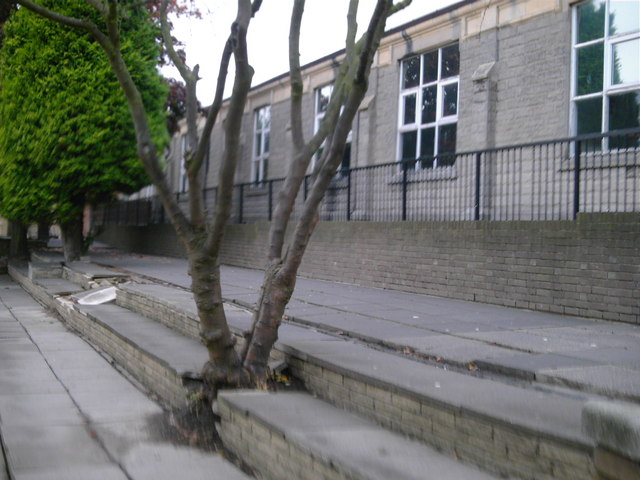 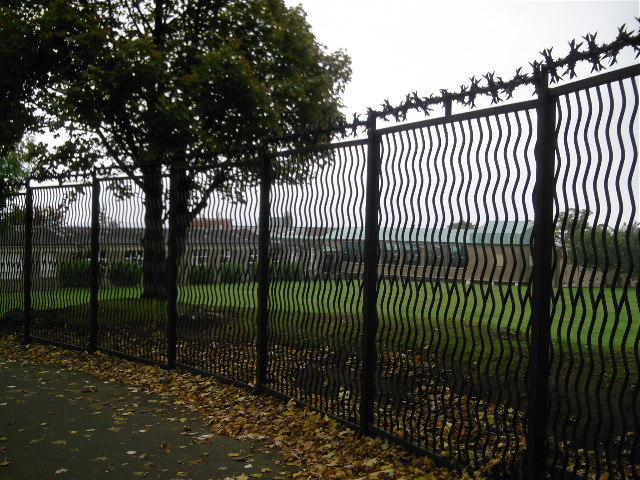 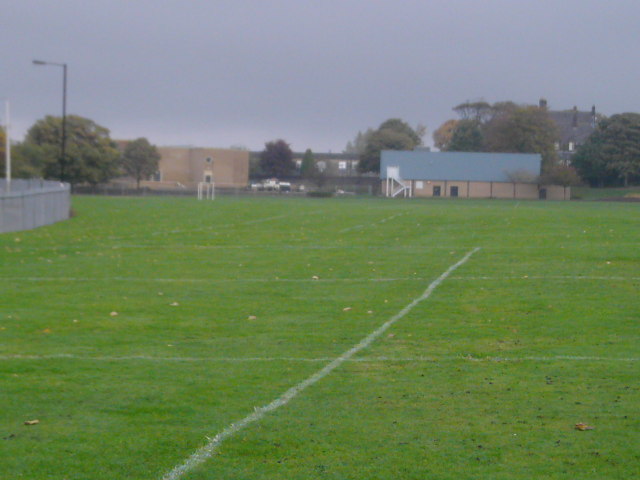 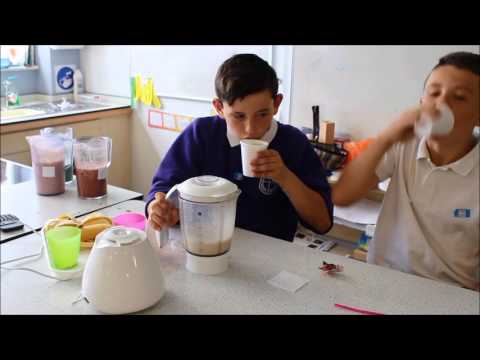