St Anthony's Tower is a folly / summerhouse, located at the north of Milnthorpe. It is said to have been built to commemorate the Reform Bill of 1832.[1] The tower is a prominent landscape feature, visible from some considerable distance all round. It can be seen from Dallam Tower, whose owner, in 1832, prevented any further extension of the development along Church Street in Milnthorpe, so that his view of the folly from his house was not obscured.[2] St Anthony's Tower is Grade II listed on the National Heritage List for England. 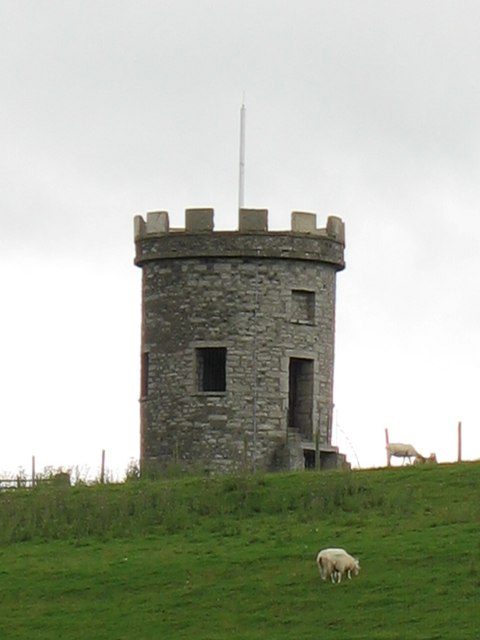 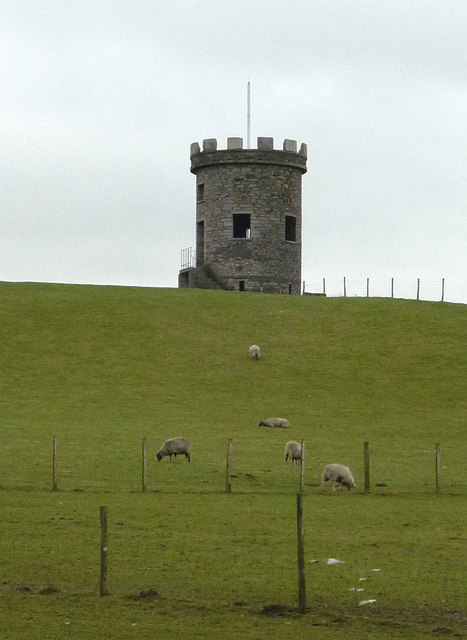 Approaching Milnthorpe from the south

Approaching Milnthorpe from the south