South Shields School is a high school, located on Nevinson Avenue in South Shields. A school on this site originally opened in 1972 as King George Girls Grammar School. Later it became co-educational and known as King George V School. Then in April 2007 the school was merged with Brinkburn School to form South Shields Community School. Following the merger pupils were taufgt at the Brinkburn site on McAnany Avenue, whist the old King George V School was demolished and a new modern school contructed. The new South Shields Community School building on Nevinson Avenue opened in 2011. Later the school was renamed South Shields School. It is a community school with about 130 pupils aged 11 to 16.

The school was formed from the amalgamation of Brinkburn School and King George V School.

The school opened at the former Brinkburn School site in McAnany Avenue in South Shields in April 2007. The school is part of the South Tyneside and Gateshead Building Schools for the Future Programme and moved into a new £20M building on the site of the former King George V School in 2011.

Text from Wikipedia, available under the Creative Commons Attribution-ShareAlike License (accessed: 12/03/2018).
Visit the page: South Shields Community School for references and further details. You can contribute to this article on Wikipedia.
Schools in South Shields Secondary Schools 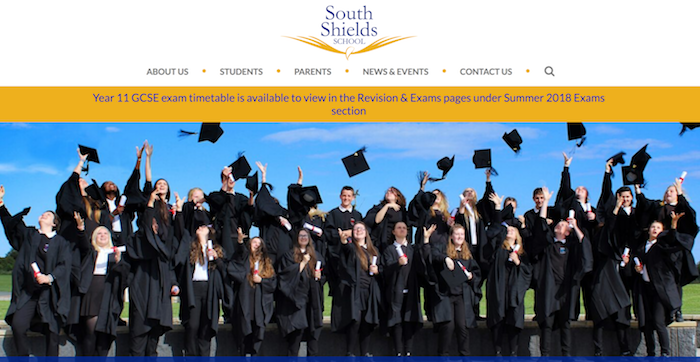 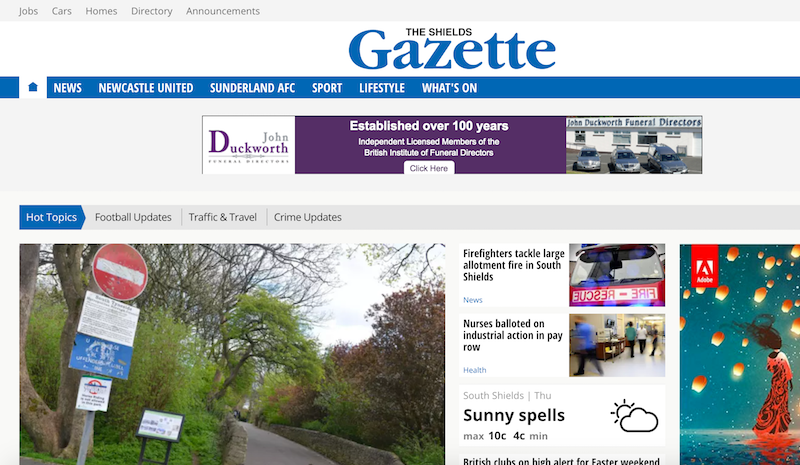