Old Shotton is a village, in Easington district of County Durham, England, The village once lay on the route of the A19, before its bypass to the west of the village. Although Old Shotton retains its own identity, and its own village sign, it now forms part of the new town of Peterlee. Following the foundation of Peterlee in 1948, the town spread westward, towards the A19, and so by the 1970s this small village had already begun to be encroached on. The village is home to two old pubs, "The Black Bull" and "The Royal George" which were both inns on the old A19. Nearby is Shotton Hall, home of Peterlee town council. Its ballroom is used for both private and public functions. Today, thanks to the redirection of the A19 in the 1970s, Old Shotton is now a quiet cul-de-sac. There are some 30 dwellings, most of which are post 1960s, and only about 10 which pre-date the 1950s.

Text from Wikipedia, available under the Creative Commons Attribution-ShareAlike License (accessed: 24/11/2016).
Visit the page: Old Shotton for references and further details. You can contribute to this article on Wikipedia.
Peterlee Shotton Township, 1848 Shotton Hall Shotton Colliery 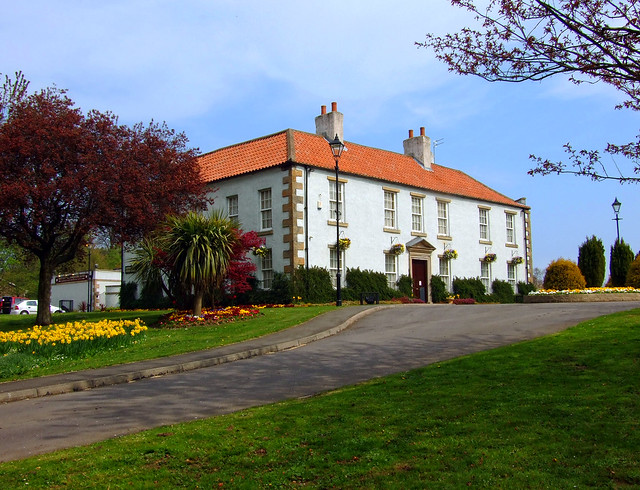 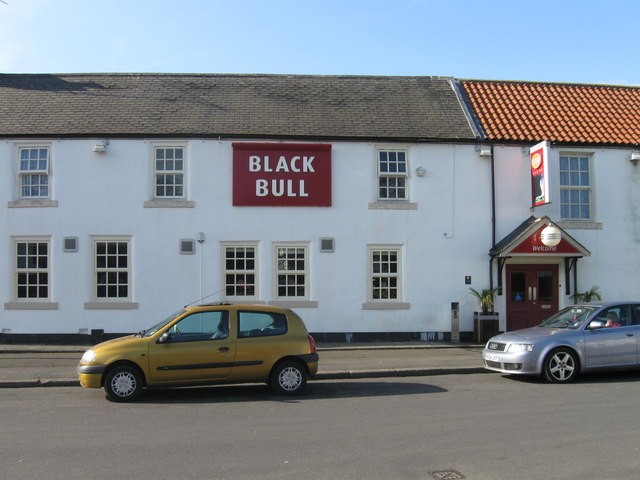 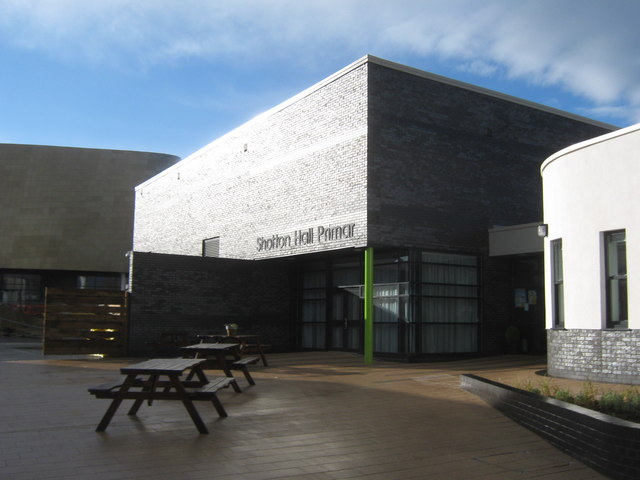 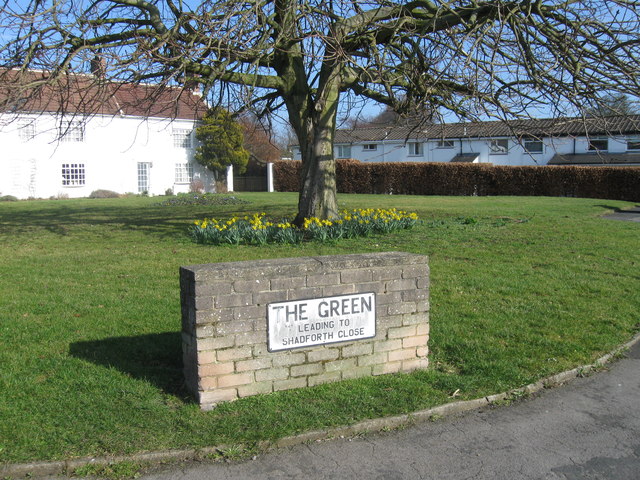 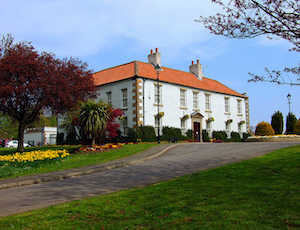 Shotton Hall
- Overview Map Street View Shotton Hall was a country house built c.1760 in Shotton near Peterlee in County Durham. The Hall was built on estate lands which belonged to the ...

Shotton Hall
- Overview Map Street View Shotton Hall was a country house built c.1760 in Shotton near Peterlee in County Durham. The Hall was built on estate lands which belonged to the ...