1839 (September 17) - The port of Seaton Sluice was a scene of great rejoicing, in consequence of the welcome dinner given to Mr James Thompson, the landlord of the Melton Constable Hotel, lately erected there, it being more than half a century since any buildings or other improvements had been made in that town. The harbour here is one of great curiosity, having been cut through a solid rock, the entrance into the harbour being fifty-two feet deep, thirty feet broad, and nine hundred feet long, and is well worthy of the attention of the stranger. Seaton Sluice is situated about five and a half miles north from North Shields. The manor of Seaton comprised a part of the barony of Delaval, and has continued in that family to the present time. The haven here was formed by Sir Ralph Delaval, and was originally a short distance to the north, of small extent, dry at low water and difficult at the entrance. The river also made its course due east until it was within a little way of the sea, and then, by a sudden turn, discharged itself due north. The sea banks at this point were bold and lofty, and formed an angle, one side facing the north, and the other almost due east. At the point of this angle the haven was made, in the construction of which, Sir Ralph Delaval found enough to exercise his skill and patience. The stone pier which covered it from the north east wind was carried away by the sea more than once; and when he had overcome this difficulty, a new inconvenience arose, by his port filling up with mud and sand, though a pretty sharp rill ran through it. In order to remove this mischief he placed a strong sluice, with flood gates, upon the brook, and these being shut by the coming in of the tide, the back water collected into a body, and forcing a passage at the ebb, carried all before it, which twice in 24 hours, scoured the bed of the haven. The cut through the solid freestone rock, above mentioned, and forming the present entrance to the harbour was effected by the late lord Delaval. The word Sluice was added to the name of this place, from the sluice and flood gates at the mouth of the port. The newly erected hotel contains every convenience, and will be of considerable advantage to the port and neighbourhood. 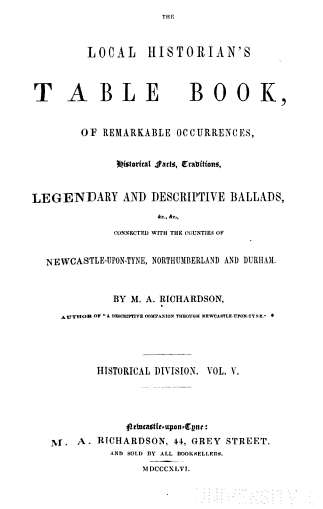 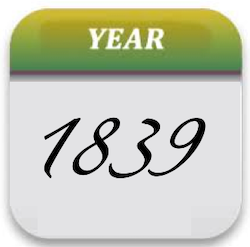 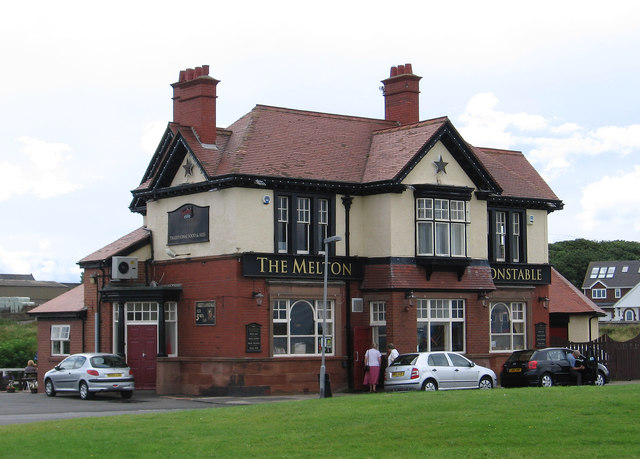 Seaton Sluice, 1848
- SEATON-SLUICE, or Hartley-Pans, a sea-port, in the township of Hartley, parish of Earsdon, union of Tynemouth, E. division of Castle ward, S. division of Northumberland, 6 miles (N.) from North ...

Seaton Sluice, 1848
- SEATON-SLUICE, or Hartley-Pans, a sea-port, in the township of Hartley, parish of Earsdon, union of Tynemouth, E. division of Castle ward, S. division of Northumberland, 6 miles (N.) from North ...