The next year the Northumberland Central Railway were authorised to construct a line from to Ford on the Berwick to Kelso line. They also were permitted to build a short branch line to Cornhill. Due to financial difficulties the line was to be built in stages starting with the section from to which was started in August 1869 and completed by November 1870. The North British Railway and the branch line became part of the London and North Eastern Railway in 1923. In September 1952 passenger services were withdrawn and the line closed in November 1963.

Originally built in wood the station was rebuilt in stone in 1899. It had been demolished and the site is now an industrial estate. 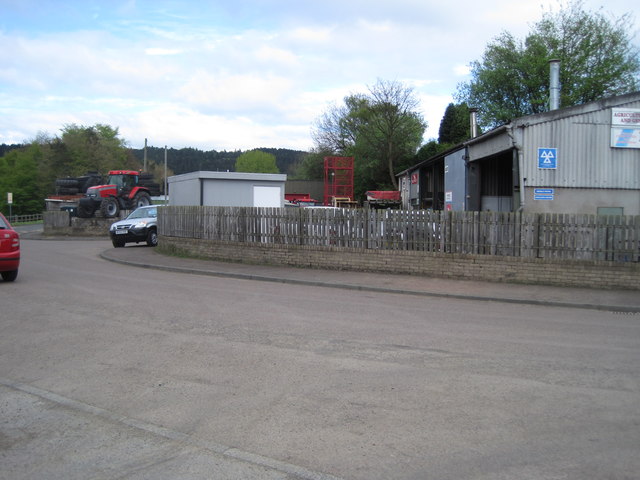 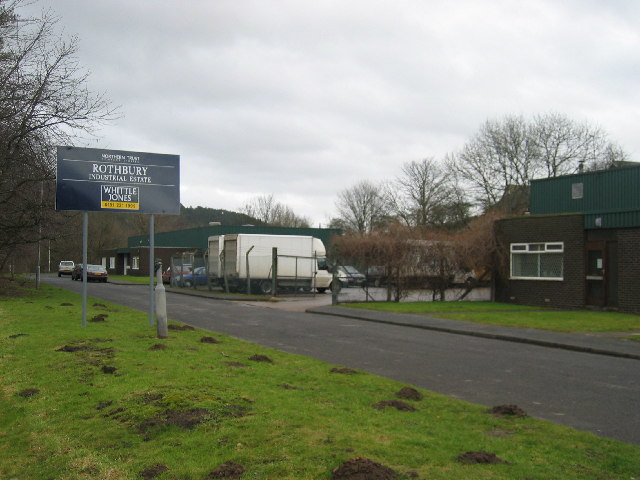